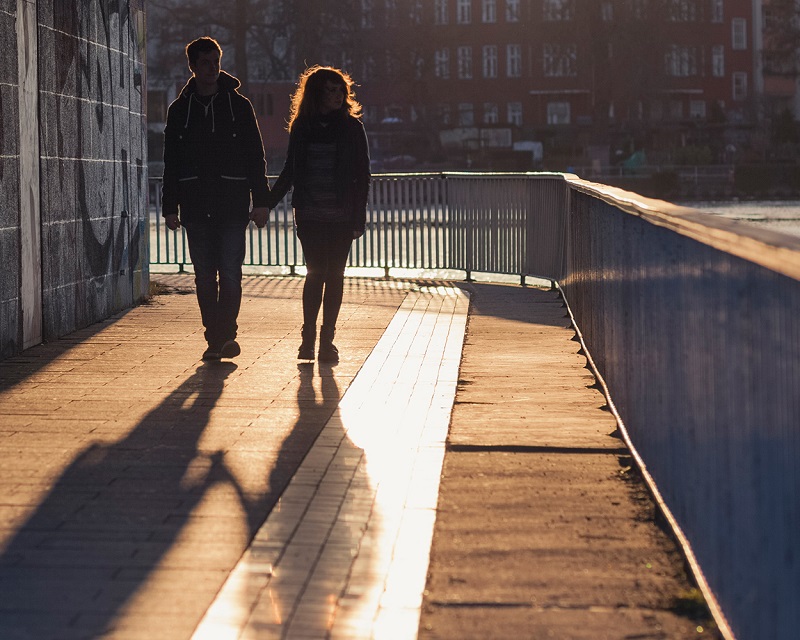 This post is part of an ongoing series confronting the myths and misconceptions surrounding human trafficking.

With January’s focus on human trafficking awareness, the topic is sure be discussed in the news more often this month—and this exposure is incredibly important to make sure that people are aware of this crime. But statistics on trafficking can be difficult to find, and the information you hear may not be reliable. One such datapoint deals with the sex trafficking of minors.

“The average age of entry for girls into prostitution in the U.S. is 12-14 years old.”

Many people have used this controversial statistic. It is widely quoted by both policy makers and NGOs in an effort to bring attention to child sex trafficking. While we commend their intentions, the statistic itself may not, in fact, be true.

This stat is not actually supported by any data. We’ve looked at both our internal data and external data sources, such as open source research and media, and we don’t believe that 12-14 is an accurate average age of entry into prostitution.

123 survivors shared with us their age when they first engaged in commercial sex. Here is a breakdown of what we learned:

Did we solve the mystery?

Not quite. Our information might be affected because more adult victims contact the NHTRC and BeFree than minors.

In 2015, the U.S. Department of Justice (DOJ) funded a study that looked at sex trafficking of minors in the U.S. The victims in this study reported a median age of 15 years old. However, just as our information is skewed because more adults contact the hotlines, this study is also skewed because it only interviewed victims and survivors who were minors.

How can we figure out the answer?

We won’t be able to come to an accurate and conclusive answer about the average age of entry into prostitution if we only use small data sets. Without a large, comprehensive, and methodical study, the anti-trafficking field has to rely on data that is incomplete and imperfect. We need researchers to conduct a larger new study that analyzes data from equal numbers of minor and adult participants.

Check out The Facts for more key statistics on human trafficking.

Separating Fact From Fiction: Recent Cases of Recovered Missing Children and What They Show About Child Sex Trafficking