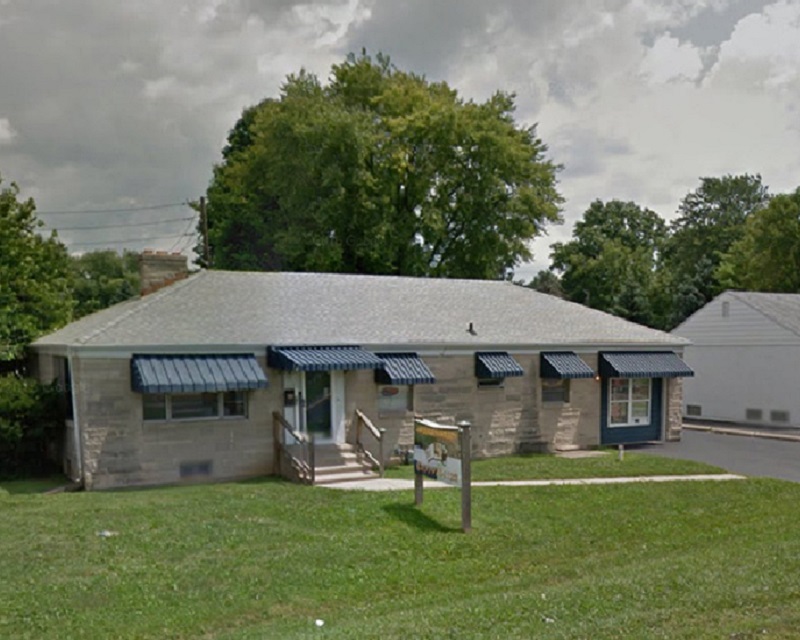 Police departments receive tips every day. In a potential case of trafficking, it can be something as vague as “there’s something not quite right about that building.”

What happens after that tip can make all the difference, both to the traffickers and to their victims. In a recent case in Indianapolis, the work of the Metropolitan Police Department and Marion County Prosecutor’s Office got it right: six illicit massage businesses were shut down and all potential victims were connected to services.

Polaris’s national initiative to End Trafficking in Illicit Massage Businesses (IMBs) has been working with law enforcement, service providers, and policymakers across the country to provide resources, training, and connections to strategically identify the systems that allow trafficking networks to operate and to provide a national safety net for survivors. We began working with different stakeholders in Indiana in the spring of this year—right around the same time that law enforcement had begun to investigate tips on two or three potential illicit businesses.

One of the primary goals of the initiative is to investigate IMBs as part of an organized criminal network. When the operatives of multiple IMBs are investigated, rather than the person who happens to be on-site at a single location, the larger trafficking network can be investigated and shut down. That’s exactly what happened in Indianapolis, and it worked: multiple agencies came together and found six IMBs and a number of potential traffickers.

Once the network is identified, a number of new questions arise: how many women are being forced to work there? Where are they from, and what kind of support will they need?

The average illicit massage business has two to three women being forced to provide commercial sex inside. Indianapolis law enforcement was able to identify that the network was trafficking women from China. This meant that there would need to be trauma-informed interpreters for 12-18 women and service providers available for case management.

While there are only a handful of service providers across the nation who specifically focus on East Asian trafficking victims in IMBs, we are working with those and other service providers to develop a strong national safety net. One such service provider was willing to assist with this operation, even though it was a bit of a drive. (To protect the identity of the survivors, we are not able to directly recognize the service provider involved in this case.)

Our national scope allows victim-centered service providers to empower and support survivors and law enforcement, regardless of location. It also allows us to share best practices from law enforcement in other jurisdictions across the country that have successfully worked on IMB network cases before. For example, we know that the cash earned by these businesses is often concealed in odd containers. Using that knowledge, law enforcement was able to find about $55,000, primarily hidden in detergent bottles.
Working with interpreters and culturally-competent service providers beforehand also meant that law enforcement knew how to best engage with potential victims from China. When trying to assess force, fraud, and coercion—necessary elements to proving human trafficking—it’s common to ask whether the victim had freedom of movement. In other words: were they forced to stay in one place?

A potential victim in an IMB might be asked “were you free to leave?” The common response is “yes,” but the Indianapolis Police Department knew to ask the right follow up. Instead of just assuming a woman wasn’t trafficked because she had said she was free to leave, the conversation went like this:

Having the right language is critical. This means not just having interpreters, but also knowing how to phrase questions and make connections. In a normal IMB operation, every woman would refuse services from a service provider and refuse to speak with law enforcement. In Indianapolis, most of the women engaged to some extent and five survivors are now safe, free, and receiving services.

Working as a community

There are an estimated 6,000 to 9,000 IMBs throughout the country. We look forward to bringing you more stories about how they are being eliminated and survivor freedom is being restored as this Initiative continues to help disrupt and dismantle trafficking in these venues.

If you are interested in learning more about illicit massage businesses, read our 2018 report, Human Trafficking in Illicit Massage Businesses.