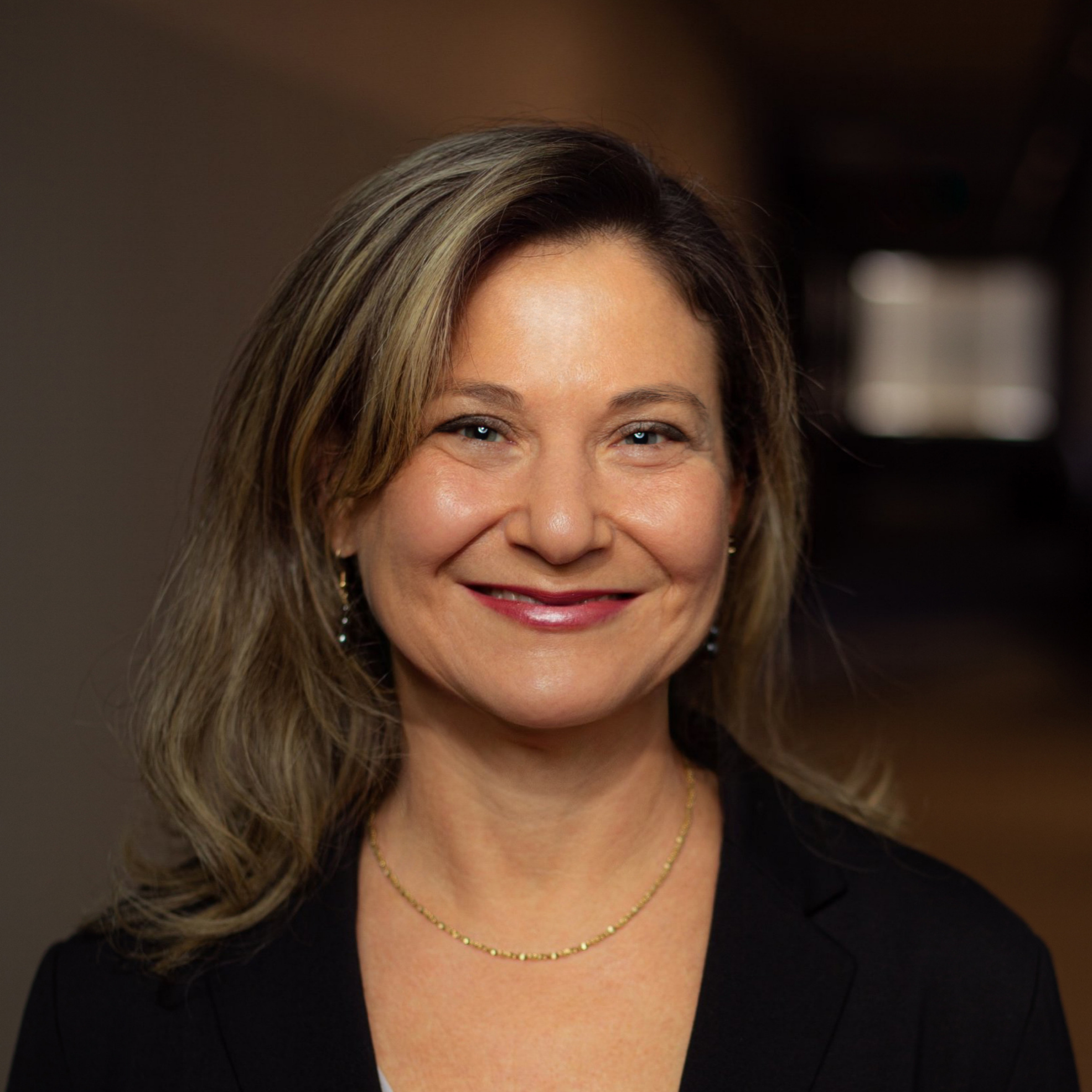 Caren drives Polaris’s campaigns, which bring together policy, communications and programmatic expertise to work for specific, measurable and achievable change in the systems that interact with human trafficking. As lead for external affairs, Caren also heads up Polaris’s digital marketing work as well as efforts to be build strong relationships with partners and allies across the anti trafficking and other social justice movements that intersect with trafficking.

Notably, she was the Executive Director of Americans United for Change, a progressive advocacy organization specializing in rapid response and hard-hitting communications and accountability strategies. Americans United played a leading role in issue campaigns working toward an end to the war in Iraq, passage of President Obama’s stimulus package, and health care and Wall Street reform, among other issues.

Earlier in her career, she served as an advisor and speechwriter for Congresswoman Nancy Pelosi. She also worked as press secretary for Sen. Bob Graham of Florida and has served as a communications strategist at the AFL-CIO and at Vanguard Communications in Washington, D.C.

Prior to entering the political arena, Caren was a reporter with the Las Vegas Review-Journal and the Associated Press in Washington, New York, and Nevada covering state government and politics, the judicial system, and health and medicine.

Caren received her Master’s in Journalism from Northwestern University, and a BA from Colorado College.