The Trafficking Hotline saw a nearly 20 percent increase last year in the number of victims and survivors who contacted us directly about their own situations. Hearing directly from the person affected gives the best information and avenue to provide meaningful help, whether that be finding a safe place to stay the night, an attorney, a trauma counselor, transportation or seeking law enforcement intervention.

Contact from Victims and Survivors Has Grown Steadily Over Time

The Trafficking Hotline saw a nearly 20 percent increase last year in the number of victims and survivors who contacted us directly about their own situations. Hearing directly from the person affected gives the best information and avenue to provide meaningful help, whether that be finding a safe place to stay the night, an attorney, a trauma counselor, transportation or seeking law enforcement intervention.

“Victims and survivors of sex and labor trafficking know their situations and their needs better than anyone and when they themselves reach out to us, we are in the best possible position to help. These numbers are a positive sign that the message ‘help is available’ is getting to the people who need to hear it most.”

Who are the Victims and Survivors?*

The data from the 22,326 survivor records give insight into the systems and tactics that traffickers use to conduct their businesses. Traffickers frequently prey on an individual’s vulnerabilities, and the data spotlight factors that may have placed these victims at risk—as well as the variety of tactics used to recruit and keep them in a trafficking situation.

LOCATIONS OF HUMAN TRAFFICKING SITUATIONS IN 2019

*The data is not based on a systematic survey but are analyzed from the information received about 22,326 victims and survivors in 2019. These statistics are non-cumulative and only reflect the instances when the information was provided for an individual survivor.

Vanessa* told the Advocate on the U.S. National Human Trafficking Hotline that she had finally decided it was time to get out. She and several other women were being held in a home and forced to engage in prostitution. If they refused or fought their trafficker withheld food and water and threatened them with a firearm. Their trafficker had cameras placed throughout the house and monitored them at all times. At the time of her call to the Trafficking Hotline, Vanessa was with a buyer and requested that law enforcement be sent to remove her and the other victims from their situation. The Trafficking Hotline was able to report to trusted contacts who acted quickly and extracted Vanessa and the other women. In the course of their investigation, the Trafficking Hotline’s law enforcement partners determined that Vanessa’s situation was actually part of a larger network based in another city and state.

*Vanessa’s name has been changed and details removed in order to protect her identity.

The Growing Importance of Text

The Trafficking Hotline received 48,326 individual trafficking-related contacts in 2019.  Texting makes up a substantially growing share of the methods used to contact the Trafficking Hotline. As new methods of reaching out became available, the way people chose to get in touch has diversified.

Carolina* called the U.S. National Human Trafficking Hotline to report a scheme where a licensed contractor was using a network to recruit children in Central America and bring them to the United States to work. The children were supposed to be able to send money home to their families but most were not actually being paid, despite working very long hours. On the weekends, the minors were forced to do domestic work in the trafficker’s home. Carolina was concerned about the children being physically abused as well. She wanted to report, but she was concerned about her own safety and asked to remain anonymous. The Trafficking Hotline was able to report the tip to local contacts who worked with the appropriate child welfare agency to investigate the situation.

*Carolina’s name has been changed and details removed in order to protect her identity.

Disclaimer: The above information encompasses data from January 1, 2019, to December 31, 2019, unless otherwise noted. It only represents contacts made to the Trafficking Hotline in the United States—and not the full scope or prevalence of human trafficking. As additional data reviews are conducted, the data can be refined when more information about specific cases is received. The data are based on analyses as of July 30, 2020. “Contacts” made to the Trafficking Hotline include phone calls, texts, web chats, web forms, and emails. Cases are defined as situations of human trafficking, which may involve more than one survivor. 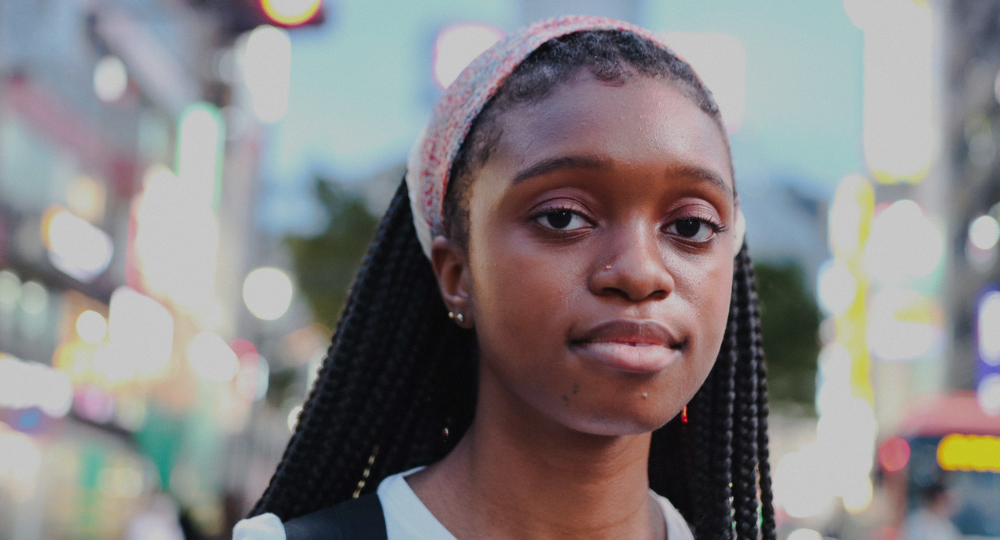