Resource — January 14, 2020
This analysis of the 2019 TVPA looks at how these bills work together to change the U.S. Government policy regime and laws related to human trafficking. 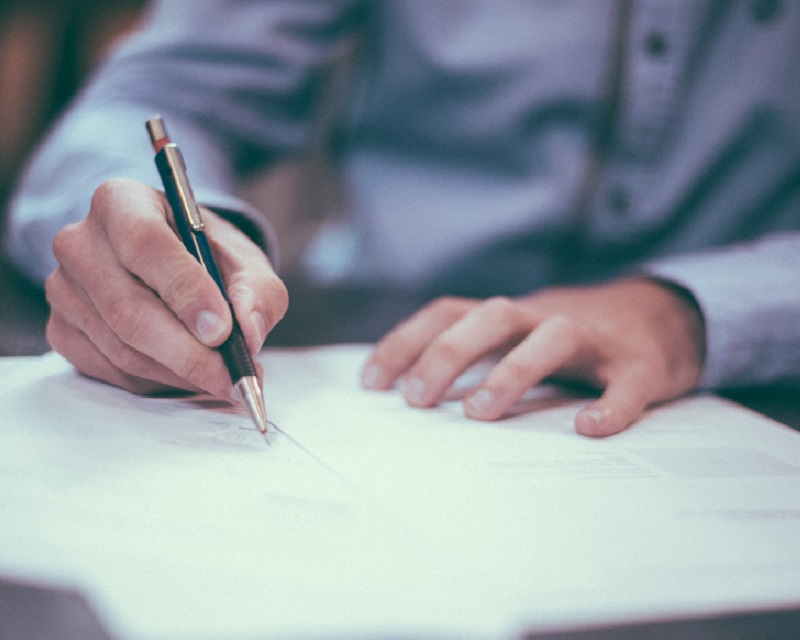 Resource — September 15, 2015
For a comprehensive model law that can guide states in drafting legislation to combat human trafficking in the United States, please see the Uniform Law Commission’s Uniform Act on Human Trafficking. 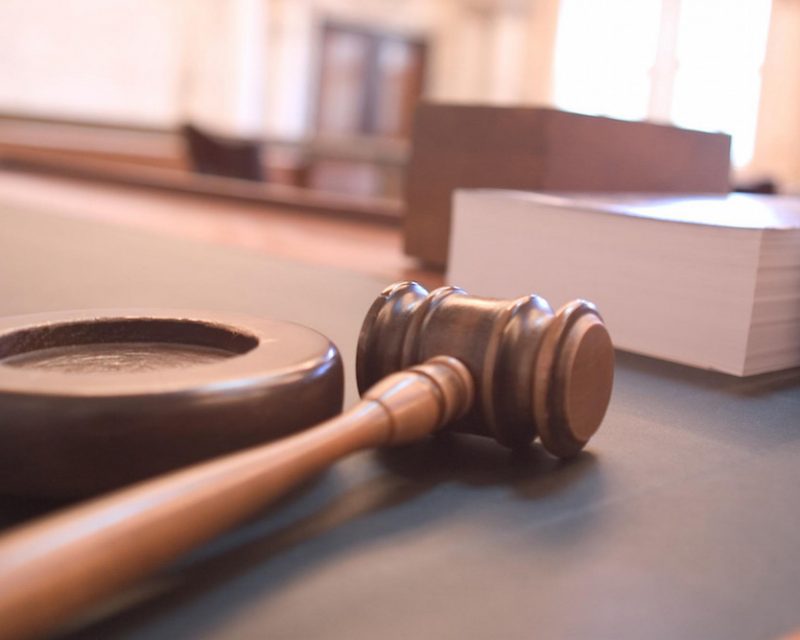 Resource — March 1, 2019
We offer detailed report cards for each state, assessing what works and what doesn't in their laws - if they have one - and providing clear steps for improvement. 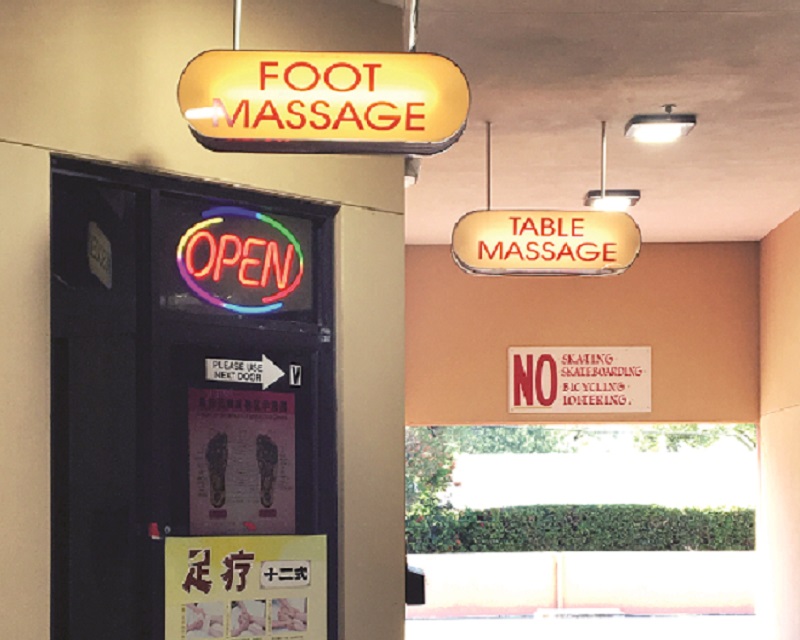 Resource — April 1, 2018
Illicit massage businesses have been ubiquitous in the American landscape for decades. Today, new research finds an estimated 9,000-plus of these businesses are operating in every state in the country.

Since 2000, the laws have served the main tool used to combat modern slavery and human trafficking in the U.S. But more must be done for this act to be fully reauthorized.

Rescinding the Deferred Action for Childhood Arrivals program will only contribute to the human trafficking epidemic.

Thank you to all the Polaris partners, supporters and donors who make our work possible.

Engaging Consulates in the Fight Against Sex Trafficking from Mexico

Polaris recently began a collaboration with the Mexican consular network to exchange information and knowledge that will strengthen our respective efforts to support survivors.

Why We Need to Classify Types of Human Trafficking

For the last 15 years, we've been battling a blurry image of what human trafficking actually looks like. With The Typology of Modern Slavery, our understanding is coming into sharper focus.

The TIP Report has long been the gold standard used to understand how trafficking is addressed around the world. It is essential that we keep it that way.