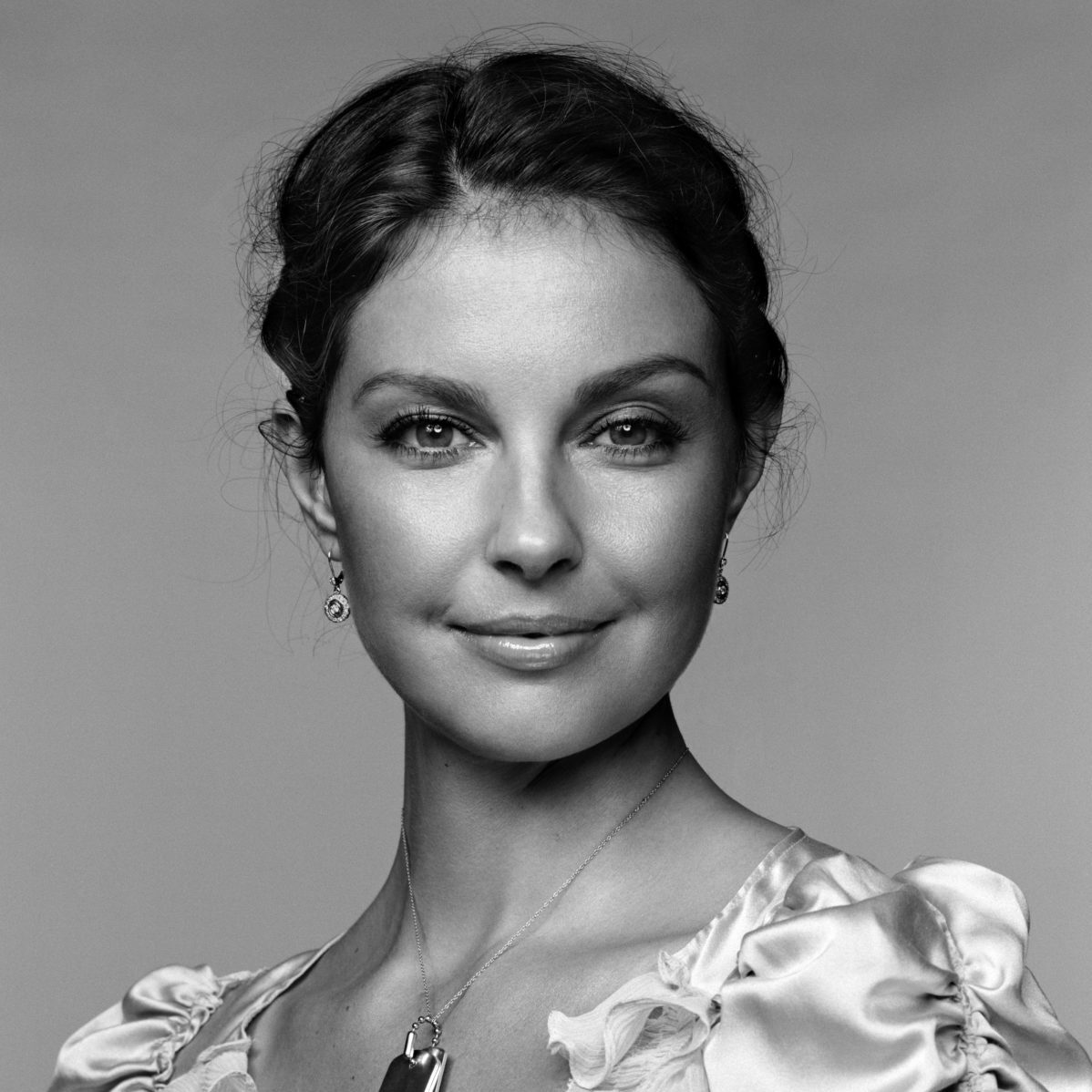 Ashley Judd is Leader in Practice at Harvard Kennedy School’s Women and Public Policy Program.  She serves as Global Goodwill Ambassador for the United National Agency for Sexual and Reproductive Health and Rights (UNFPA).  Since 2004, she has traveled to 22 countries, from Eastern Ukraine to South Sudan, Congo to Bangladesh, visiting with girls, women, and families in slums, brothels, refugee camps, hospices, and orphanages, hearing their stories of trauma and resilience.  A leader of the #MeTooMvmt and founding member of Time’s Up, she also works with sex slavery abolition organizations Polaris Project, Demand Abolition, and Apne Aap Worldwide.  She serves on the Advisory Boards of the International Center for Research on Women, The Rape, Abuse, & Incest National Network, and is Chairperson the Women’s Media Center Speech Project: Curbing Abuse, Expanding Freedom. A University of Kentucky graduate, she earned her MPA from Harvard’s Kennedy School in 2010. Her paper, Gender Violence: Law and Social Justice won the Dean’s Scholar Award. She frequently serves as an expert panelist at international conferences, is a sought-after public speaker and is a widely published OpEd author, with a diverse and unique social media presence. Her book, All That Is Bitter & Sweet, detailing her visits grassroots programs in developing countries, was a New York Times bestseller. Ashley is also an actor both on film and stage and has been nominated for several Golden Globe and Emmy awards. A native Kentuckian, Ashley currently resides in Massachusetts and Tennessee.