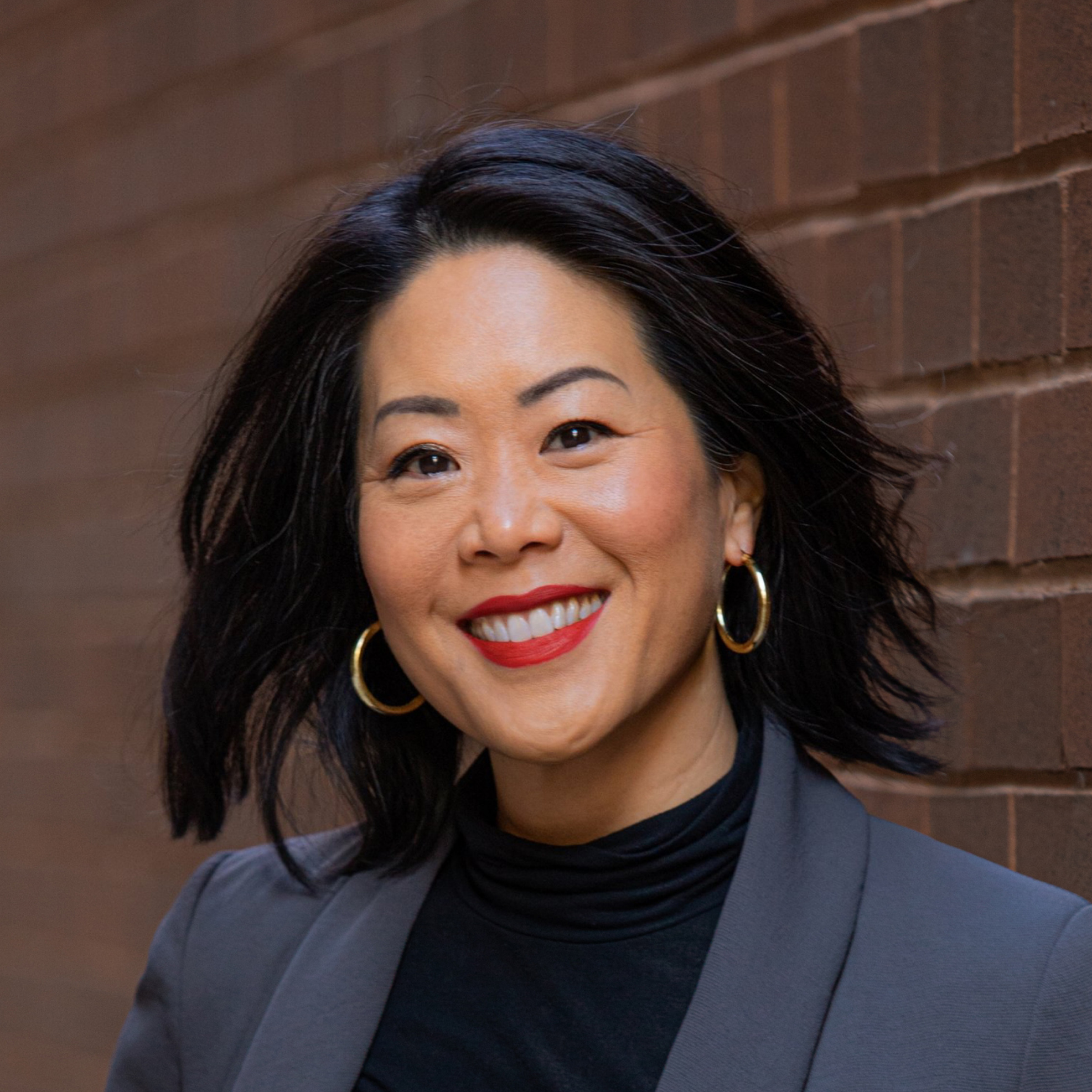 Before joining Polaris as Chief Program Officer in 2018, Catherine spearheaded a global campaign for Humanity United that raised the plight of migrant workers in Qatar ahead of the 2022 FIFA World Cup and resulted in Qatar becoming the first nation in the Persian Gulf to enact a national minimum wage. She also created the Partnership for Freedom, a series of national competitions to spur new technology, new data, and new city strategies in anti-trafficking efforts, launched by President Barack Obama.

Earlier in her career, she served as the inaugural global Anti-Trafficking and Child Protection Advisor for Save the Children and led a nationwide training and technical assistance program for U.S. Department of Justice anti-trafficking task forces.

In 2022, Catherine was appointed to the Homeland Security Advisory Council by Secretary Alejandro Mayorkas. She is a Board member of the National Asian Pacific American Women’s Forum (NAPAWF) and a founding member of Chief, a national network of 15,000 women executives. She holds a B.A. from Stanford University and a Masters in Public Health from Columbia University.