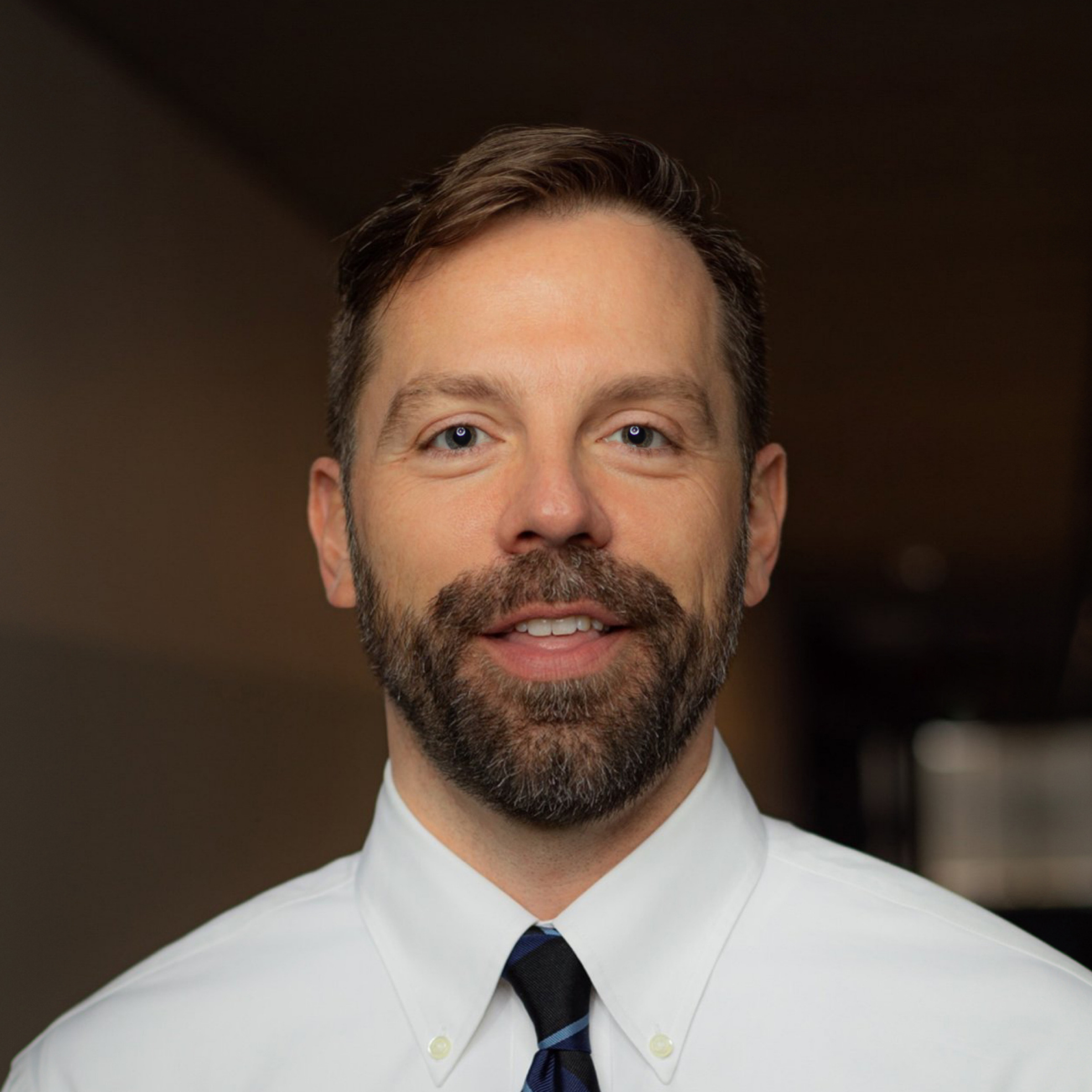 Patrick McIntyre leads Polaris’s efforts to resource its work and counsel funding partners on their survivor-centered philanthropy. Prior to joining Polaris, Patrick spent over 17 years in a variety of roles with United Way, including National Director of Health Policy in the United States, National Executive Officer at United Way Australia, and most recently as Senior Director of Strategy Partnerships at United Way Worldwide, where he led the network’s effort to support civil servants and contractors during the US Federal Government Shutdown and launched Ride United Last Mile Delivery in response to COVID-19 in the US.

In addition to his United Way experience, Patrick played a variety of roles in international business and start-up new business development, as well as local and statewide political campaigns.

Outside of work, Patrick has been instrumental to the growth of the gay flag-football community across North America, where he has played, coached, and officiated in local leagues in Denver and the District of Columbia, won the National Gay Flag Football League’s Gay Bowl as both a player and a coach, and served on the national board and as a referee for the NGFFL. Patrick is a proud member of the NGFFL’s Hall of Fame.

A native of Pennsylvania Dutch Country, Patrick is a graduate of Mount St Mary’s University where he studied Political Science and German, and lives in Washington DC with his mangy-eyed, handsome rescue cat named George.