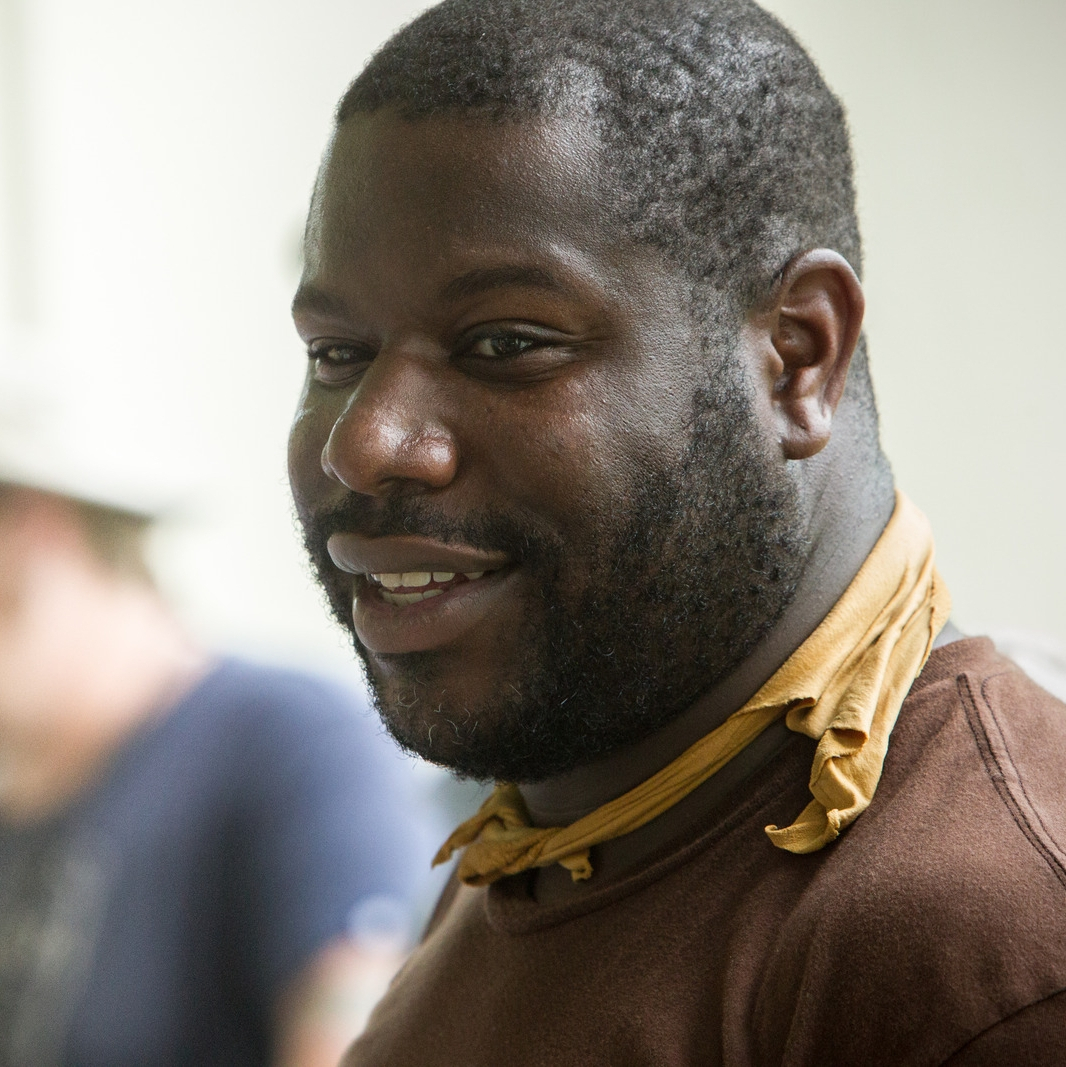 As a Polaris Ambassador, McQueen will work alongside us as an advocate against human trafficking, raising awareness that this is a modern-day problem that requires greater resources and action.

“I am deeply honored to accept my role as an ambassador for Polaris. This is an organization that I truly believe is vital in fighting slavery today. From my first encounter with them, I was very impressed by their courage, determination and hard work.” –Steve McQueen

McQueen’s portrayal of Northup’s incredible road to freedom has received outstanding critical acclaim and accolades including ten BAFTA nominations, nine Academy Award nominations and seven Golden Globe nominations. 12 Years a Slave was awarded Best Picture (Drama) at the Golden Globes and Best Picture at the Broadcast Critics Choice Awards and BAFTA amongst many others.

A recipient of the Turner Prize, McQueen’s work is held in museum collections around the world. In 2003, he was appointed as the Official War Artist for the Iraq War Museum and in 2011 he was awarded the CBE (Commander of the Order of the British Empire) in the Queen’s New Year’s Honors List for his services to Visual Arts.