Download More Than Drinks For Sale: Sex Trafficking in U.S. Cantinas and Bars 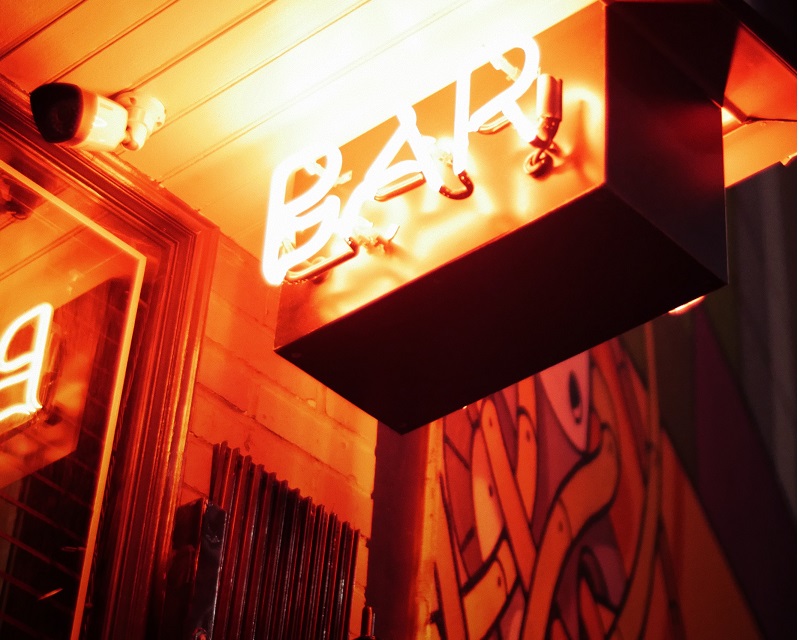 Across the United States, thousands of Latina women are prisoners of the sex trafficking industry in bars and cantinas. These women are victims of an underground sex economy, run by traffickers who go largely untouched.

From December 2007 to March 2016, the National Human Trafficking Resource Center* hotline and BeFree Textline identified 1,300 potential victims from Latin America in cantina-related cases in 20 U.S. states and Puerto Rico. Deceived and enticed with false promises of good jobs or a better life, victims are lured to the U.S. by some of the most violent trafficking networks operating in the country and are forced to engage in commercial sex.

Polaris’s new report More than Drinks for Sale: Exposing Sex Trafficking in Cantinas and Bars in the U.S. details how these commercial-front brothels continue to operate largely unchecked by posing as traditional bars or nightclubs—and highlights the need to eradicate this crime and support its survivors.

More Than Drinks for Sale: Sex Trafficking in U.S. Cantinas and Bars 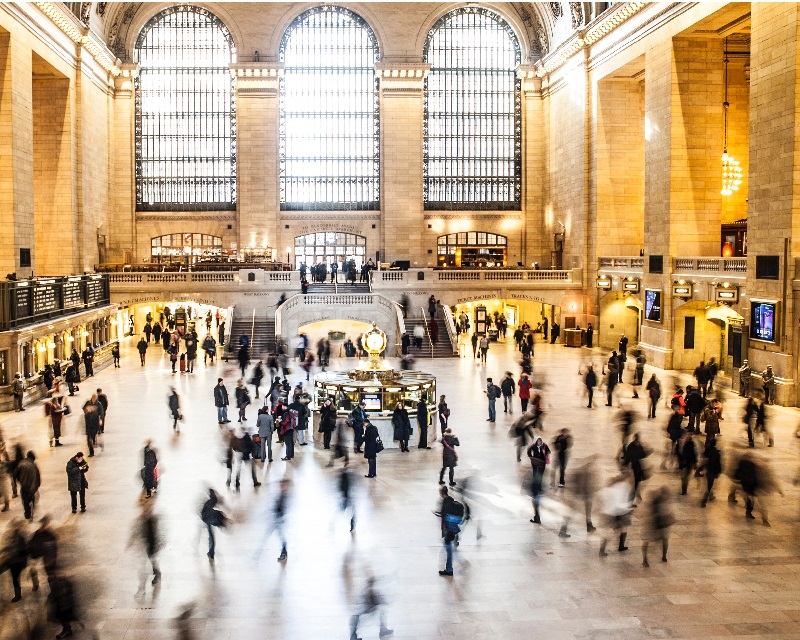 Sex Trafficking in or from Latin America