Polaris is leading a data-driven social justice movement that reduces, prevents and ultimately ends sex and labor trafficking and supports survivors on their paths toward freedom and healing.

There’s no obvious roadmap for this work, but our detailed analysis of how trafficking operations work in the United States and how they intersect with the legitimate worlds of business, finance, government and society, gave us a baseline. 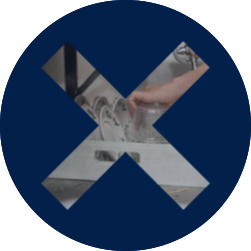 End labor trafficking of migrant guest workers in the U.S. 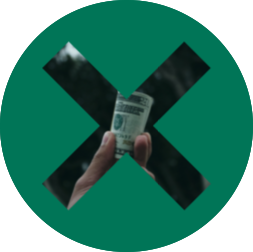 Our approach recognizes that human trafficking doesn’t happen in a vacuum. It is the predictable end result of social, political and economic inequities and injustices that leave some people in a position to exploit others. Rather than tackling those individual situations of trafficking, one at a time, we want to fundamentally reduce the amount of trafficking by reforming, right-sizing and in some cases upending the failed systems that allow it to thrive – poverty, gender discrimination, lack of worker protections, failed social safety nets and child welfare systems, to name but a few.

If we want to end sex trafficking we have to make sure that people have the things they need – money, love, safety, hope – so they do not have missing pieces in their lives. It’s a long game. But it’s the only one. Because if there is a missing piece in a person’s life a trafficker will promise to fill it.

Our economy relies on workers from around the world who come here to fill jobs American businesses say they can’t fill otherwise. We owe it to them to enforce our own rules and protect their rights.

By partnering with anti-money laundering professionals and financial services businesses we will substantially improve the way trafficking is investigated and prosecuted – and in doing so, make trafficking less profitable, and more dangerous than ever for the traffickers.

We aim to tackle the underlying patterns of exploitation so that we prevent trafficking before it ever happens, and fundamentally alter the systems that enable abuse.