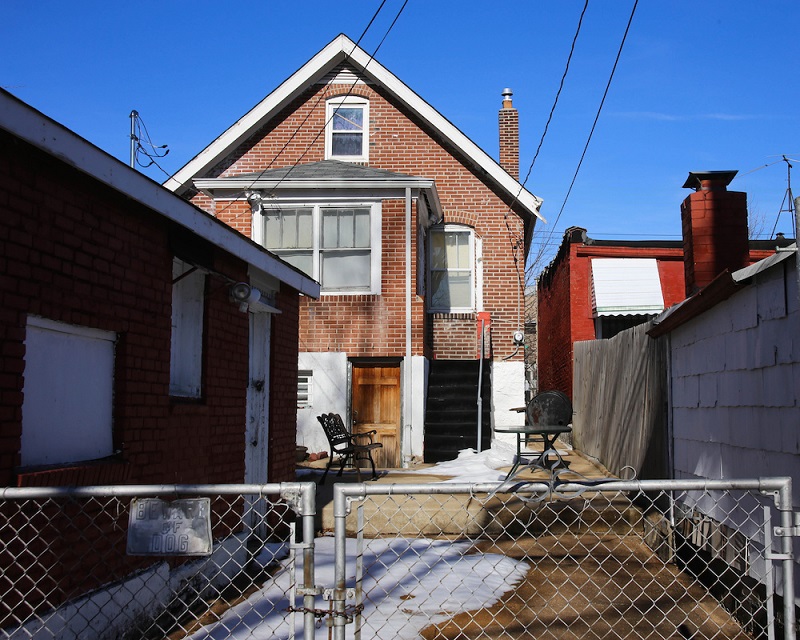 Ariel became aware of the gravity of the issue of human trafficking in the U.S. when she was confronted by it in her own backyard. As she puts it, this issue quickly became “deeply personal.”

She observed disturbing things happening next door with her neighbor’s children, and then started noticing suspicious patterns of behavior: strangers going in and out of the home, expensive cars coming by to pick up and drop off the girls, and unusual trash appearing on the curb. One 11-year-old neighbor talked about going to work. Another child talked about money coming in because his sister was working. “From a neighbor’s perspective, this was very difficult. I’d watched these children grow up. The situation was heart wrenching,” Ariel said.

Ariel was concerned about the children but was hesitant to speak up and involve herself, fearing for her own safety and wanting to make sure that she reported the situation to people who could help. “I watched these neighborhood children become trafficking victims and had no idea what to do or where to turn until I found the Polaris Project,” she said.

As the situation got worse, she found and went to Polaris’s website for information and made the decision to call the National Human Trafficking Resource Center* hotline and report what was happening: “When I finally called the hotline, I must have spent 30 or 45 minutes on the phone, reporting everything I’d seen and heard over the years. It was a huge relief to talk to someone who knew about trafficking. I asked for a follow-up call. The hotline worker called me back to let me know that Polaris had contacted the local police.” She was grateful for Polaris’s resources and pleased with how we handled the case she reported.

Now Ariel donates to Polaris through the Combined Federal Campaign so that she can be a part of the movement to end human trafficking. She has partnered with us since 2009!

Thank you, Ariel, for sharing this story, calling the hotline, and donating to Polaris. Your experience, and that of children who become trafficking victims, is exactly why we do the work we do! 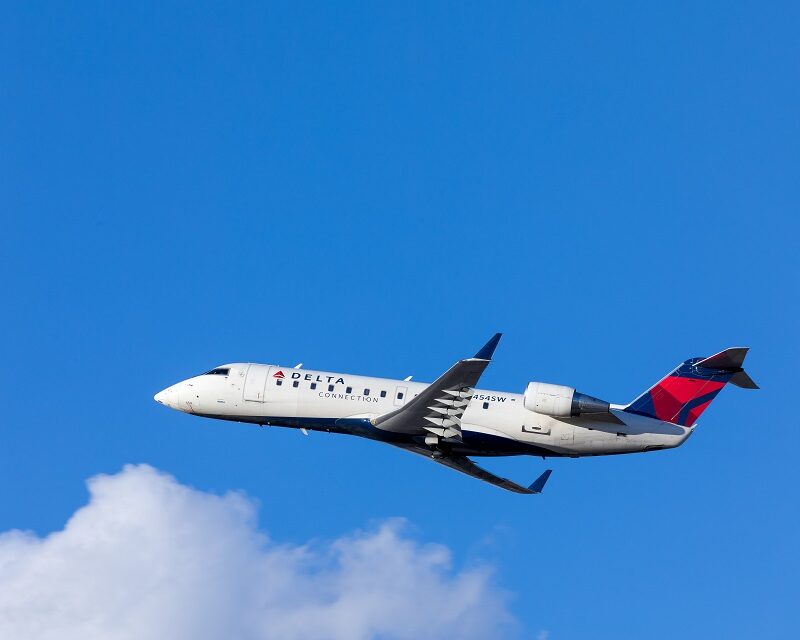