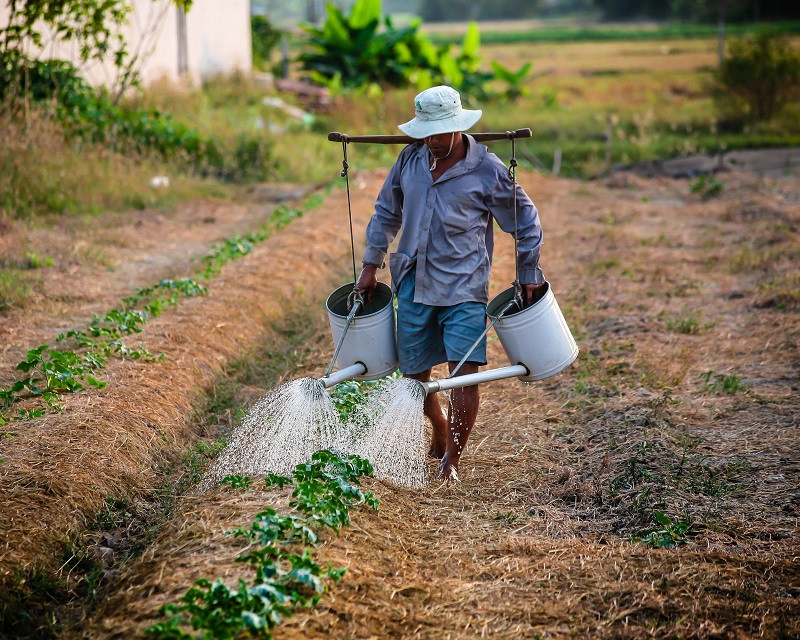 One of the most common misconceptions about human trafficking is that it happens to people who enter the United States illegally – people who don’t have the legal protections and safety net of the U.S. government.

But in reality, even people who come into this country legally are at risk for human trafficking. In fact, foreign nationals who come into the United States on temporary work visas are exceptionally vulnerable to exploitation and victimization.

Since December 2007, Polaris has identified nearly 30,000 human trafficking and labor exploitation cases in the United States through operating the National Human Trafficking Resource Center (NHTRC)* hotline and BeFree Textline. In approximately 18% of these cases, at least one victim of the situation had a temporary visa.

Labor Trafficking in the U.S.: A Closer Look at Temporary Work Visas, goes beneath the myths and misconceptions to provide crucial insight into the experiences of labor trafficking victims who legally entered the United States.

Between August 1, 2014 and July 31, 2015 Polaris identified 823 victims of labor trafficking or labor exploitation who held a temporary work visa. To better understand the problem, we analyzed the circumstances surrounding their experiences.

These 823 victims came from many different countries in search of job opportunities in a variety of industries. The top five nationalities of the victims are Mexico, Jamaica, Philippines, South Africa, and Peru. The top 10 industries associated with the victims are agriculture/farms/animal husbandry, landscaping services, hospitality, restaurant/food service,domestic work, forestry/reforestation, recreational facility, construction, traveling carnivals, and transportation.

In Search of Opportunity

Nearly all of the victims identified between August 1, 2014 and July 31, 2015 were recruited through job offers.

These victims are men and women who are trying to make a decent living to support themselves and their families. They come to the U.S. believing that they would be creating a better life, but instead found themselves living under horrific circumstances:

“I was so devastated by our situation. I wanted to go home, but I couldn’t because I had no money. I also couldn’t get another job. I came to the United States to work so I could help my family and save to go back to school. I had never been treated so badly before, and I felt like there was nothing I could do about it.” – Julia, H-2B Visa Holder

Just last week, Reuters published an article about questionable recruitment and labor practices in the traveling carnivals industry that potentially take advantage of impoverished Mexican workers. The article shows how temporary visas can make foreign workers who are in search of better opportunities vulnerable to trafficking.

Traffickers often controlled their workers through different forms of economic abuse, such as confiscating some or all of the victims’ earnings and keeping their victims in a constant state of debt bondage.

Another common method of coercive control were threats of deportation or reports to immigration officials. Many temporary visas are tied to a specific employer, so if workers leave their jobs they lose their legal status to work in the United States and are at risk for deportation.

Exploiters are acutely aware of the unbalanced power dynamic in these situations, and often use the threat of deportation as a tactic to maintain control over their victims. The victims in these cases are faced with an impossible choice – leave their trafficker and face economic ruin for themselves and their families, or stay in their trafficking situation and endure the abuse.

How Can We Fix This Situation?

It is absolutely critical to ensure that victims of labor trafficking and exploitation receive the short- and long-term services necessary for recovery, and it is equally as important to take steps to prevent the crimes from happening in the first place.

Some solutions that could increase prevention and victim identification include:

By far the most successful effort to reach a diverse population of temporary visa holders is the Department of State’s Know Your Rights Brochure, which is available to every individual receiving a temporary work visa in their native language prior to entering the United States. But even with this document, confusion over worker rights and protections remains.

Learn more by reading the full issue brief: Labor Trafficking in the U.S.: A Closer Look at Temporary Work Visas.