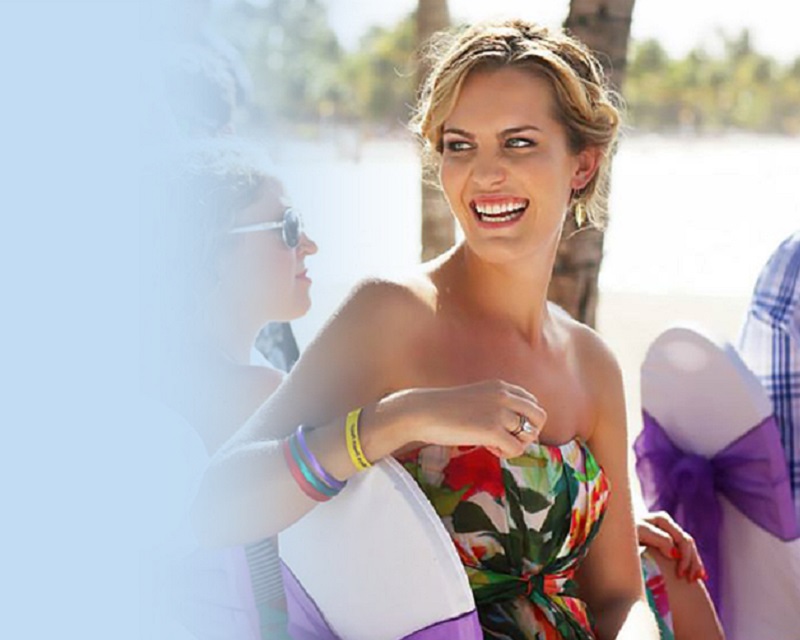 Below is the first interview in Polaris’s new series spotlighting advocates involved in the fight against human trafficking in the United States and around the world. Erica May Scherzer is a Polaris Ambassador, activist, feminist, social justice, and human rights advocate. From supporting the Washington Nationals’ annual “Night OUT” event for the LGBT community and spearheading a women’s empowerment program at the Nationals’ Youth Baseball Academy, Erica has found that her activism and community work are intertwined with modern slavery. As a Polaris Ambassador, Erica leverages her knowledge of and experience working with America’s vulnerable populations to fight on behalf of human trafficking survivors on Capitol Hill and raise awareness in every corner of the country.

Elaine McCartin of Polaris: You could do anything in your position. Why have you chosen to devote your time to improving your community and communities around the country?

Erica: There are a few reasons why. I would love to have a job with a real salary and desk and everything, but I also want to see my husband [Washington Nationals pitcher Max Scherzer]. There aren’t many jobs that fit or have the flexibility needed when you’re living in three cities like I do. Working with Polaris is a way for me to work in my own way – a way that I can do something where I feel like I’m using my education, my skills, my talents, and I’m also giving back at the same time.

Part of it is selfish in the sense that I want to work and I want to feel valued. But the other part is because we are in so many different communities and because Max makes a significant amount of money, and a lot of it indirectly comes from the fans and the community supporting him. I think it’s really important for us to support the communities and give back, so everywhere he plays or has played, and in the places we’re from and where we live currently, we work in the communities and support organizations. I feel like if you’re not giving back, whether it’s your time or your money, you’re doing a disservice. It’s a value we have and something that’s important to us.

What are the issues you’re interested in and have worked in?

I initially started in animal welfare. I grew up in a family of huge animal lovers, and we were always rescuing birds, rabbits, squirrels – you name it, we were saving them. I started out fostering animals after college, and kind of kept keeping them all. Eventually, that became a problem, so I became an adoption counselor for a while. I also did a lot of fundraising events and worked at adoption events. For some reason I can’t separate my emotions from animal welfare, so it just gets too difficult because I want to save them all. It got to the point where Max said we cannot keep anymore pets, it’s time to move to something different.

That’s when I got involved in youth in sports and youth education, which we did a lot of in Detroit. At one point I did an event with Alternatives For Girls, and that’s how I got more involved in women’s empowerment, women’s welfare, even homelessness and other related issues. That then grew to trafficking.

I also do a lot of work in domestic violence, which has a fair amount of crossover with human trafficking. I love working for women’s empowerment, women’s reproductive rights and justice, as well as some other social welfare issues. I’m very interested in prison reform and different issues like that.

What groups have you worked with?

I work with Chrysalis in Arizona for domestic violence, and they’re wonderful. I’ve worked with the Humane Society, and we’re actually going to do some work with them here in D.C. I worked with a great organization called Lost Our Home Pet Foundation in Arizona, I volunteered with the zoo in Arizona to get my connection with tigers and wildlife, we’ve worked with U.S. Fish and Wildlife, Alternatives For Girls, Salvation Army, and just started connecting with Streetlight out in Arizona. It’s very scattered, but there is somewhat of a rhyme to the reason. The one big thing I find that connects it all is giving a voice to the voiceless, or those whose voices who have been taken away or hindered. That’s the common theme through everything.

You’ve gotten the chance to meet survivors of various crimes and injustices throughout your work. What have you learned from them and how has that interpreted how you move forward?

I’ve learned to really keep an open mind and not stay with preconceived ideas or judgments. The different survivors I’ve met have experienced sex trafficking and labor trafficking, they are immigrants and U.S. citizens, young, old, male, female, LGBT – it’s opened my eyes to the fact that there isn’t one set of victims, there isn’t one type. That’s been a great lesson.

When I think about the survivors I’ve met and the memoirs I’ve read, and their perseverance through these terrible, terrible situations and the way they can come from this trauma and come out on the other side and lead productive lives, it just puts things into perspective and it’s very inspiring. I’ve been inspired by a lot of the survivors I’ve met.

What do you hope to accomplish as a Polaris ambassador?

I would really like to play a role in supporting relevant legislation and see it passed, and create relationships with different representatives so that we can pass these policies locally and nationally. I would also like to help open people’s eyes to this issue. When I first got involved I thought it was just one set thing in one set area, but now I’ve gotten to see how many different types of trafficking there are and the different networks and just – it really is almost like a freefall and you just keep going and going. So I would like to help Nats fans, social media followers, or anyone I encounter have a better grasp on what trafficking is, where it is, how it is – just a better understanding of it overall.

Work on self care – that’s one I’m learning from you guys. But really a lot of it is just using my voice more and putting myself out there in situations I normally wouldn’t. I like to try to stay behind the scenes with Max’s career, but I want to use the voice that I’ve been given and this amazing city I’m in and just go full force in trying to do whatever I can to help the community here and help in the fight against human trafficking. 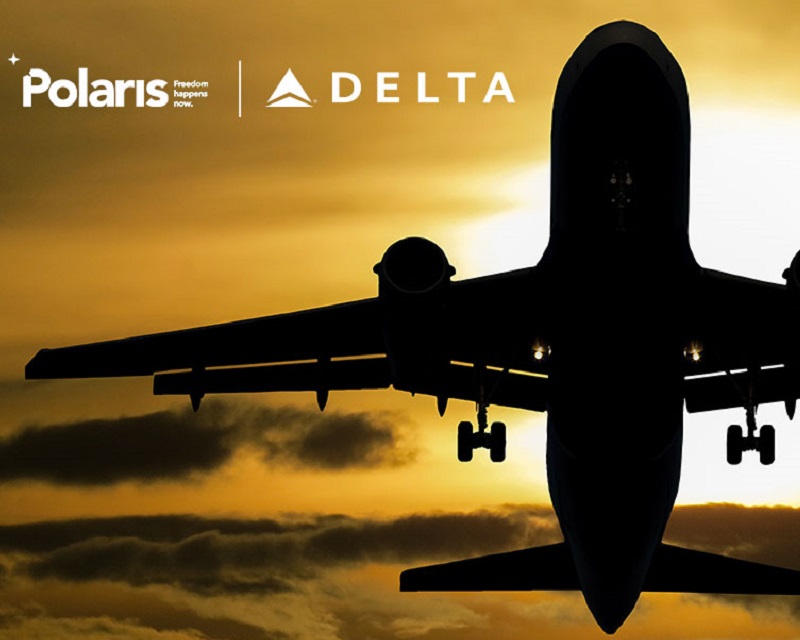 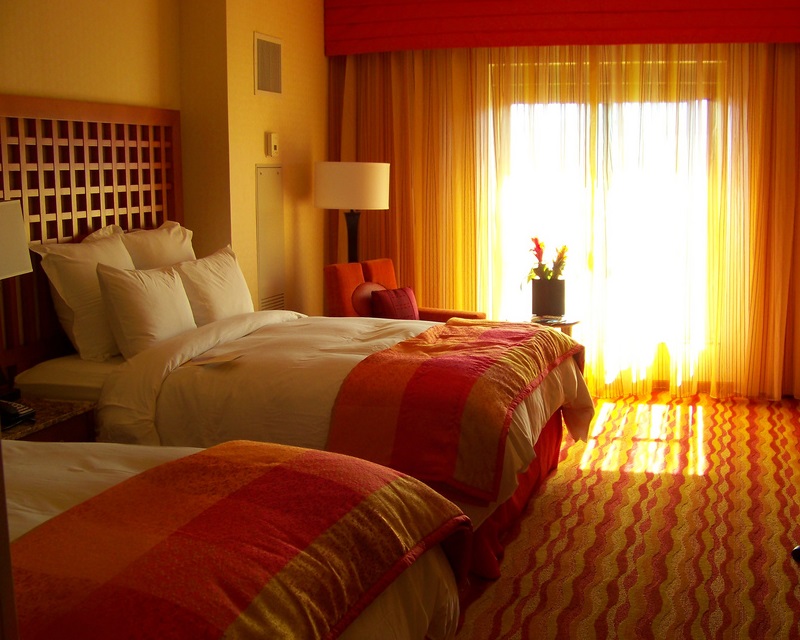 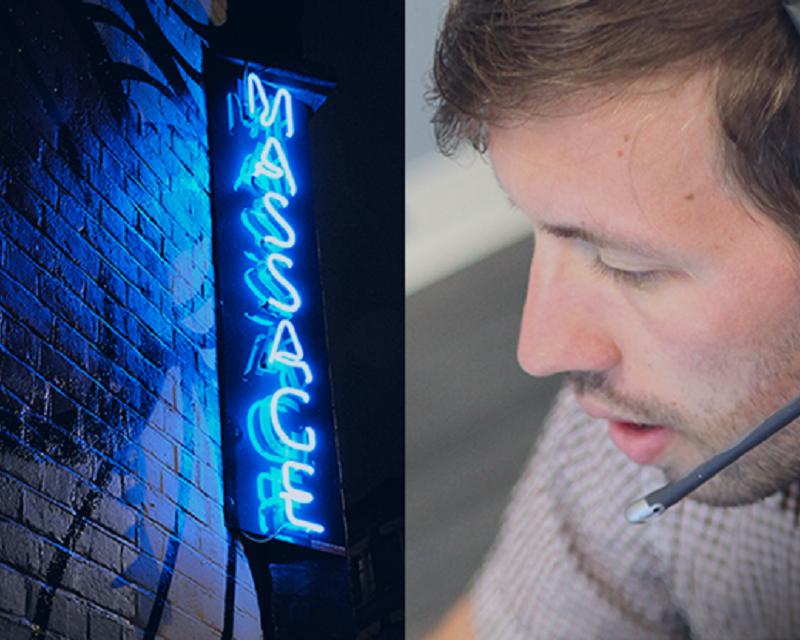 Double Your Impact for Survivors on #GivingTuesday