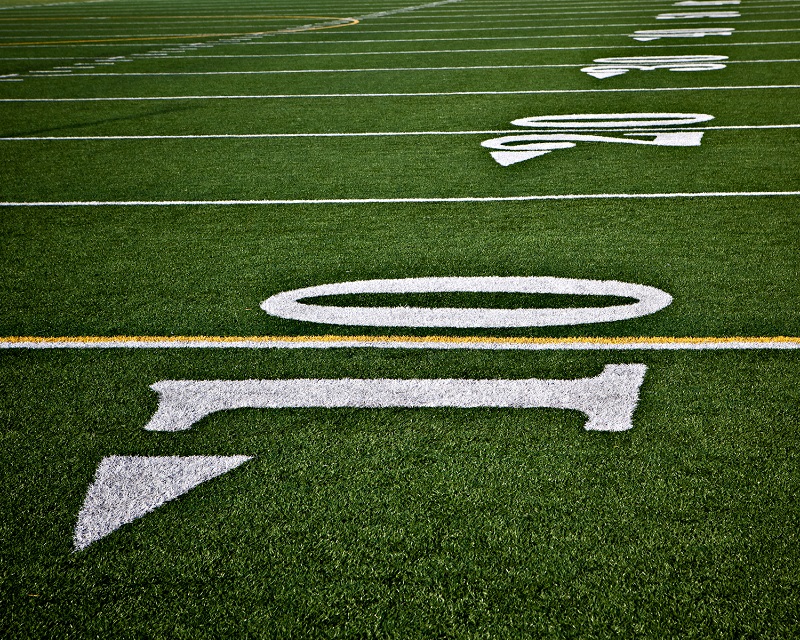 This post is part of an ongoing series confronting the myths and misconceptions surrounding human trafficking.

A narrative emerged several years ago that women and girls were being forced into commercial sex at the Super Bowl in unprecedented numbers. But human trafficking isn’t just a problem the night of the Super Bowl, it’s a problem 365 days a year—and towns and cities across the entire country require long-term solutions to respond to this crime.

“The Super Bowl is the largest human trafficking event in the world.”

Human trafficking is a multi-billion dollar industry where perpetrators profit from the control and exploitation of others. It is found during the Super Bowl, but it is also found at motorcycle rallies in South Dakota, in the fields of Florida, in gangs in California, and in brothels in Washington, D.C.

Sporting and other major venue events where large groups of people descend on a specific region are a magnet for business of all kinds, including human trafficking. While traffickers are savvy businessmen and go where the demand is, they also know where law enforcement is focusing their efforts and are constantly changing their tactics. Over the last few years, law enforcement agencies have significantly increased the resources they allocate to combatting human trafficking leading up to and during the game. Human trafficking awareness campaigns and media coverage during this time have increased as well.

Here’s what we do know:

Why we need a year-round response

The awareness raised about sex trafficking leading up to the Super Bowl helps to increase public knowledge that this crime exists in our communities. However, that awareness shouldn’t be limited to only sex trafficking, the San Francisco Bay Area, or the big game. Victims of sex and labor trafficking need help and services throughout the year. Over the past few months, No Traffick Ahead — a working group of about 50 agencies across law enforcement, service providers, and other groups in Northern California — have successfully used the Super Bowl as the impetus to build community-wide collaboration to fight and respond to sex and labor trafficking that will last well beyond the Super Bowl.

While the Super Bowl and other large events have been used by traffickers during their marketing for commercial sex, it’s important to note that the victims are likely facing exploitation before and beyond Super Bowl weekend. That’s why it is critical that the criminal justice system focus throughout the entire year on holding traffickers and sex buyers accountable while ending the arrests and convictions of victims of sex trafficking. In addition, law enforcement, service providers, and other stakeholders should create long-term strategies to strengthen community safety nets that can respond and help all survivors of human trafficking restore their freedom.