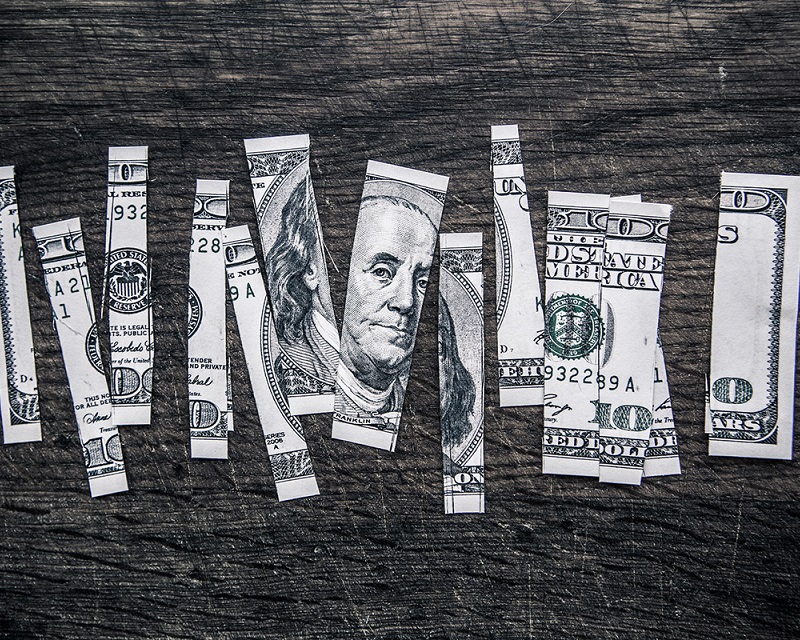 Debt burdens millions of Americans every day at one level or another. Whether it’s debt from a credit card, a student loan, a mortgage, or a bank loan, many of us borrow money for purchases we can’t immediately pay for. But what happens when you borrow beyond what you would be able to repay? Generally speaking, the average American has options to pay off a debt.

Now consider what debt might mean for victims of human trafficking. For them, debt is often an insidious means of control used to keep them trapped. Traffickers convince victims that they have no other choice but to work for the trafficker and pay back exorbitant amounts of debt. Oftentimes, victims will also get hit with unreasonable interest rates, sometimes as high as 400%. Controlling another person through debt may sound less extreme than physical force, confinement, or violence, but debt bondage is a financial shackle that is just as debilitating, fraudulent, and coercive.

Connecting the Dots to the Illicit Massage Business Model

Debt bondage is a key method traffickers use to force women in illicit massage businesses to perform commercial sex. Traffickers promise legitimate jobs in the United States to women from other countries, like cooking, waitressing, or even a job as a massage therapist, but then charge the women $10,000 – $40,000 to enter on valid visas (from RestoreNYC Client Findings). Like other trafficking victims, these women have been promised a high-earning job that will quickly pay off their debt in a short period of time. But once the women borrow the money for a visa to the United States, they are under the traffickers’ control and their American dream is shattered.

Why would a woman take on an incredible amount of debt to engage in commercial sex in the United States?

In short: they’re lied to by their traffickers. The target group for exploitation in Illicit Massage Businesses are women who have minimal education, previous trauma from abusive relationships, or other types of financial drivers, such as young children (from RestoreNYC Client Findings). Advertisements targeting this group of women often misinform them of the work they’re going to be doing, as well as the amount of money they will earn in a given week or month.

Women respond to the advertisements because of the promise of a well-paying job and with the hopes of better opportunities. However, once here, they incur a debt that would make most of us cringe and are left with no choice but to pay it off by engaging in commercial sex. The sad reality is that the women don’t have a choice. They are pushed to do whatever it takes to “please the customer,” which often involves “happy endings” or “specials with massage[s].”

The Never Ending Cycle of Debt

The nightmare doesn’t end when the women “pay off” their initial debt from getting to the United States. Traffickers know how effective debt bondage is as a control mechanism, so they create opportunities that encourage the women to incur more debt. Women may accrue more debt through fees for basic living needs — sometimes being charged $200 per week for food alone. Even purchases for toiletries like soap and toilet paper are added to their debt at excessively high charges.

Debt can be psychologically and emotionally crushing, especially when you have limited means to pay the debt. Debt bondage an ideal tactic for traffickers in illicit massage businesses to keep victims in an unending and all-consuming situation because it keeps victims silent, psychologically broken, and enslaved. 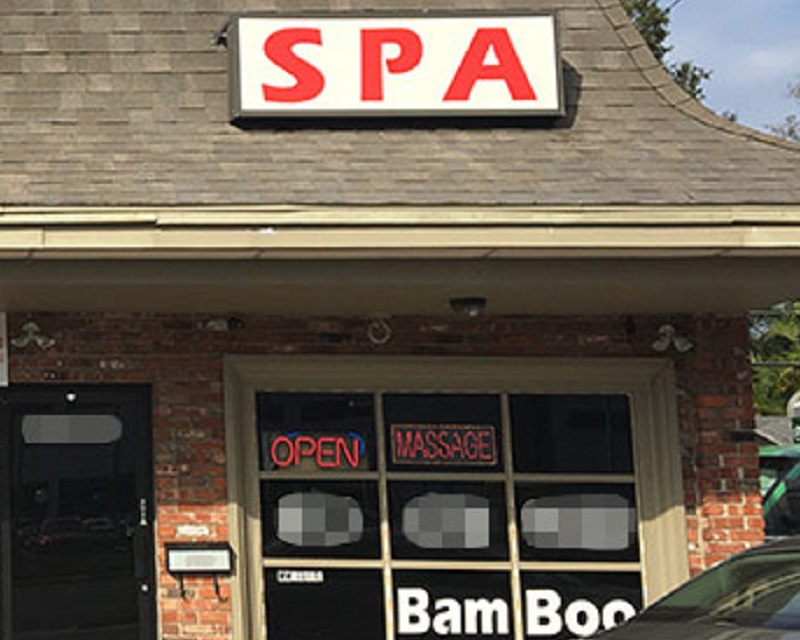 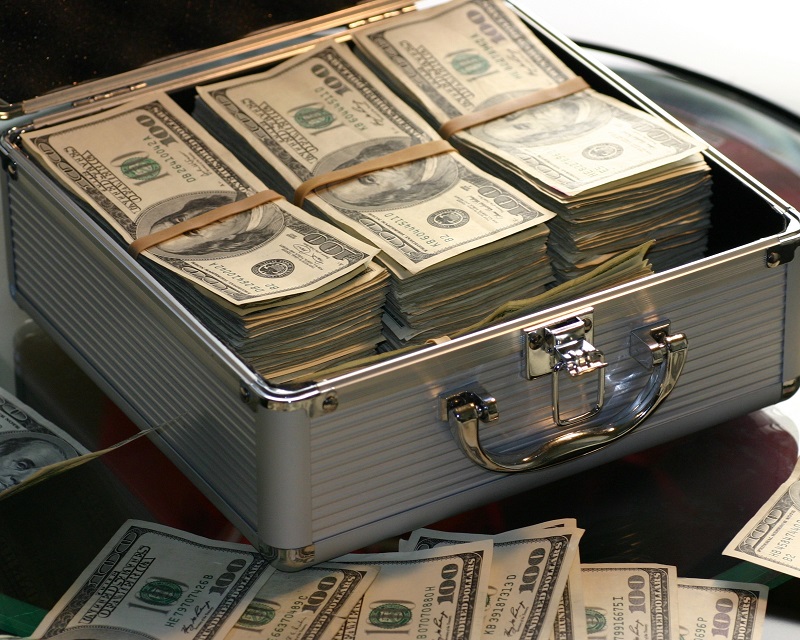