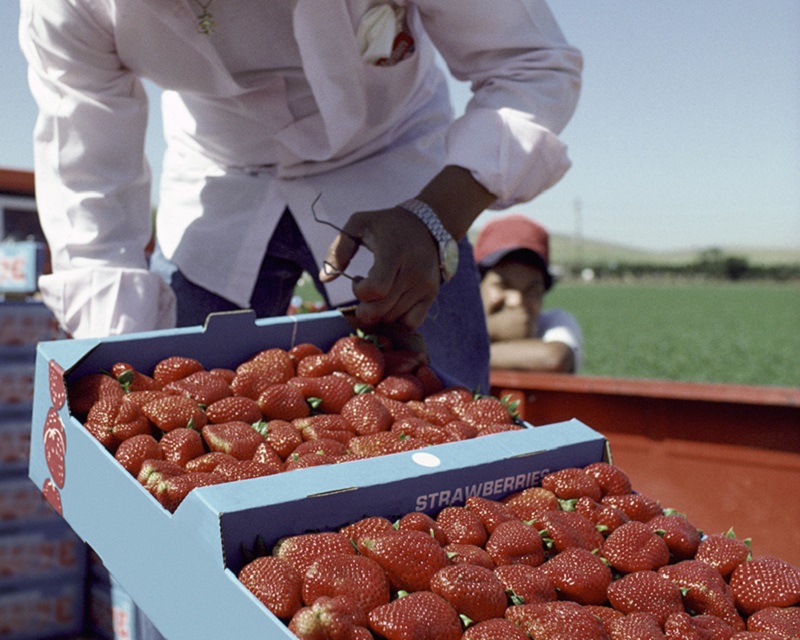 Many of us are familiar with the idea of temporary workers coming to the United States on visas to do a variety of jobs, from picking tomatoes on farms in Florida, to working in hospitality, and even to fill positions in the high tech and science industries. Many of these temporary work visa programs exist to fill jobs that aren’t getting filled by the existing U.S. workforce. What you might not know is that some labor brokers are exploiting and, in some cases, trafficking these workers.

A major investigation recently published by Reuters shows how labor recruiters use false promises to entrap foreign workers. Nestor Molina, one of the labor recruiters highlighted in the article, was alleged to have promised workers in Honduras the opportunity to come to the U.S. and pick strawberries – but only if they paid $4,000 apiece for their work visas and travel. That’s 1.5x the average per capita income for the country. For many, that’s a debt that is insurmountable. Additionally, after the workers entered the U.S. they were threatened with deportation or physical harm if they complained about the low wages and terrible working and living conditions.

The exploitation of temporary visa holders isn’t a new problem, and isn’t limited solely to unsavory labor recruiters. A 2015 report by Polaris examines cases reported to the National Human Trafficking Resource Center* hotline over an eight year period, noting the variety of industries, countries of origin, and manner of trafficking and abuse of temporary work visa holders in the United States.

Labor recruiters and employers are not allowed to charge recruitment fees to obtain a visa for this work, but many often do, taking advantage of workers’ lack of knowledge about U.S. immigration laws.

Compounding the problem is a lack of enforcement and oversight of labor recruitment. Indeed, the Reuters investigation points out that auditing measures by the U.S. Department of Labor to make sure jobs, pay, and working conditions are as promised have stopped, and are no longer funded by Congress.

Websites such as Contratados, operated by Centro de los Derechos del Migrante, try to help workers by providing them with vital information about their rights while they are working in the U.S. Contratados sends out alerts like this one, that warns workers to beware of illegal recruitment practices.

However, a lack of enforcement at the federal level to keep labor recruiters and employers in line allows for exploitation and trafficking to continue. We’d all rather see workers receive fair wages, good living conditions, and the ability to leave a bad situation – instead of having money line the pockets of traffickers.