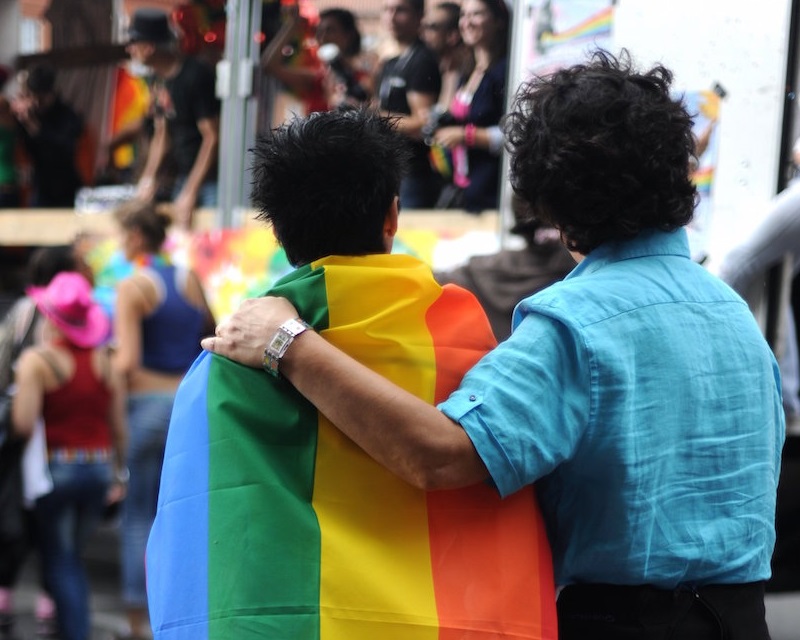 Every year during the month of June, we honor the 1969 Stonewall riots in New York and celebrate the great strides that have been made to advance the rights of people who identify as lesbian, gay, bisexual, transgender, queer, or questioning (LGBTQ).

But while we go to parades and festivals and acknowledge the great progress that has been made, we can’t help but also recognize that there is still so much left to do to ensure that LGBTQ people receive the equal treatment and protection they deserve. Unfortunately, that was made glaringly apparent last weekend with the tragic shooting at a gay nightclub in Orlando.

Youth are especially at risk

LGBTQ youth, in particular, remain one of our nation’s most vulnerable populations. They face higher rates of discrimination and experience more harassment, family rejection, violence, and financial instability than other youth.

Many face homophobia or transphobia, and some are kicked out of their homes and left homeless. In fact, nearly 40% of homeless youth identify as LGBTQ, in comparison to only 7% of the general population.

Homeless LGBTQ youth can be left in desperate circumstances, and often have nowhere to turn. Hungry, homeless, and left without any other options, some will turn to commercial sex to pay for even the most basic needs through “survival sex.” Others are exploited by pimps and traffickers.

With all of these factors working against them, and without any support from home, LGBTQ youth need people on their side who can help them access the resources and services they need.

Too often, however, LGBTQ victims who seek services or go through the criminal justice system are penalized for their sexuality or gender identity. Sometimes they face blatant discrimination, and other times well-meaning community members and service providers do want to help, but lack the training needed to effectively and compassionately serve them.

By operating the U.S. National Human Trafficking Hotline, we are keenly aware that LGBTQ victims require specialized services that are inclusive and empowering. When they don’t get the services and resources that they need, they are re-traumatized, re-victimized, and more likely to return to their trafficking situation.

Things like which pronouns are used to describe the victims, ensuring safety and privacy in bathrooms, and even the kind of deodorant provided to these individuals may seem like small details, but they can have huge impacts. If victims feel unwelcome, uncomfortable, or unsafe in a shelter, they may see the street as a better alternative. This could push them right back into the arms of their traffickers.

How you can help

Over the past week, I have been encouraged as I watched the LGBTQ community and its allies come together in support of one another in the wake of such a senseless tragedy. I hope that we can also come together to finish the work that has been started to help and protect this vulnerable population.

You can get started by sharing Breaking Barriers with service providers and criminal justice professionals in your community. I also encourage you to take action by telling your Member of Congress to support the Runaway and Homeless Youth and Trafficking Prevention Act (RHYTPA) of 2015, which includes important protections for LGBTQ runaway youth.

For more concrete actions your community can take to help LGBTQ trafficking victims, check out this blog that my colleague wrote last month.

Tracing the Patterns of Trafficking in the Ghislaine Maxwell Trial

Trafficking in the R. Kelly Case: Stripping Away the Glamour to Understand the Crime