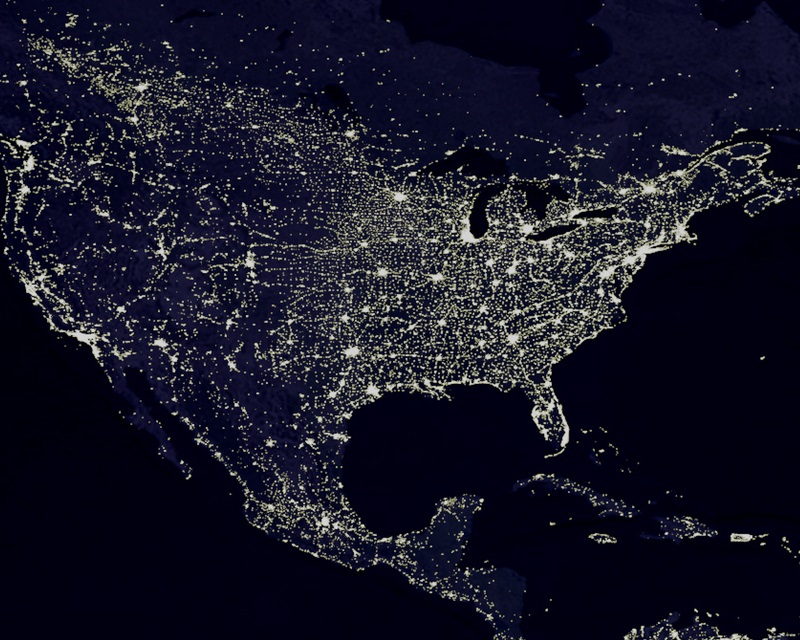 When you’re travelling into uncharted territory, it’s useful to have a map of the terrain around you. Here at Polaris, we’re using data to develop maps of the most direct routes to eradicating human trafficking and supporting survivors.

Today, we launched a summary of our 2016 Hotline Statistics. Since 2007, the National Human Trafficking Hotline and BeFree Textline, operated by Polaris, have identified more than 30,000 cases of human trafficking. These cases comprise the largest available data set on human trafficking in the country—data that can help us pinpoint the most effective ways to disrupt human trafficking and ensure that survivors can access the best possible assistance. Without this information, we’re just wandering in a wilderness striking out at random threats.

Here are a few examples of what we are learning from the data:

Lately, we’ve heard speculation that the White House may propose funding cuts to key programs, such as grants to combat violence against women. As human trafficking reports are on the rise, now is not the time to reduce resources that prevent human trafficking and protect the most vulnerable in our communities.

How can you help?