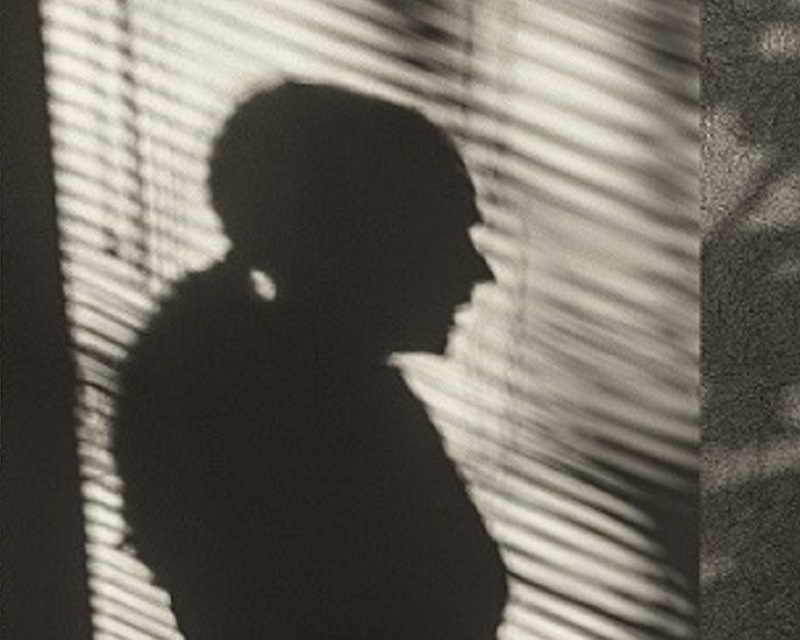 Polaris’s report exposing widespread human trafficking in bars, nightclubs, and cantinas across the United States sheds light on a violent underground sex economy that targets and exploits vulnerable young women and girls from Latin America.
Based on data we’ve collected from operating the National Human Trafficking Hotline (1-888-373-7888) since 2007, the report reveals how criminal networks and individual traffickers recruit victims from Mexico, Central America, and other Latin American countries with false promises of good jobs in the U.S.
But once here, these women and girls are trapped – forced to engage in commercial sex through brutal threats, physical and sexual abuse, debt bondage, and other cruel forms of abuse.
Below is a case study out of Houston, which highlights common aspects of this form of trafficking. Houston is notable for having had three federal trafficking cases result from investigations of sex trafficking rings operating cantinas.
To learn more about this issue and how to spot the signs, check out our report and interactive map.

In 2004, Texas state liquor license inspectors at the Maria Bonita cantina were the first officials to notice signs of what would later be revealed as a large, highly organized human trafficking operation based in Houston.
The cantina managers appeared to be watching their female employees closely, making sure they stayed away from the inspectors, and the women seemed to fear their managers. The inspectors also noticed certain customers leaving the cantina from private back rooms.
But it took seven years for federal and local investigators to successfully shut down the Maria Bonita network.
Their first undercover operation, in 2005, failed because none of the employees were willing to testify against their traffickers. It was later discovered that the women feared their traffickers’ very real threats of harm to their families.
Investigators made more progress that year and in 2008, when teenaged victims managed to contact helplines from their traffickers’ homes. Investigators built a case against a number of traffickers in the ring, and in 2008 made several arrests. But the key members of the network slipped across the border into Mexico to avoid arrest.
In 2010, the network’s main recruiter, Gerardo Salazar, was finally arrested in Mexico, and the ring began to fall apart.
Salazar promised victims romance, jobs, and safe passage to the U.S. But when the victims arrived in Texas, Salazar branded them with a rooster tattoo – for his nickname, “El Gallo” – and sold them to the cantina operators, most notably Maria Rojas and Javier Belmontes.
Rojas and Belmontes were indicted in 2011. The case revealed that their victims had been told they owed enormous debts for their journey to the U.S., which they would have to pay off by working at the cantinas, flirting and having sex with dozens of patrons every night.
Any reluctance would be met with physical violence, sexual abuse, and brutal threats against their families.

What can we learn?

This case (and several others like it in Houston) shows how difficult it can be for law enforcement to identify human trafficking at cantinas and put traffickers out of business.
Traffickers are experts at manipulating and intimidating their victims to prevent them from seeking help. Many women and girls from Mexico and Central America already distrust law enforcement because of rampant corruption in their home countries, and traffickers frequently intensify this distrust by telling victims that law enforcement officials will not help them. Threats against their families make it even less likely that the women will feel comfortable seeking help from law enforcement.
Many victims are unaware of the National Human Trafficking Hotline or other resources that could help them without involving law enforcement.
Business owners also take advantage of regulatory loopholes, changing the legal ownership of cantinas and using fake names on liquor licenses once they know they’re under investigation. This makes it much harder to arrest traffickers and keep them from operating again.
Here are a few of our recommendations for law enforcement and legislators:
To read more about this form of sex trafficking and how you can help, read our blog, “Fighting Sex Trafficking of Latinas in U.S. Cantinas and Bars.” 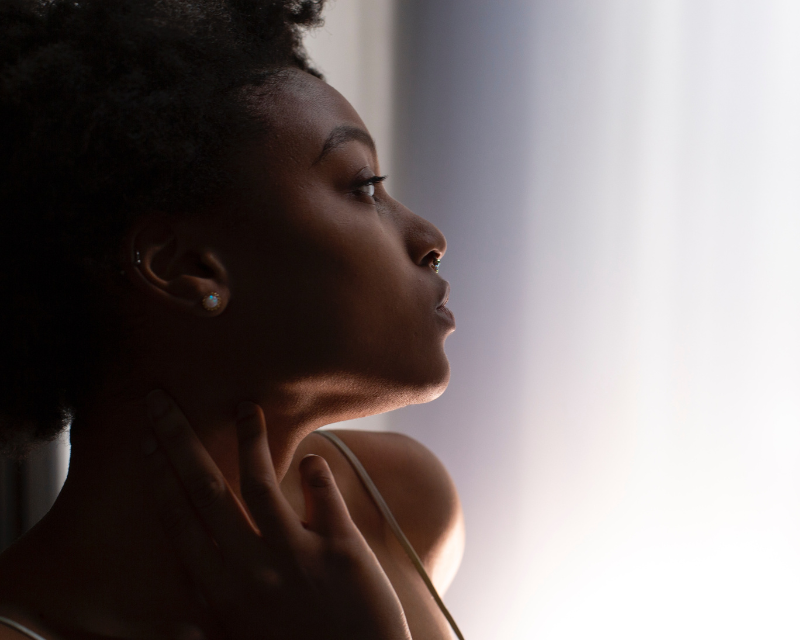