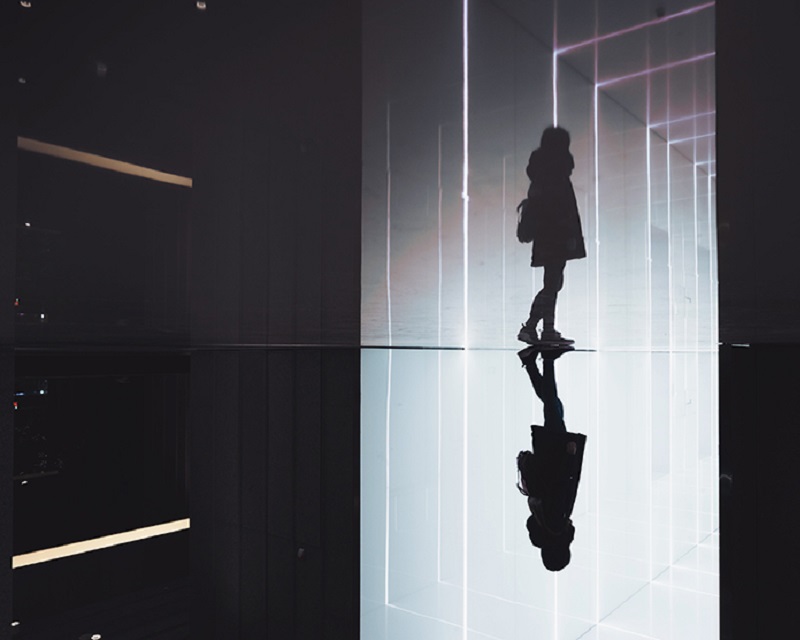 This Pride Month, it is important to celebrate the progress the LGBTQI community has made toward equality. However, we also can’t forget the obstacles this community continues to face.

Violence in all of its forms is a pervasive threat LGBTQI people face in our country, and across the Americas. Understanding how that violence manifests itself and affects these communities is vital in the continuous struggle to eradicate it.

The Inter-American Commission on Human Rights (IACHR) states that “violence based on prejudice is expressive by definition; it sends out a message of terror that extends to those persons, beyond the individual victim, who are identified with the characteristics that gave rise to the attack, whether these are real or perceived.” Marginalized groups, like LGBTQI people, often are the target of such violence.

LGBTQI people face incredibly high rates of physical violence. But the true extent of this problem is unknown due to the lack of reporting of violence by these communities, which the IACHR says “do not trust the police or justice system.”

A new report released by the Organization of American States and the IACHR, “Forms and Contexts of Violence Against Lesbian, Bisexual, Trans and Intersex Persons,” documents physical violence experienced by LGBTQI people in 25 countries across the Americas.

From January 2013 to March 2014, the report highlighted several haunting findings:

From all aspects of life—such as education, health services, and religion—the IACHR reports extensive, nuanced violence across the Americas. How violence manifests differs from each section of society, such as prison violence and discriminatory medical practice, but it conclusively has a much bigger presence than previously reported.

Several anecdotal instances of violence came to light, highlighting how these acts of hate are commonplace for LGBTQI people.

“A group of men in a car passed in front of a gay bar in Mexico City and started screaming slurs directed at two patrons who were hugging each other. When one of the gay men confronted the group, one of the men in the car pulled out a gun and shot him dead on the spot.”

Bars and streets were not the only locations where violence occurred. Prisons were also cited as epicenters of LGBTQI violence:

“Two police officers arrested two trans women in Belize and, when asked for a reason, the officers answered: ‘because you look suspicious, you confuse me.’ [At the lockup facility] the women suffered rape threats from other detainees and one of them was forced to strip naked. They were released the next morning with no charges brought against them. They did not file charges out of fear of reprisals and further victimization.”

Numerous cases of everyday violence against LGBTQI people were found throughout the Americas, but the issue is not heavily discussed in the media. While more severe violence is generally reported in the news, pervasive mistreatment and other discriminatory violence are relatively invisible.

That’s why analyzing and highlighting this information is important work for advocates. Understanding the nuances and culture of LGBTQI-targeted violence is necessary in order to eliminate it.

Shifting the culture of hate directed toward these communities is vital in order to curb the rampant violence. A lack of education about LGBTQI identities is one explanation for the violence. In the narrative about the trans women from Belize, the officer said, “[y]ou confuse me.” Through more education, more empathy may be found.

Another pathway to change is through legislatures and governing bodies. Besides anti-discriminatory laws, more protections must be put in place, especially in the medical field. In many instances, health care practitioners denied services to LGBTQI people in need. Some victims cited that medical facilities even stated that treating them “would hurt the reputation of their medical practices.” Medical care should never be denied—not only for the physical health of LGBTQI populations, but also mental health. Hormone replacement therapy and other surgeries are important for individuals who wish to undergo them.

By changing the culture and implementing helpful legislation, fewer LGBTQI individuals will feel threatened or abused in their everyday lives. Currently, these vulnerabilities make them especially susceptible to human trafficking.

The Typology of Modern Slavery Report highlights the types of human trafficking to which LGBTQI populations are most vulnerable. A majority of cases revolve around sex trafficking—in venues such as cantinas, strip clubs and bars, escort services, and situations like personal sexual servitude.

LGBTQI people are especially susceptible to these types of trafficking situations because of systematic discrimination and overall pervasiveness of violence. In the workplace, discrimination threatens LGBTQI people’s financial and job security. In the criminal justice system, it engenders fear in reporting their trafficking situations, because they may not receive the assistance they require—or may even be sentenced for crimes they were forced to commit.

Traffickers take advantage of this lack of options and vulnerabilities. Some traffickers offer protection against violence to possible LGBTQI victims, and others use “boyfriending” methods to offer false promises of romance and love to take advantage of victims both emotionally and psychologically.

Decreasing violence against LGBTQI people will make it that much harder for potential traffickers to take advantage of them.

The Effect of COVID-19 on Human Trafficking

Acceptance and Love is Needed for LGBTQ+ Youth