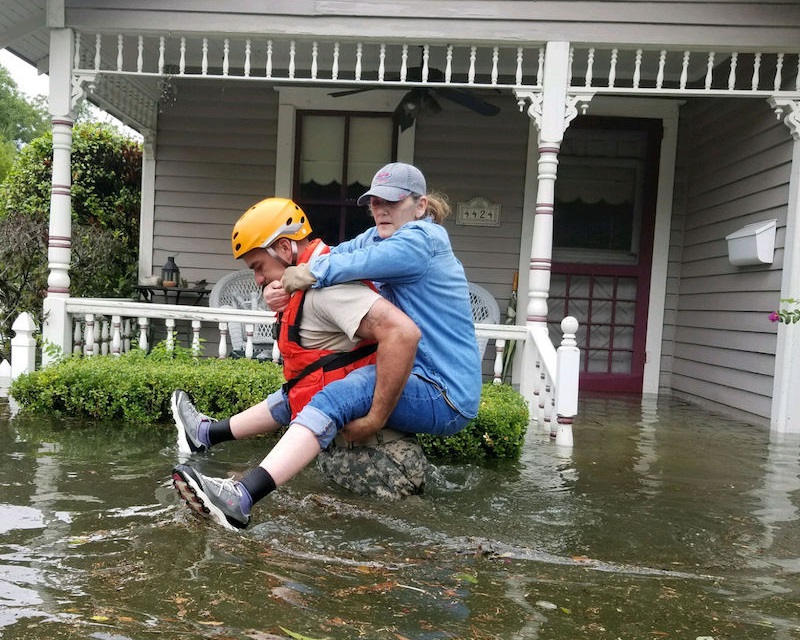 While every human trafficking victim is different, a common thread they share is the presence of a vulnerability that traffickers exploit. Those types of vulnerabilities are rampant in the aftermath of natural disasters. Homelessness is one of the top risk factors reported by survivors to the National Human Trafficking Hotline, and we often learn that survivors were recruited by traffickers near shelters or centers helping people in need.

In fact, one of the largest labor trafficking cases in United States history resulted from human trafficking that occurred in the aftermath of Hurricane Katrina. You can read more about that case from the Southern Poverty Law Center here.

As people throughout the United States continue to deal with the horrific hardships stemming from Hurricanes Harvey and Irma, it is critical that a response to potential human trafficking is part of long-term recovery efforts. Local service providers and the organizations in the fight against human trafficking throughout Texas, Louisiana, and Florida need help more than ever as they provide aid to people affected by these natural disasters.

To learn more about the impact climate change is having on human trafficking throughout the world, read this important report from our friends at the International Organization for Migration: The Climate Change-Human Trafficking Nexus.