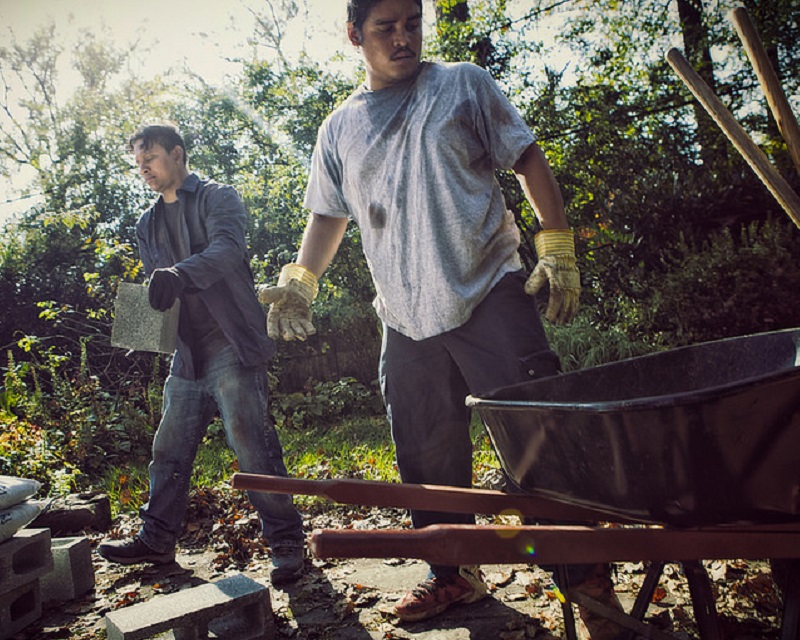 Over the course of this year, hundreds of thousands of laborers from around the world will be invited to our shores as guest workers. They will come in search of economic opportunity, or for a summer job and an adventure. As the debate over immigration rages on, these men and women will pick our fruits and vegetables, mow our lawns, care for our children and clean our homes. They will be here legally, as guests of the United States government, under temporary work visas programs that have existed for decades and grown steadily over that time. Many of these men and women will become victims of human trafficking.

Our recent study based on data from the National Human Trafficking Hotline identified some 800 individual victims of human trafficking from January 1, 2015 – December 31, 2017 who were here and working under temporary work visas. The majority were men and the greatest number worked in agriculture. The most significant source country was Mexico. Overall, nearly half of the victims of labor trafficking reported to the National Hotline during this period whose immigration status was identified were foreign nationals holding legal visas.  Even this startling figure does not reflect the full scope of trafficking on these visas, as trafficking overall is a substantially under-reported crime.

Clearly, the temporary work visa system is badly broken. The dysfunction is due in part to the patchwork nature of regulation and a lack of transparency and accountability.  These gaps between systems are where human traffickers operate most effectively.

But closing the gaps alone will not protect temporary workers because baked into the system is one of the most powerful weapons for traffickers to control victims – the threat of deportation. The vast majority of these temporary visas are “tied,” to the employer. If the worker leaves the job, he or she is immediately deportable.

Another significant problem is that a ban on charging workers for participating in the visa program is rarely enforced. Instead, workers wind up being asked to pay, for example, entry fees to attend  job fairs, and for their own travel to the United States. Many borrowed a great deal of money to cover these costs and so, once here, feel they have no option but to stay and do what is necessary to pay off the debt.

The good news is that these are all problems we can solve. We know exactly how to make this system better. Working with government, with Congress and with allies, we can end human trafficking that today exists with a legal, U.S. government stamp of approval.