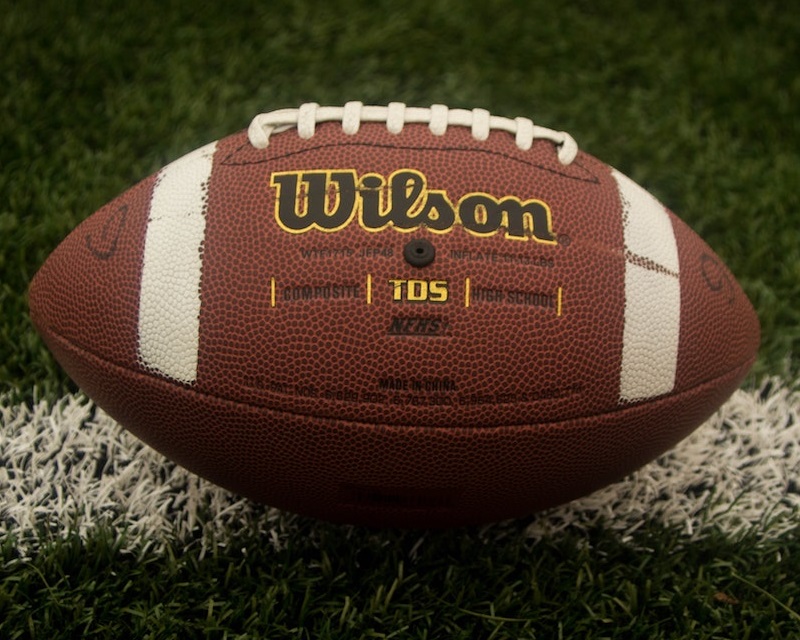 The myth about sex trafficking increasing exponentially in the city hosting the Super Bowl has become as common this time of year as chips, wings … and, (like it or not), the New England Patriots. Attendees are urged to be aware, know the signs and become part of the solution.

That’s not a bad thing, the reality is that sex trafficking happens during the Super Bowl with the same frequency as it does every single day, in every single city in America. So while anyone heading to Atlanta for the big game should certainly be alert, the rest of us can do at least as much to fight human trafficking by learning more about those chicken wings – and then shopping accordingly.

Here’s why: There are approximately 25 million people around the world today living in a situation that would be considered human trafficking under U.S. law. Of those, the best estimate is that 16 million of them are experiencing labor trafficking in industries including agriculture, manufacturing, construction, mining, domestic work and more.

It’s happening in far away countries, in developing nations, in some cases at the behest of corrupt governments. And it is happening throughout the United States, in farms and fields, factories and restaurants, private homes, hotels, you name it. As long as it is lucrative to defraud, coerce, manipulate, threaten, or otherwise force a person to work in exploitative conditions it will continue. That’s where all of us come in. Don’t give human traffickers your money.

That’s a lot easier said than done, of course. Those who do not want to be complicit in sex trafficking can easily avoid spending money on commercial sex. But consumers cannot very well go without food or clothing in order to avoid inadvertently purchasing a product tainted by human trafficking.

You can learn as much as possible about the “supply chain” that is, the full range of activities, individuals and materials that go into making what we buy.

This is not always easy – even for big corporations that are making a real effort to do the right the thing. A single garment could be made from cotton picked in one country and processed in another. That same shirt could be cut in one factory, dyed in a second and sewn in third. Untangling the web of subcontractor relationships can be daunting. There are, however, best practices, steps to take that ensure a company is doing everything in its power avoid supporting traffickers.

Consumers may not be able to do all the digging and verifying themselves but there is information available. Know the Chain, for example, rates some of the world’s biggest companies against a set of benchmark policies and practices that have been shown to reduce trafficking. The U.S. government puts out an annual list of products believed to made from forced or child labor.  Verite has created an “atlas” that helps illuminate how trafficking is happening related to specific commodities.

What is the reality of labor trafficking?

Examples of goods and services

Often though, it is hard to know much more than the general outlines of how trafficking works in a particular industry or related to a raw material or commodity. Still, having a general sense of the risks and vulnerabilities can give consumers something to work with when trying to make ethical spending choices. Here are a few examples of goods and services that might pop up in your Super Bowl viewing plans.