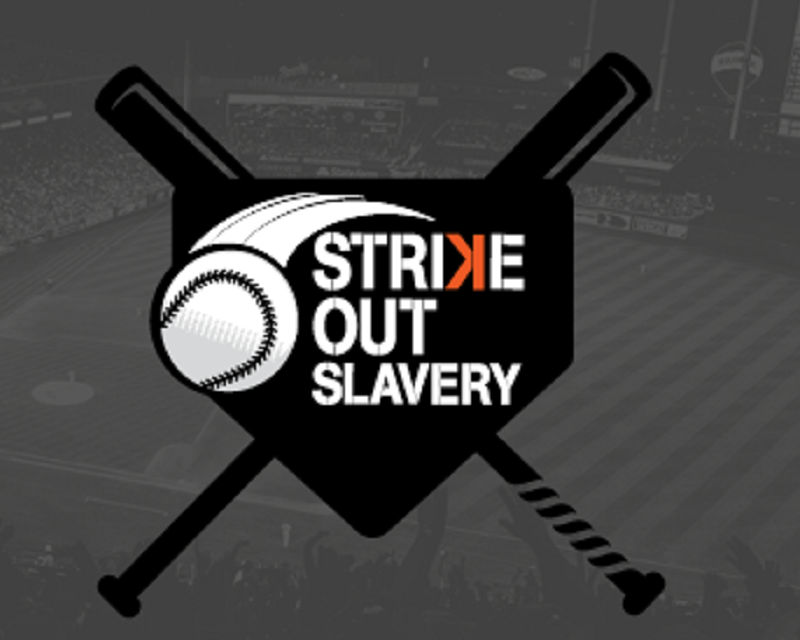 Strike Out Slavery is back! We’re joining with Major League Baseball for the 2019 season to bring awareness about sex and labor trafficking to baseball fans in stadiums literally from coast to coast—with a stop in between. Not only will we be in New York City, Kansas City, and Los Angeles, but GRAMMY Award-winning singer, songwriter, and rapper, Ms. Lauryn Hill, will be performing a free postgame concert. Here are the details:

If you want to join the movement, purchase your tickets at strikeoutslavery.com. A portion of the proceeds of tickets sold will go toward supporting Polaris and the National Human Trafficking Hotline. Be sure to also stop by the Pregame Awareness Festival to visit our booth and learn about how you can get involved in our collective efforts to combat human trafficking. The gates open two hours before the start of the game. We hope to see you there!

Strike Out Slavery with MLB 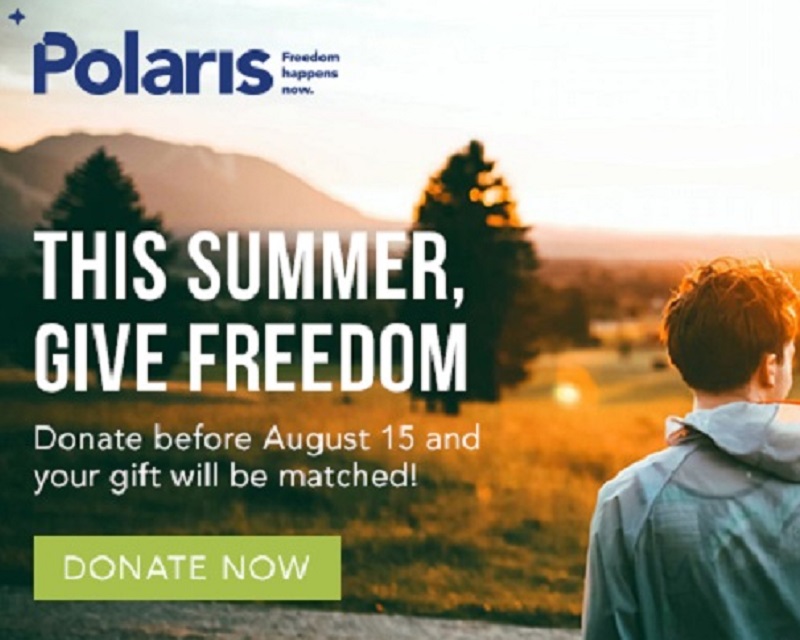 This Summer Give Freedom 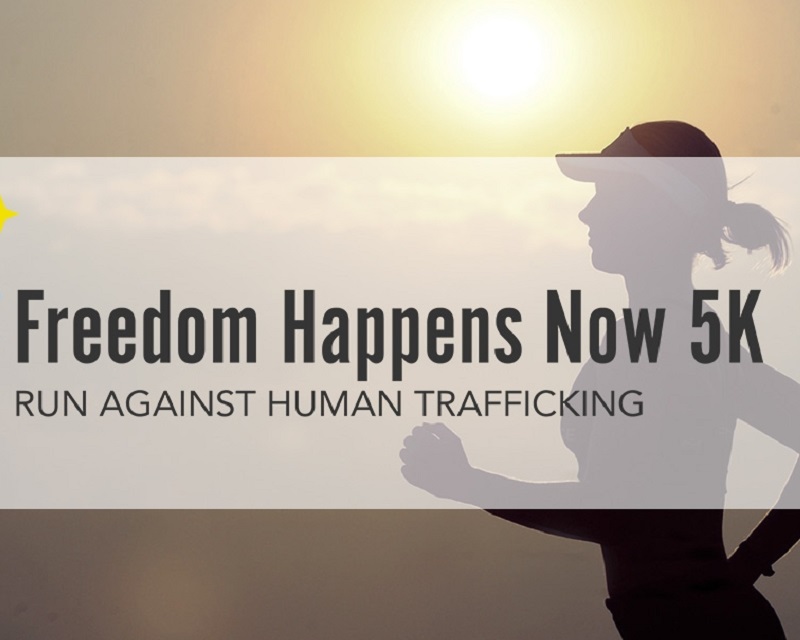 Five Reasons You Should Run Against Human Trafficking