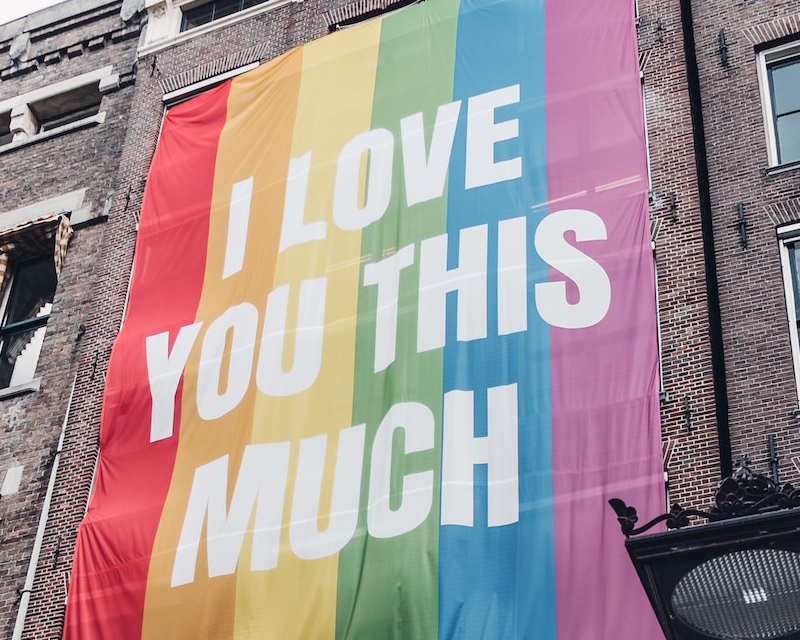 What if you didn’t have somewhere to sleep tonight? Let’s say your family kicked you out because they don’t agree with your “lifestyle,” you have stayed at a friend’s house too many nights in a row, and you don’t have enough money for a room anywhere. It’s getting cold, you’re a little hungry – how are you going to survive the night? What about the next night? And the next?

For too many LGBTQ+ youth in the United States, these questions are real, right now, tonight, tomorrow night, and the next. Indeed, research shows that 40 percent of homeless youth in this country identify as LGBTQ+.

June is national Pride Month in the United States – a time to celebrate the LGBTQ+ community and recognize those who fought for equal rights for gender and sexual minorities. That’s tremendously valuable but as June comes to a close, it is also important to remember that legal rights only go so far, and for many people, particularly children and young people, the social consequences of identifying as LGBTQ+, are still devastating.

Research shows that 40 percent of homeless youth in the United States identify as LGBTQ+. Ninety-one percent of those youth in similar situations in another study reported having been approached by someone offering them a way to earn income that was too good to be true – a sign of trafficking.

This is no accident. Traffickers target runaway and homeless youth. They hang out at bus stations, train stations, and malls, looking for minors that seem lost or alone. They pose as romantic partners, or as parental figures, showing interest in the person’s story and trauma, showering them with attention and expensive gifts, and presenting as one of the few people in the person’s life that accepts them with their true sexuality or gender.

While sex trafficking is prevalent, an increasingly common trend in LGBTQ+ trafficking cases is traffickers forcing or coercing victims into performing illicit activities such as participating in the illegal drug trade. This is the most prevalent type of labor trafficking among homeless youth as youth are less likely to be implicated by the police. Traffickers often introduce drug use or manipulate existent drug use among their victims as a means to coerce victims to continue to work for them. Not only does this involvement in illicit activities act as a form of coercion in the situation, but also as a barrier for youth reaching out for help because they feel unsafe going to the police or to a social worker.

Understanding the problem and collaborating with service providers focused on this population is a key step in mitigating the problem. The field needs to train personnel on how to identify destructive behaviors they are seeing or involvement in uncharacteristic activities as symptoms of exploitation, and not criminality. The social services field as a whole needs to create a safety net for youth experiencing rejection, homelessness, and abuse.

Better still, is keeping these young people from feeling the pain in the first place, and seeking support outside their homes because they are not getting what they need from within. Acceptance, unconditional love, and consistent support of a person coming out as LGBTQ+ is ultimately the most important factor in keeping them safe.

Polaris has many more resources for the LGBTQ+ community, services providers, law enforcement, and others looking to support them. Stay informed! If you’d like to help make an impact on the lives of human trafficking victims and survivors join our Grassroots Network.