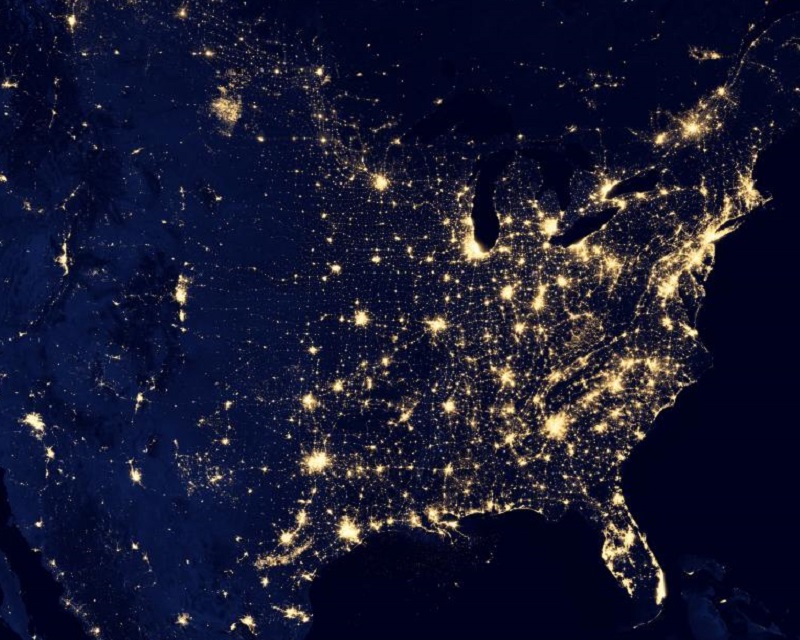 As we mark another World Day Against Trafficking in Persons, it is important to note that in reality, every day is a day in which we must focus and fight this growing, worldwide phenomenon. That is why Polaris operates the U.S. National Human Trafficking Hotline 24 hours a day, seven days a week, every single day of the year. The National Hotline provides survivors of human trafficking with vital support and a variety of options to get help and stay safe whenever they need it. These could include connecting callers with emergency shelters, transportation, trauma counselors, local law enforcement or a range of other services and supports.

Today, we also launched a summary of our 2018 Hotline Statistics. Since 2007, the National Hotline has identified more than 51,919 cases of human trafficking. These cases comprise one of the largest available data sets on human trafficking in the country—data that can help us pinpoint the most effective ways to disrupt human trafficking and ensure that survivors can access the best possible services.

What does the data say?

Of those calls, more than ever are coming directly from survivors. In 2018, 3,218 individual survivors reached out the National Hotline, compared to 2,374 survivors in 2017. The National Hotline made 9,574 referrals, which include connecting survivors to services ranging from emergency housing and transportation needs to accessing legal or counseling support.

How can you help?

People can be connected to help or report a tip of suspected human trafficking by calling the National Human Trafficking Hotline at 1-888-373-7888, texting “BeFree” (233733), or chatting.

*Note: Polaris emphasizes that the data released are not intended to represent the full scope of human trafficking, but rather the incoming communications received only through the National Human Trafficking Hotline. Breakdowns of case data available online are non-cumulative because cases may involve multiple survivors, and callers do not always provide specific demographic information.