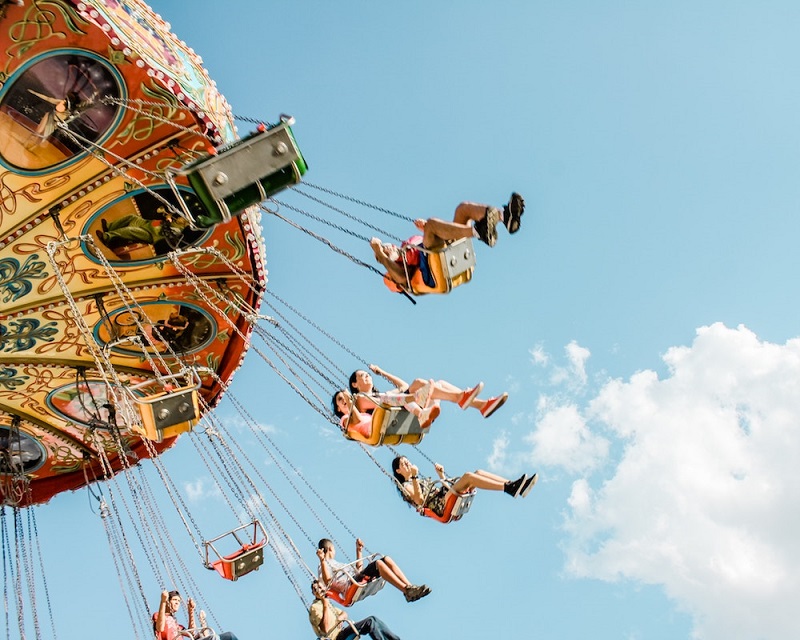 If you’ve ever enjoyed a good time at a traveling summer carnival or fair, dined on exquisite Maryland crab legs, or perhaps appreciated the aesthetic beauty of suburban landscapes, there is a high chance you have interacted with – or been the beneficiary of – a migrant worker on an H-2B visa. The H-2B guest worker visa program was created to ensure a consistent supply of workers are available to a host of generally low-wage industries including carnival companies, hospitality, seafood processing, and landscaping. Unfortunately, because of lax oversight of these visa programs, many of these workers find themselves mistreated, exploited, and even trafficked. Now, thanks to the audacious work of organizations like Centro del Migrante (CDM) and Public Citizen Litigation Group, guest workers who labor to provide you and other Americans and tourists with these comforts and luxuries will have a shot at recuperating wages they are rightfully owed. And the government will be put on notice that guest worker visa programs are long overdue for an overhaul.

On June 24th, CDM and Public Citizen filed a lawsuit against the U.S. Department of Labor and Labor Secretary Alexander Acosta on behalf of five former workers who came here in 2013 and have still not been paid what they are legally owed for the work they did.

The federal government sets the rate that workers on these visas must be paid. It is supposed to be based on the prevailing wage – which is determined by the amount that (give or take) workers already in the United States and holding similar kinds of jobs would be paid. This is supposed to ensure that temporary foreign labor is not used to undercut the labor market and lead to lower pay for workers in this country permanently and legally. In 2013, the Labor Department and the Department of Homeland Security determined that the prevailing wage should have been higher for at least some subset of these workers. The employers fought back and the case has been sitting in a bureaucratic purgatory known as administrative review for six years. The men waited for what they were owed and the Department of Labor did nothing.

As of this writing, the revised wage determinations have not taken effect and remain in “administrative limbo” for these workers.

The lawsuit is aimed at changing that – forcing action and getting these men and others in similar situations the money they are owed. H-2B labor has a robust footprint across America. More than 83,600 H-2B guest workers entered the U.S. in Fiscal Year 2017; 76.9 percent of those were from Mexico, 9.2 percent from Jamaica, and 4.6 percent from Guatemala. The five male plaintiffs in this suit, all Mexican nationals, are simply the face of thousands of faceless H-2B guest workers who were denied fair wages according to U.S. federal government rulings.

A victory for CDM and Public Citizen has the potential to reverberate across all industries that touch the H-2B visa, and most importantly, drive government action and justice on behalf of thousands of guest workers. Ideally, this would be the first step toward revamping a system that makes too many workers vulnerable to trafficking and exploitation.