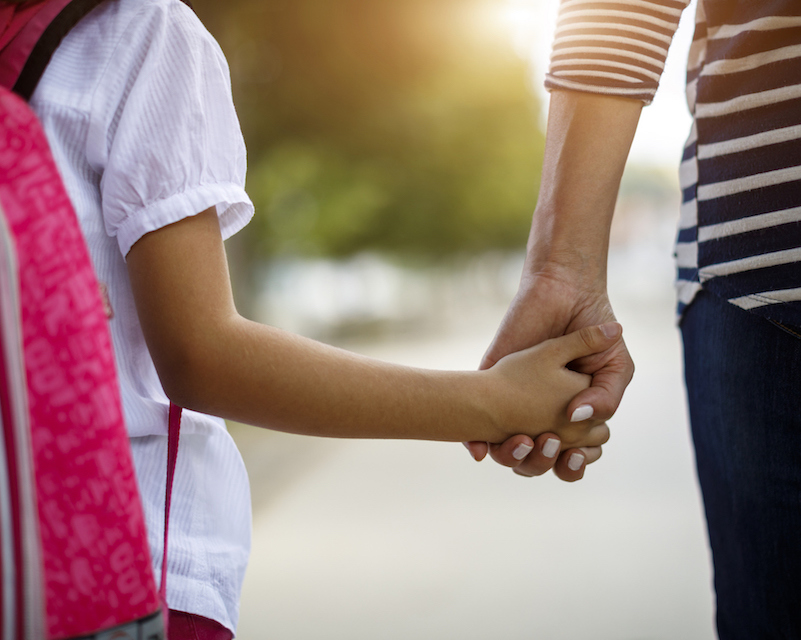 Nannies, house cleaners, and health aides toil in private homes, behind closed doors, usually without onsite co-workers, and virtually without labor protections. All that makes them extremely vulnerable to labor trafficking. But two recent developments, both of which track recommendations from the report Human Trafficking At Home, will go a long way toward helping keep this workforce safer in certain cities –  and hopefully pave the way for change nationwide.

Specifically,  the Philadelphia City Council passed legislation that finally gives domestic workers in that city the same rights and protections that practically all other workers have had for decades. And the U.S. Department of State expanded its successful program to track and protect domestic workers who come to this country with employers from overseas.

Of the approximately 8,000 labor trafficking cases identified by the U.S. National Human Trafficking Hotline between December 2007 and December 2017, the highest number – almost 23 percent – involved domestic work. That figure likely represents only a small fraction of the problem, as human trafficking in all its forms is severely underreported.

The demographics of victims and survivors of labor trafficking in the domestic work arena mirror those of this workforce as a whole. It is nearly all-female, and immigrants and people of color are disproportionately represented.

A bill of rights for domestic workers in Philadelphia

The new law in Philadelphia, an effort pushed forward by the National Domestic Workers Alliance, would expand to that city’s approximately 16,000 domestic workers – who earn an average of $10,000 a year – some basic legal protections.

That includes requiring that domestic workers have written contracts that lay out their specific duties as well as their hourly wages, meal breaks, overtime rights, weekly schedules, and other rights and responsibilities of the job.

Those rights include a paid 10-minute break every four hours, and a paid 30-minute meal break after five hours. Failure to provide those breaks means the worker should be paid for an extra hour of work.

Additionally, employees must be given two-weeks notice of the job ending – and an entire month for live-in employees. If this doesn’t happen, the worker is entitled to severance pay.

The fact that these basic labor rights have to be spelled out and legislated for this workforce is indicative of the larger problem. While most workers have at least some legal tools in their proverbial back pockets, domestic workers have been excluded from many of the rights and protections afforded to most other workers in the United States. The National Labor Relations Act, Fair Labor Standards Act, Occupational Safety and Health Act, Title VII of the Civil Rights Act, and the Age Discrimination in Employment Act of 1967 all explicitly or implicitly exclude domestic workers.

Without these legal protections, domestic workers have little recourse to protect themselves against ill-treatment or exploitation, which can easily cross the line into trafficking.

Now it is time to make these and other important protections available to domestic workers in every single state. Senator Kamala Harris and Congresswoman Pramila Jayapal have introduced a Domestic Workers Bill of Rights in the 116th Congress, which would reduce the vulnerability of this workforce by strengthening protections, raising standards and innovating for the future of domestic work.

Some of the highest profile cases of labor trafficking of domestic workers involve diplomats and other staffers at international organizations who are eligible to bring domestic workers with them when they move to the United States for their jobs.

The workers are often extremely isolated. Many do not speak English and are unfamiliar or uncomfortable with government institutions in the United States. They often don’t know that help is available and if they do, they may not have any way to access it.

The problem became so pronounced that the U.S. Department of State launched a pilot program in Washington, D.C. to try to break through the isolation these workers face and ensure they have a lifeline if they need one by requiring that they appear in person, once a year, during the course of their employment. At that meeting, State Department personnel offer them a confidential opportunity to talk about how things are going in the workplace and help them to understand their rights and the protections available to them if those rights are violated.

Now the State Department has expanded the in-person registration program to the New York metropolitan area and Houston, Texas. The U.S. Mission to the United Nations also launched an in-person registration program for domestic workers employed by members of the UN Permanent Mission community. And in late October, the Secretary of State announced that it will expand to Los Angeles and San Francisco and cover domestic workers employed by UN personnel.

By providing domestic workers with an opportunity to talk privately, face-to-face, with people who are trained to help, this program breaks through the isolation and helplessness that makes this kind of trafficking possible and provides real hope for victims and survivors.