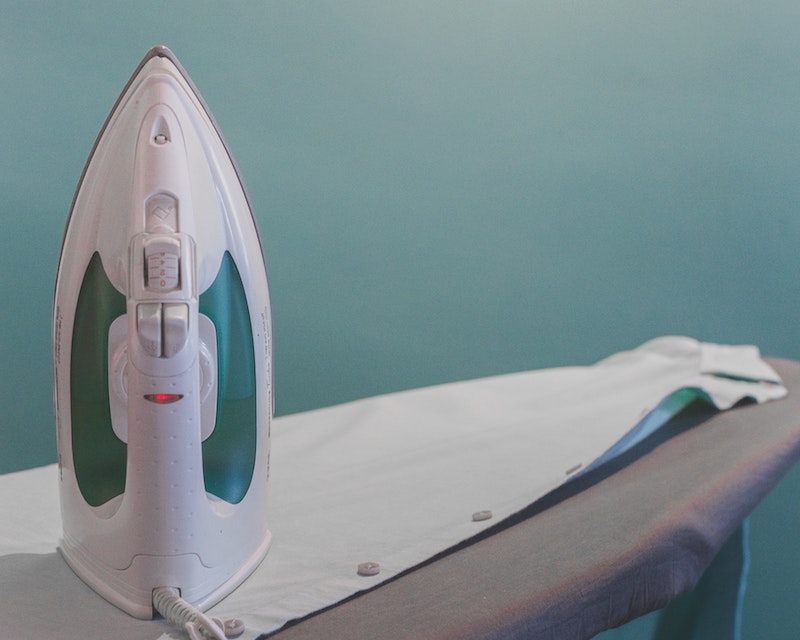 As much of the country has begun working at home for some unknown period of time, the very people we trust to care for those homes, and for our loved ones, are facing economic devastation. The conditions that make those workers extremely vulnerable to labor trafficking – isolation, informal working arrangements, and a near-total lack of protection under U.S. labor law – are the same reasons that the help the government provides for other sectors of the economy, as a result of the pandemic, will almost certainly leave many domestic workers behind.

In doing so, it will likely make them even more vulnerable to trafficking in the future.

The vast majority of the nation’s some 2 million nannies, housekeepers and caregivers are women. Data from the U.S. National Human Trafficking Hotline shows that of the approximately 8,000 labor trafficking cases identified between December 2007 and December 2017, the highest number of cases involved domestic work. That figure is almost certainly far too low, as human trafficking overall is severely underreported.

Most domestic workers are legal immigrants though some are undocumented. In general, they work under informal agreements. Indeed, only 8 percent of respondents in a survey by the National Domestic Workers Alliance (NDWA) reported having a contract.

Without official employment status, these workers are not generally eligible for unemployment insurance should their employers lay them off either to maintain quarantine or because they decide they don’t need childcare or help cleaning when they themselves are home. In an attempt to stave off a recession – or worse – Congress wisely took notice of such workers and others in the informal or “gig” economy in the first major U.S. legislative response to the economic effects of the COVID-19 pandemic. But it is still likely that many, if not most, domestic workers will be left out of the relief altogether because – unlike, say, rideshare drivers, few will have any recorded “proof” of their employment whatsoever. The situation will be especially tricky for those domestic workers who are paid in cash – often so that their employers can avoid any tax implications they might otherwise incur. Workers who are undocumented will also have nowhere to turn.

That leaves most domestic workers at the mercy of employers who choose to pay them while they are not working. Available data suggests this is unlikely to be the norm.

The NDWA survey found that 23 percent of domestic workers were paid below the state minimum wage, with one worker being paid an average of $1.27 per hour when her wages were calculated using her actual hours.

These are wages that most people, in most U.S. communities, would be unable to live on in the best of circumstances. And when domestic workers have any choice at all, they do not accept this kind of working arrangement. But dire economic need will force many to accept the unacceptable, to stay in jobs where they are paid less than the legal wage because they have literally no other choices. This will be particularly true for people who are undocumented. By leaving nannies, house cleaners, and caregivers de facto out of the relief package provided for other workers, we are setting more of them up to be victimized by unscrupulous employers and traffickers. At a moment when homes truly are our sanctuaries, let’s do better by the people who make it possible for us  – in better times – to leave them. A good start would be the passage of the federal Domestic Workers Bill of Rights, which would finally include this vital segment of our workforce in the important protections afforded under federal labor law.

In the meantime, below are a few notes to help ensure the rights of domestic workers in your employ – particularly those living in your home at this challenging time.