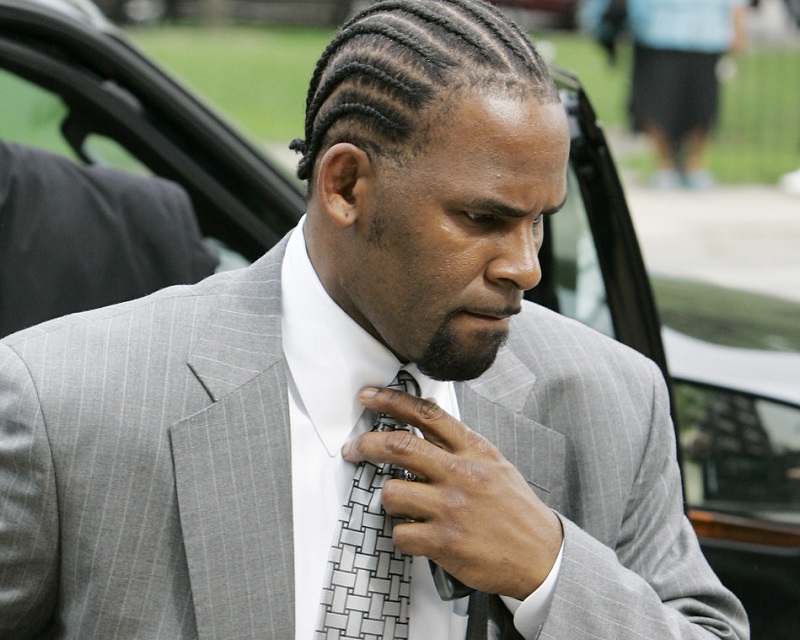 Human traffickers profit from preying on people’s vulnerabilities, offering them something they want or need based on what they lack, be it love, housing, money, drugs and so forth.

That’s important to note when thinking through the trafficking case against R&B singer R. Kelly. He was in a position to offer something more glamorous, and certainly less common, than most traffickers, but the elements of trafficking were the same. For some, he offered the promise of a career in the music industry; a dream come true; wish fulfillment at a level few young people can resist. For others, he dangled the idea of a relationship or family. What he got in exchange was sex, obedience, subservience, whatever he wanted, from people he defrauded, manipulated and traumatized.

Based on what we learned through testimonies during Kelly’s six-week trial which resulted in a 30 year sentence, here are a few other ways in which his tactics mirror what we commonly see in more typical situations of human trafficking:

These were the heart-wrenching stories told to a jury day in and day out in a trial that ended with Kelly’s conviction for racketeering and sex trafficking. Through these testimonies, prosecutors convinced the jury that, with the help of his associates, assistants, and managers, Kelly ran a criminal enterprise that allowed him to sexually abuse and exploit minors.

This guilty verdict and sentence follows decades of abuse endured by Kelly’s victims – almost exclusively young Black women and men. The decision sends an important message to other would-be exploiters but the process of reaching it lays bare some fundamental inequities in the criminal justice system – the same inequities that lead to Black girls being far more likely than their white counterparts to be arrested on charges related to prostitution.

For over 30 years, Kelly has been at the center of accusations and charges related to the exploitation and abuse of young women and men. That it took this many decades to stop the abuse and hold him accountable is a disturbing example of how our society often dismisses abuse when it impacts Black people, particularly Black women. As activist and #MuteRKelly co-founder Kenyette Tisha Barnes put it, R. Kelly is “the greatest example of a predator in that he went after the most vulnerable that no one cares about.”

The courageous women and men who came forward to face their trafficker and abuser did so despite several attempts by the defense to discredit them – painting them as groupies or disgruntled fans trying to capitalize on Kelly’s fame. They did so despite years of being silenced and shamed by Kelly’s supporters and society at large. This sentence is a victory for them and an example of the change that can come about when survivors are provided the space to share their experiences and be heard.

Your gift today supports survivors and helps make it harder to exploit the vulnerable for profit.