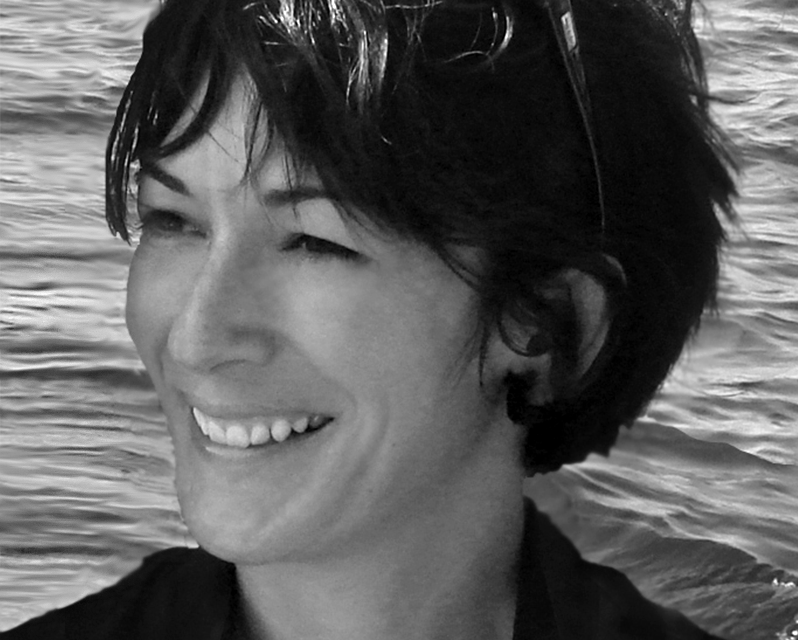 This blog post has been updated to reflect Ghislaine Maxwell’s sentence.

High-profile human trafficking cases get a lot of attention because they seem unique. In some cases, that’s because of the status of the perpetrators, or because of the lavish lifestyles they show to those who would never otherwise see them, or the massive sums of money involved. But look behind the expensive scenery, or the bold-faced names, and you will often find that the strategies traffickers use are the same, whether they are luring victims to a Miami mansion or somewhere a lot less obviously enticing.

Such is the case surrounding Ghislaine Maxwell, who was found guilty of sex trafficking, transporting a minor to participate in illegal sex acts and two conspiracy charges. She has now been sentenced to 20 years in prison, for helping Jeffrey Epstein sexually abuse girls from the 1990s to the 2000s. The most significant difference between this case and most situations of human trafficking is that she was held accountable. Trafficking prosecutions remain fairly rare compared to the actual instances of trafficking in the United States. But the actual scenario that Maxwell participated in, while glamorous on the outside, is actually pretty typical.

Understanding the Role of Grooming

The issue of grooming is a key point in the case — and in sex trafficking situations across the country. Traffickers target and build trust with youth and adults in positions of vulnerability, then create dependence by seemingly meeting their needs. Traffickers can then subtly promote the idea that selling sexual services is normal, acceptable, necessary, and even freely chosen, even for children.

The accusations against Maxwell mirror this process:

Regardless of the outcome, Maxwell’s sentencing can never fully heal the harm caused by her, Epstein, and the many other men who trafficked and sexually assaulted these girls. Epstein, whose 2019 death has been ruled a suicide, will never face his own charges. Although Maxwell’s trial undoubtedly shed light on his crimes, survivors and allies feel that Epstein himself has escaped accountability for his actions.

Survivors of Epstein’s abuse emphasized to Polaris that Epstein isn’t the only one to escape responsibility for his actions. Besides Maxwell, they have identified additional perpetrators who sexually exploited them in conjunction with Epstein. To date, none of these people have been criminally charged. Unfortunately, lack of accountability, too, is characteristic of trafficking. Although fame and wealth certainly confer advantages in avoiding legal consequences, traffickers and sex buyers at every level often escape justice for their crimes.

Sometimes justice is hindered by the justice system itself. Many of Epstein’s victims felt silenced, whether because of the powerful figures involved or because they were manipulated into believing they chose to participate in sexual abuse. Moreover, some feared they could face legal consequences if they cooperated with prosecutors because of a Florida law making “child prostitution” a crime — for the child, not the adult. There is no such thing as child prostitution under federal law. But state laws — and society — have both acted otherwise.

Polaris believes that pursuing accountability for both traffickers and buyers is the right thing to do. That’s why our Big Fight on Sex Trafficking aims to shift legal accountability away from punishing victims and potential victims and onto those who are exploiting them. Legal systems and cultural narratives are slow to change, but Polaris is partnering with survivors and stakeholders to advocate for criminal justice and societal transformation.

We are also fighting to prevent sex trafficking from happening by expanding the safety net for vulnerable people to reduce their risk of being targeted in the first place. This looks different in every community. For some, it could mean creating housing that provides stable homes for youth who have suffered trauma. Or it could mean ensuring there are dedicated safer spaces with supportive services for LGBTQ+ youth, or advocating for policies that support youth aging out of foster care.

These efforts go far beyond the Maxwell trial or any single sex trafficking case. Following survivors’ lead, Polaris is working toward a world where all traffickers and buyers are held accountable for the harm they cause — and ultimately a world in which the powerful cannot prey on the vulnerable for pleasure and profit.