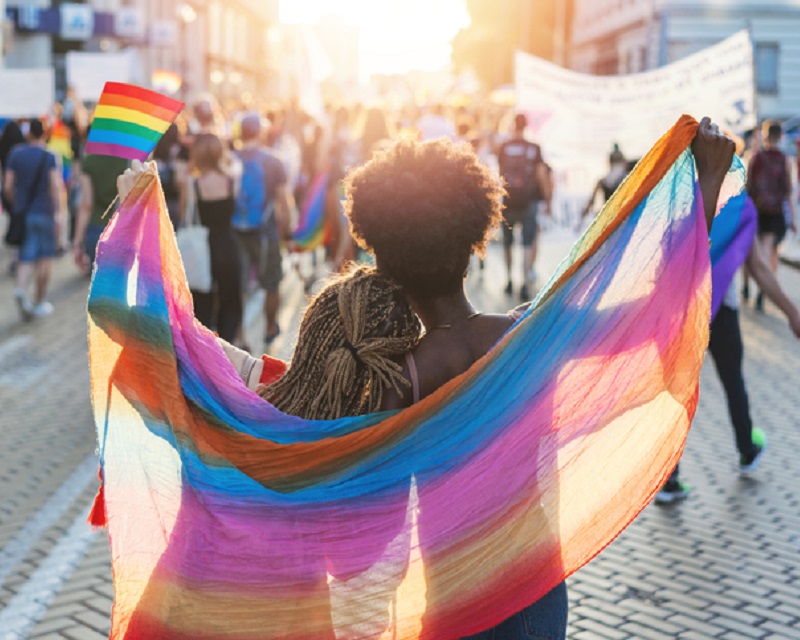 A place to fit in; a community to belong to; an actual physical space where your full self will be not only accepted but celebrated. Establishing a community center in San Diego that provided this safe physical and emotional space specifically to meet the needs of young Black, LGBTQ+ people would make a significant dent in the likelihood that they would fall prey to sex traffickers.

That’s the conclusion a diverse collection of San Diego social service, government, advocacy and other leaders came to after Polaris convened research and discussions to determine what services were most urgently needed there to make a significant dent in the volume of sex trafficking in the area.

The next step, of course, is making it happen. That is not going to be easy, but a group of leaders in the San Diego community, brought together by Polaris for just this purpose, says they are committed to making this safer space a reality.

The details and specifics matter, local leaders explained. San Diego has a well-known and active center that provides services, programming and a sense of connection for many in the area’s LGBTQ+ community. But this center is in a part of town that is predominantly white, and not necessarily easily accessible for folks in the Black community. A new center, in another location, could more easily focus on meeting the unique needs of Black members of the LGBTQ+ community.

Creating a new, supportive LGBTQ+ gathering place geared specifically to Black people has long had a place on the “wish list” of members of San Diego’s active, volunteer Black LGBTQ Coalition, explained Paige Coe, who leads community outreach for the group. The team had not necessarily focused on the project as important in the context of preventing sex trafficking, however.

But as leaders in San Diego outside of the traditional anti trafficking field came together, they began to recognize the significant overlaps between existing community needs and the vulnerabilities of the young people in particular who most often wound up in trafficking situations.

The Polaris team then reached out to government and political leaders in the community to explain how a safe, affirming community center built and run by and for Black, LGBTQ+ could lead to a demonstrable reduction in sex trafficking in San Diego. They found significant buy-in from the corners of the city that matter. Now, that wish-list item is one step closer to becoming a reality. We’ll keep you posted as we support the powerful leaders in San Diego to build a positive, intentional space for some of the most vulnerable young people in the community and help keep all of San Diego a little bit safer.