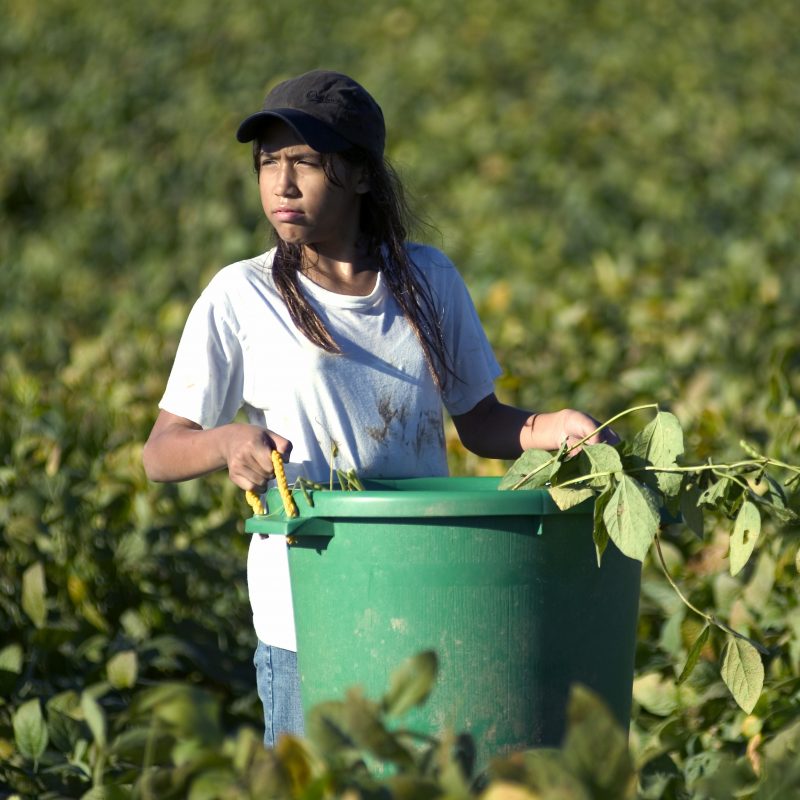 Read about About temporary guestworker programs 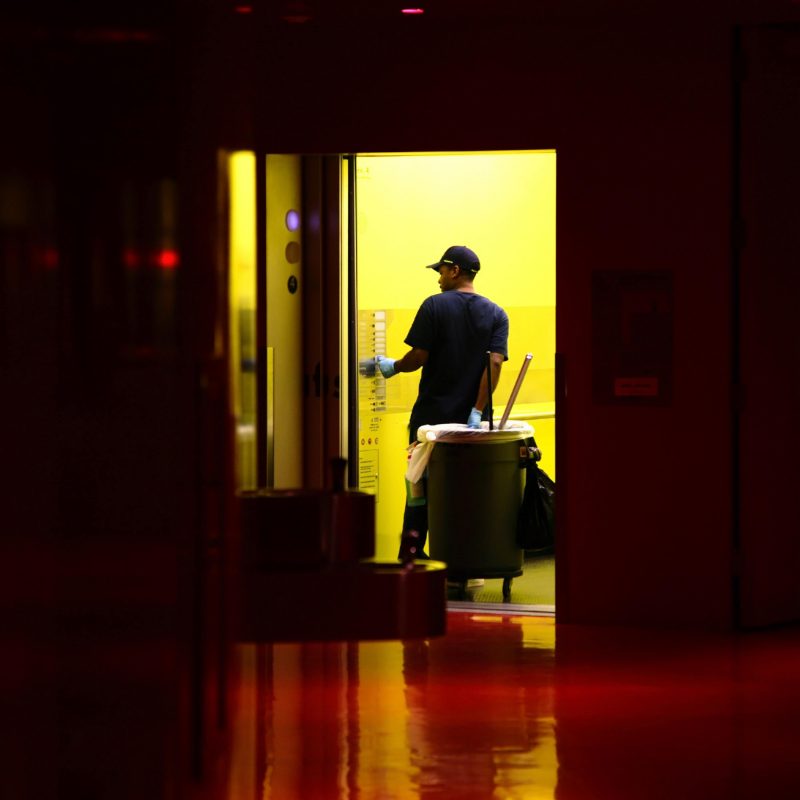 Read about Why guest workers are vulnerable to trafficking 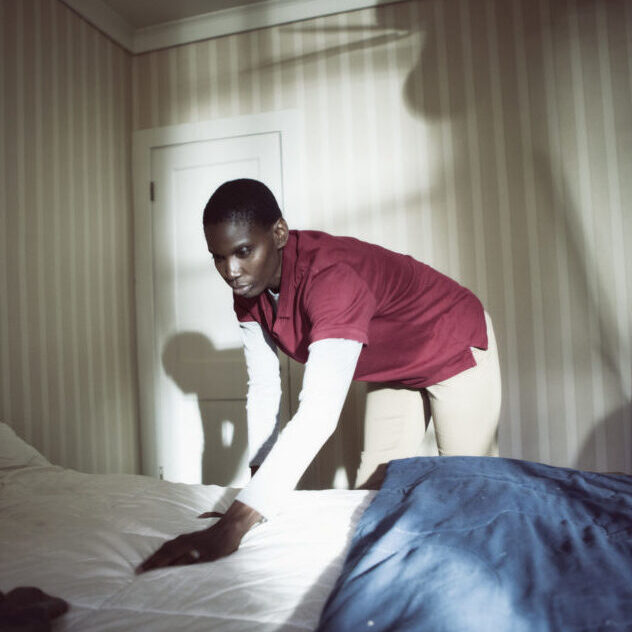 Read about Scope of trafficking on temporary work visas 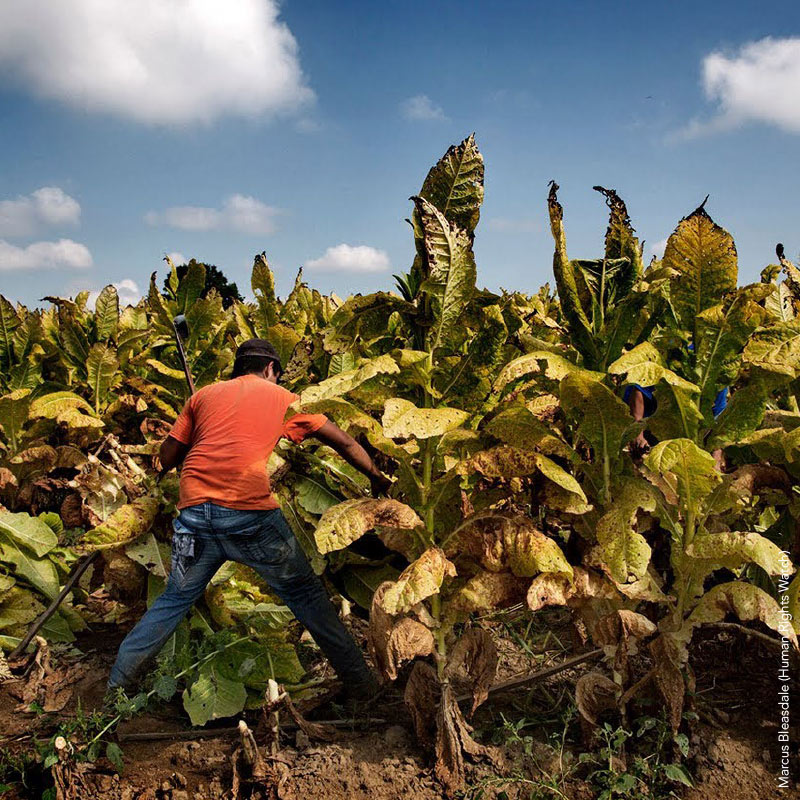 Read about Fixing a broken system 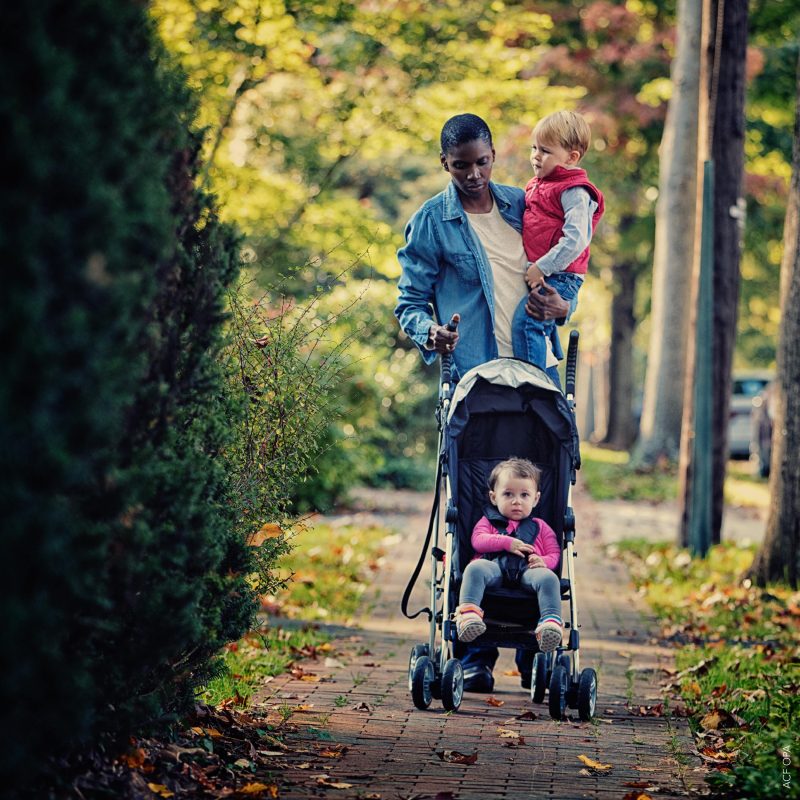 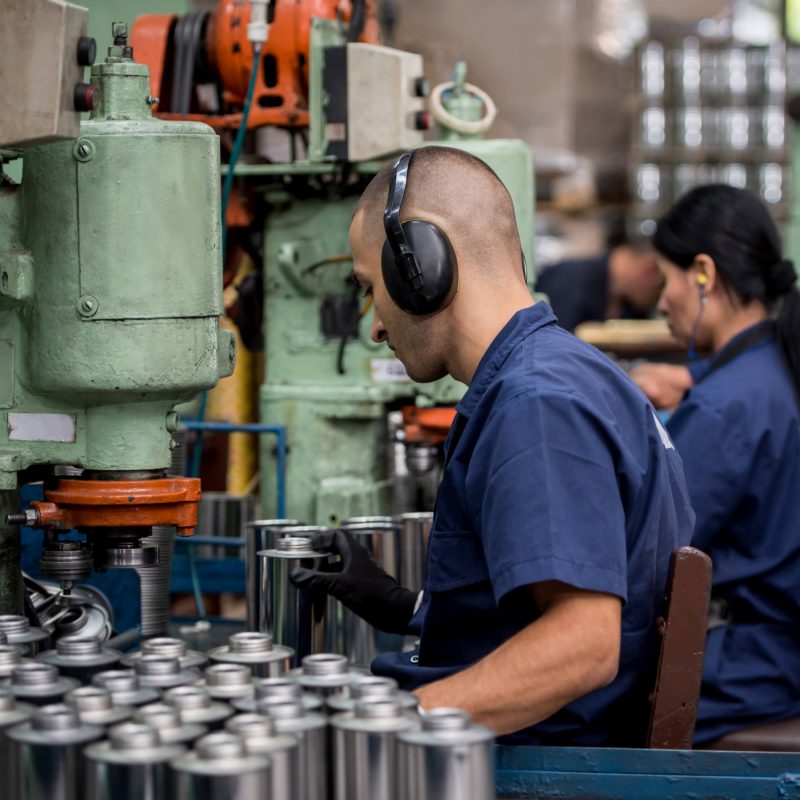 Read about A "cultural exchange" in name only 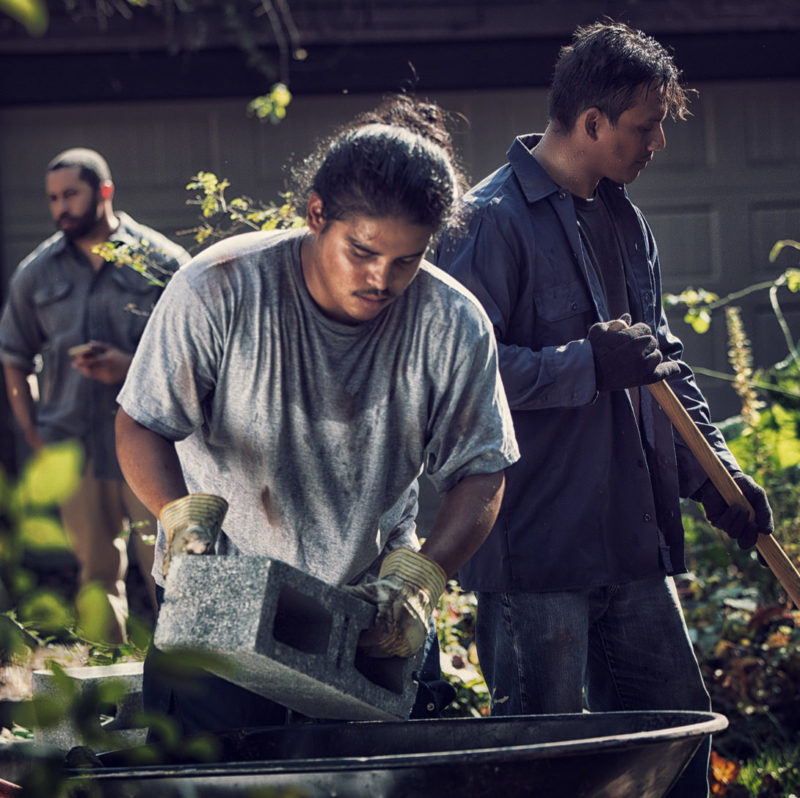 Read about Lied to and abused 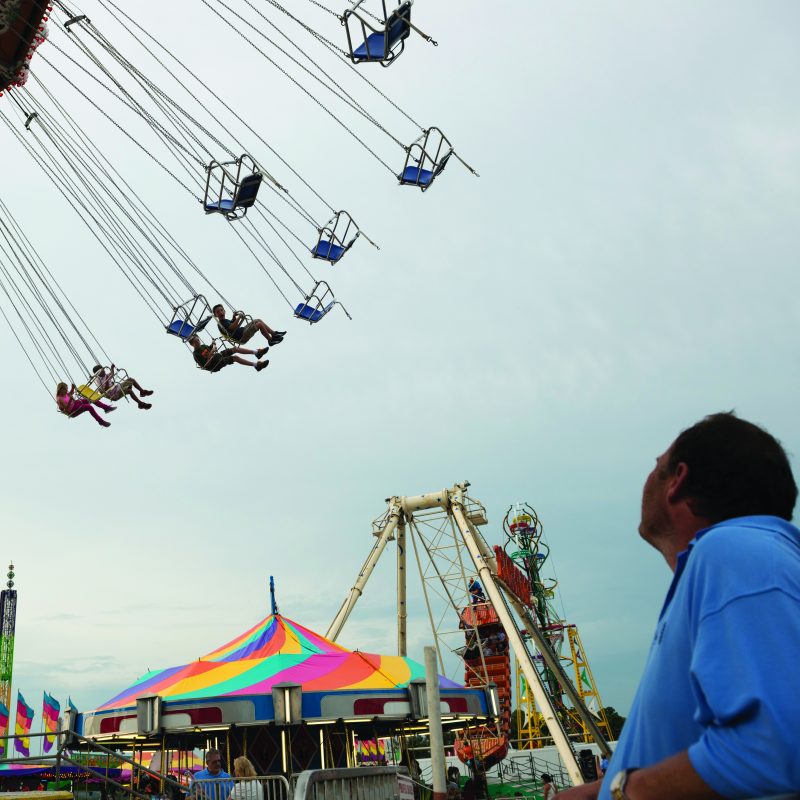 Read about Coercion at a carnival

Every year, the United States issues hundreds of thousands of temporary work visas to people from around the globe. The majority will fill low-wage jobs in industries like agriculture when businesses owners certify they can’t hire enough workers domestically. Others will support themselves while they study or travel. Some will work as household help for diplomats, some as engineers in technology firms. As legal workers, they will theoretically enjoy protections around recruitment and working conditions. But the system is so poorly designed and badly broken that it is difficult to find out how many people are actually working on such visas, let alone how they are being treated. Many will become victims of human trafficking.

A study by Polaris based on data from the National Human Trafficking Hotline found 814 individual victims of human trafficking between 2015 and 2017 who were here and working on temporary visas, although this figure likely represents only a fraction of the number of actual victims.

The most important fixes to the broken guestworker visa systems would be to actually enforce bans on recruitment fees and to end the issuance of tied visas, making all visas portable, so workers would have real freedom to leave situations that were unfair, dangerous or exploitative. Additionally, important changes include but are not limited to:

“Mary” came here from East Africa to care for the three children of a diplomat in hopes her earnings would allow her to send her own children to school. When she arrived, the employer seized her visa and passport and told her that she was not allowed to speak to anyone outside the household. Should anyone ask, she was told to identify herself as a cousin of the family. For $200 a month, Mary was required to work seven days, 16 hours a day. Eventually, Mary told a neighbor she met at the park about the working conditions and learned her rights were being abused. She approached her employer and was met with verbal abuse. Six months after arriving in the United States, she managed to get the paperwork she needed to get free and go home.

He came on a legal J-1 visa – the kind that are supposed to be for “cultural exchange.” Instead he worked in a restaurant, 60 – 70 hours a week, without breaks for meals or anything else. The temperature in the kitchen hovered around 100 degrees and it flooded whenever it rained. When he complained his employer said he would get deported and never be allowed to come back. Just in case that threat wasn’t enough the employer also promised to hide drugs in worker’s car and then call the police on him. After six months, he finally quit, deciding to sell everything he owned to pay for a way to get home.

Nearly 40 men from Mexico with legal H-2A visas were packed into the back of truck and driven for hours – without a single rest stop – to a farm somewhere in the rural southeast. Some got sick along the way. Upon arrival, all were told they would not get fed until they handed over their passports. It got worse. The $9 an hour in their contracts turned out to be $3 – per crate filled. The housing they were promised turned out to be roach-infested trailers with a dozen men packed into each and no running water. The men had spent hard-earned money for the opportunity to work but realized they weren’t safe. Several snuck away on foot and eventually found help.

For 16 hours a day, seven days a week, without a break for food or water, “Jose” and seven co-workers prepared and served food at a concession stand that traveled with roving carnivals. They slept – all of them – on the floor of a trailer. He and his co-workers were paid sporadically, in cash, far less than they were promised when the came to the job from Mexico on H-2B visas. When they asked questions about getting paid, the boss got angry. In fact, she got angry, abusive and even violent fairly often. She threw something at Jose, slapped him and repeatedly threatened to send him back to Mexico.