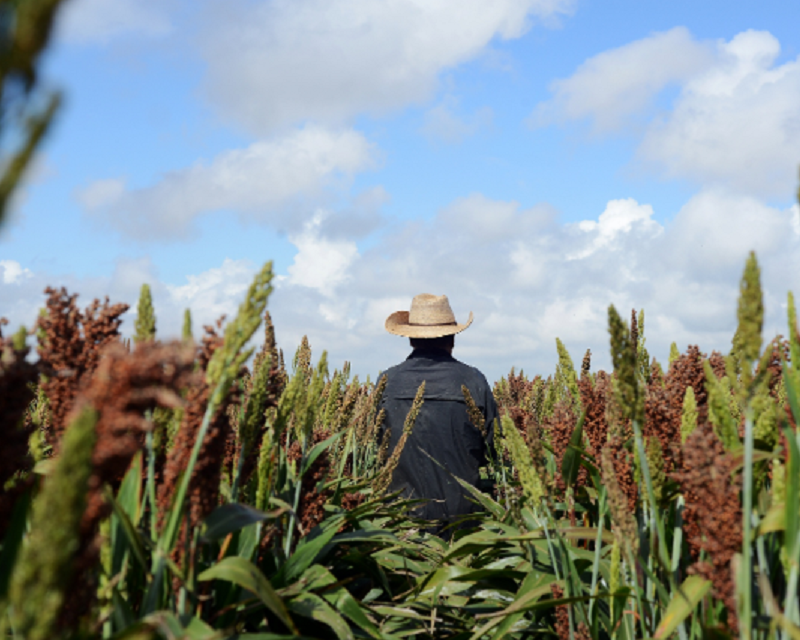 This report analyzes data from the National Human Trafficking Hotline and spotlights how human traffickers are weaponizing structural flaws within the temporary work visa system. A total of 797 individual victims of human trafficking holding guest worker visas were identified through the Hotline from 2015 to 2017. In fact, nearly half of all the victims of labor trafficking reported to the National Hotline during this period whose immigration status was identified were foreign nationals holding legal visas.

The report details with new data how human traffickers are exploiting workers on the H-2A, H-2B, and other popular temporary work visas largely through tactics that are built into the structure of the visa programs. Specifically, the threat of deportation is one of the most powerful weapons for traffickers to control victims.The vast majority of temporary visas are “tied” to a single employer, meaning that the worker is immediately deportable if he or she leaves the job with that employer. The practice of foreign labor recruiters charging workers recruitment fees for everything from filing paperwork to travel services can to lead to unmanageable debts that become the foundation for economic control. 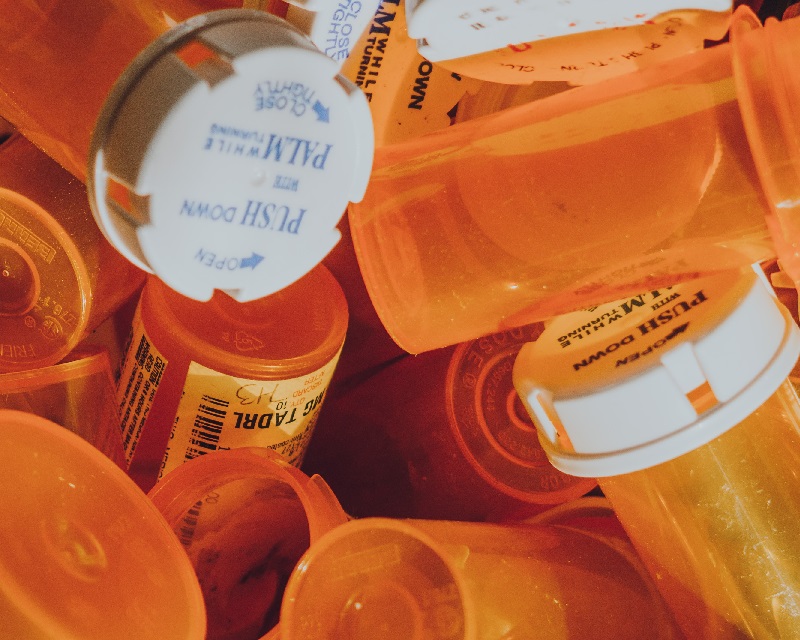 Human Trafficking and the Opioid Crisis