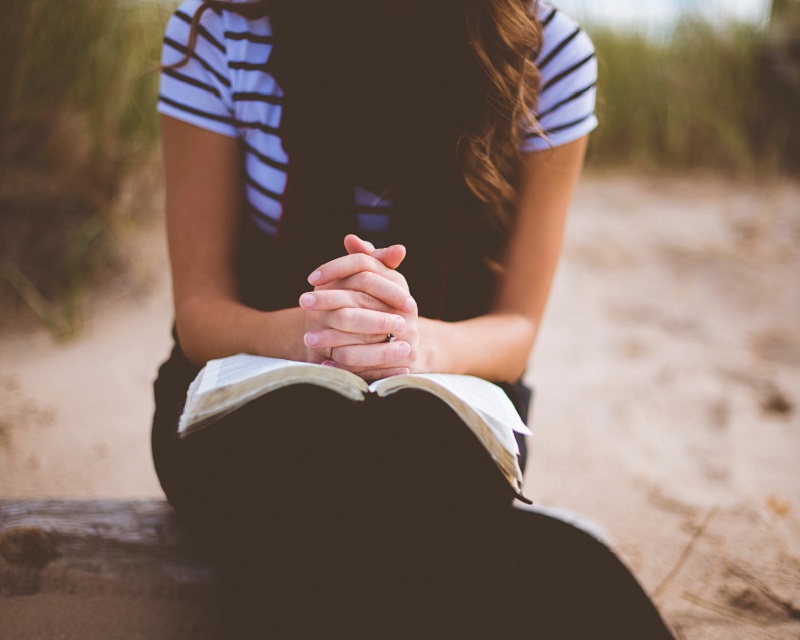 Sarah is a 17-year-old Caucasian female who grew up in rural Ohio. Sarah ran away from home a few times because her mom and stepfather drank a lot and did not pay attention to her. A few months ago Sarah was walking to the store alone and a 30-year-old male drove up beside her and told her how pretty she was and asked why she looked so sad. Sarah told him that she was angry with her mom and just needed to take a walk. He asked if he could take her to get her nails done down the street to cheer her up, and she agreed. He paid right away while giving compliments and telling her he wanted to meet again the next day.

For the next two months he picked Sarah up and took her to eat, to get her nails done and continued to act like a loving boyfriend. They both began calling each other boyfriend and girlfriend. They spent a lot of time together and he asked Sarah to move in with him, but after another month of living together he told her he couldn’t make the rent payment and needed help. He asked her to go on dates with older men and engage in commercial sex. Sarah felt uncomfortable but agreed because she would do anything not to return home, and wanted to make him happy. Her boyfriend praised her and told her he didn’t mind that Sarah helped them get money for rent this way. This continued until one night when Sarah was out on the street and was raped by a stranger who initially solicited her for sex. She immediately called the police and was taken to the hospital for an exam.

Once at the hospital, the responding detectives called Polaris client services and two staff members reported to the hospital. Polaris provided emergency housing and emotional support for Sarah as she considered some of her options. She decided to leave her boyfriend and move into a shelter. During her month at the shelter, Polaris found long-term housing for her and helped her secure a part-time job. Within four months, Sarah saved enough money to move into her own apartment. She continues to work part-time and attend classes in the evenings. She hopes to attend college next year and eventually own her own business.