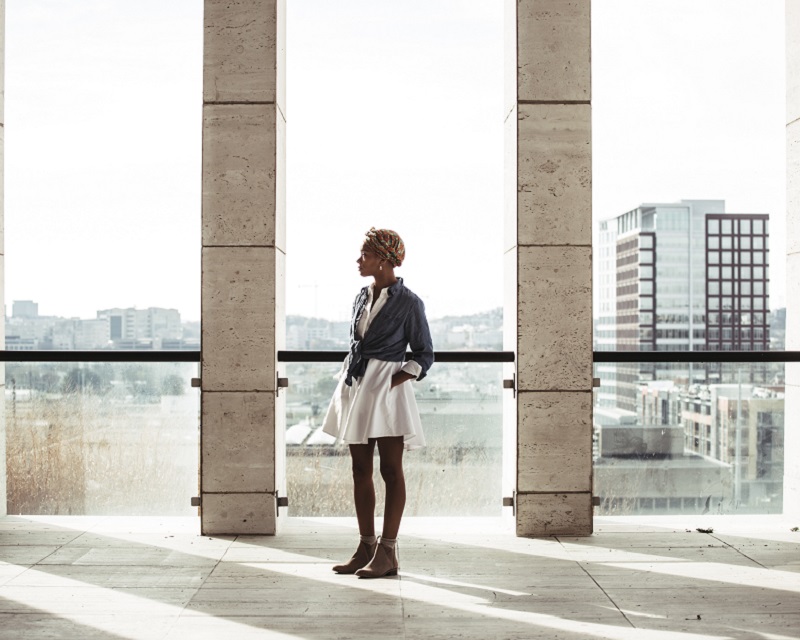 Mari is a 37-year-old African American woman who had been in a relationship with Darrell for 16 years. During that time Mari and Darrell had four children. Over the course of the relationship, Darrell had been verbally, physically, and sexually abusive of Mari. Additionally, when Darrell wanted extra money, he called friends of his and forced Mari into commercial sex. She had tried to leave Darrell in the past; however, he either threatened to hurt their children, or convinced Mari that she had no other options other than staying with him. He controlled all of her money, did not allow her to keep her own bank account, and forbade her from getting her driver’s license. Mari could not see any alternatives for leaving.

One evening, Darrell, Mari, and an 18 year-old, Janice, who Darrell was also forcing into prostitution, were pulled over by a patrol officer for a traffic violation. The officer noticed that when Darrell pulled out his identification he had Mari’s ID and the other girls’ ID in his wallet. The officer was suspicious and asked to speak to them all privately. During his conversation the officer realized both women were being forced and coerced into prostitution. He referred both women to Polaris for emergency services. Polaris helped find temporary housing and provided food and clothing for both women. Janice immediately left Darrell and found a job in a restaurant. Mari relocated out of state with her children, but still struggles daily with her decision to leave Darrell. She understands that it is best for her and her children, and believes that more and more every day.