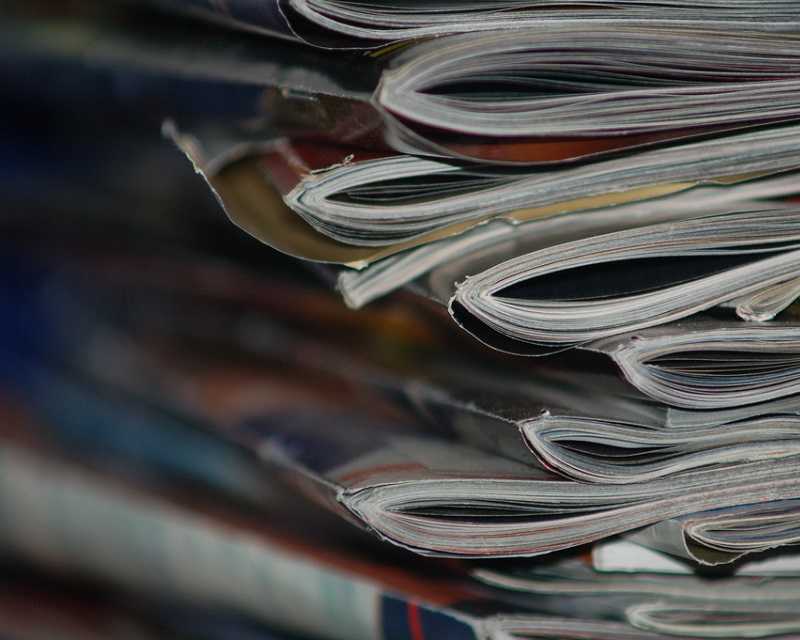 Kevin was recruited by a crew member who came to his door selling magazines. When Kevin revealed that he was experiencing financial difficulties, the worker offered Kevin a job and a signing bonus. The crew that Kevin joined was under the control of several managers, all of whom openly boasted about their arrest warrants. These managers would frequently compel the crew members to work from eight in the morning until after midnight, would require them to reimburse the business for lodging and gas costs, and would only pay members if they met their daily quotas. Members who performed particularly well were typically paid in drugs instead of cash, and Kevin never saw the signing bonus he had been promised.

Kevin reported to the NHTRC* that all the workers he interacted with while on the crew said that they wanted to leave. However, they were afraid to do so because of their managers’ reputations. Workers who did try to leave were often beaten severely and in some cases were sexually assaulted by either the manager or the senior salespeople. When Kevin himself tried to leave, one of the managers threatened to kill him and confiscated his identification documents.

Eventually the managers decided that Kevin was not making enough sales, so they abandoned him without returning his identification. Kevin was able to contact the NHTRC for assistance, and NHTRC specialists were able to put Kevin in contact with an emergency service provider. The provider was able to arrange temporary housing and a local job for him.

This story is representative of the types of calls received by the National Human Trafficking Resource Center (NHTRC), operated by Polaris. Names have been changed and personally identifying information has been omitted to preserve the confidentiality of the people served.