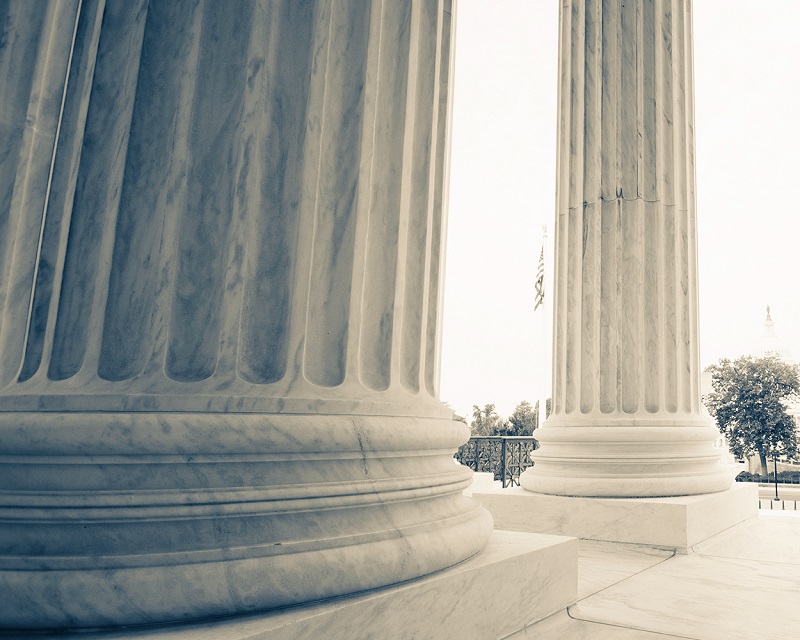 Today is Human Trafficking Awareness Day, and we’re asking Congress to take the fight against trafficking to the next level.

What have they done so far?

In the past 15 years, Congress has made great progress in combating human trafficking. But the current legislation in place simply responds to trafficking, rather than preventing it. Congress will soon be considering the reauthorization of the Trafficking Victims Protection Act, and we’re calling on them to support measures that will help put a stop to it altogether.

What are we asking for?

To move beyond responding to human trafficking, the following measures must be included in the bill:

How can I help?