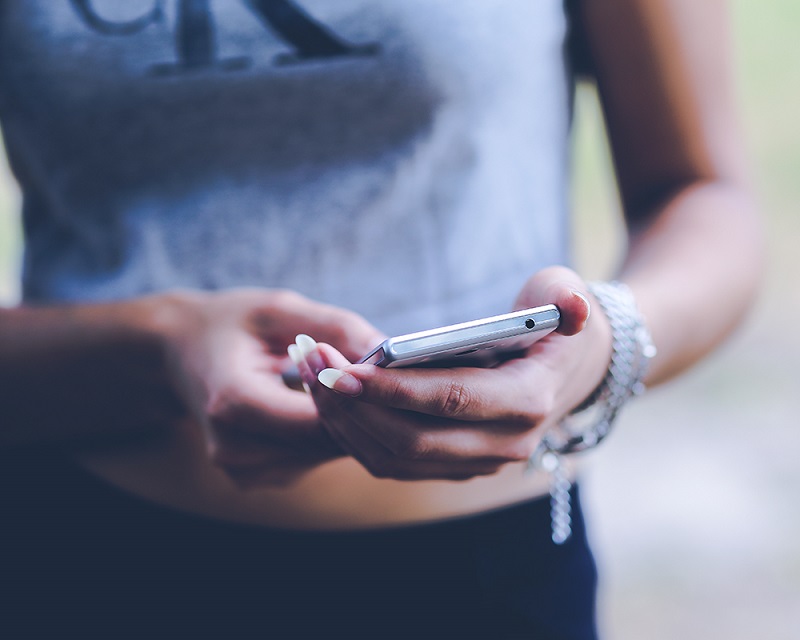 Every day, my colleagues answer about 100 calls on the National Human Trafficking Resource Center (NHTRC)* hotline. They respond to dozens of texts, emails, and tips through our online reporting form. It doesn’t matter if it is 3:00 a.m. Or Christmas Day. Or during a blizzard. The hotline does not close.

Because someone needs to be there to help the young man who was just abandoned far away from home by his sales crew. Or the teenage girl who learned her friend is being forced to sell herself for sex online. Or the local police officer who got word of a trafficking situation outside of his jurisdiction and needs us to alert the anti-trafficking task force in that county.

We work closely with thousands of service providers around the country to connect survivors with the right local resources to get help and stay safe. But each of those calls also gives us crucial data — data that we can analyze to gain a clearer picture into how and where traffickers operate. Only then can we know what it will take to stop them from harming more people.

Today, we released our 2015 Hotline Statistics from the NHTRC hotline and Polaris’s BeFree Textline, so that we can provide you with some of the top trends we are learning. Nearly 6,000 cases of human trafficking were reported in 2015. And 24% more survivors reached out for help this year compared to 2014. That means more and more people were able to get the help they needed to escape their traffickers and rebuild their lives.

These people were victims of a crime that affects every state in this country. Over the past eight years, the National Human Trafficking Resource Center and Polaris’s BeFree Textline have learned of more than 25,000 cases of human trafficking across the United States. Almost 1,000 cases were reported in California just in 2015. But cases were also reported last year in more rural states like Maine or South Dakota. We simply can’t write this crime off as something that happens “somewhere else.”

Each of us has to become part of the solution to end trafficking. We need to learn how to recognize the signs of trafficking in our communities. We need to share this data with our friends and family. (It’s easy — share our posts on Facebook and Twitter!) We need to urge Congress to take the fight against human trafficking to the next level.

And we need to understand the many manifestations of this crime. Only then, can we develop the right strategies to eradicate human trafficking and make freedom happen now.

Check out a summary of the 2015 NHTRC and BeFree statistics here.