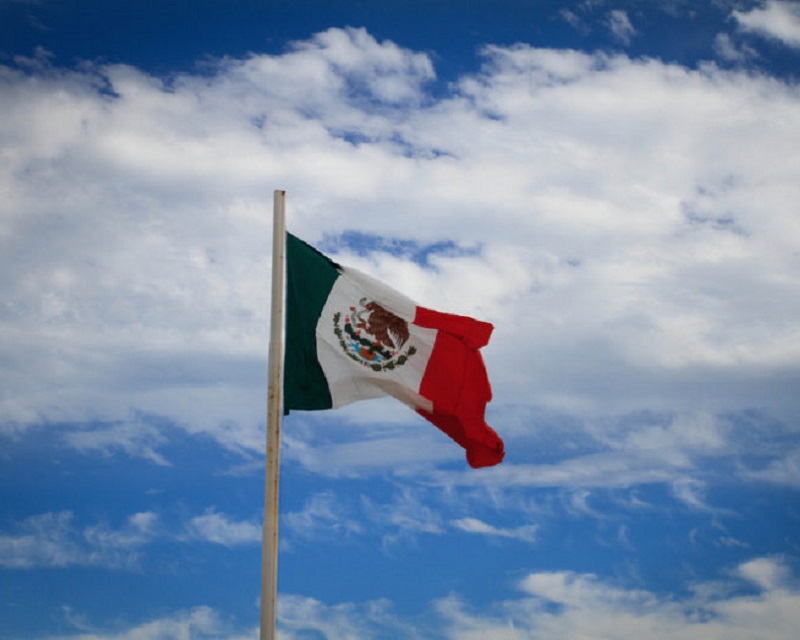 Between December 2007 and December 2015, 386 sex trafficking cases out of Mexico were reported to the NHTRC* and approximately 2,000 victims were identified. But this only scratches the surface.

Thousands of women and girls from Mexico are forced into an underground sex economy in both Mexico and the United States. Traffickers can be powerful criminal networks or individuals, like employers, romantic partners, or coyotes. Some victims may be trafficked by their own families.

The women are often economically vulnerable and recruited through false promises of jobs, love, and a better life in the United States. After they have been transported to the the U.S., however, their traffickers force them to engage in commercial sex in residential brothels, cantinas, dancing bars, and through escort services.

Many victims are vulnerable because they may not speak the language, might not have access to a legal passport or work permit and often lack financial resources. Their traffickers control them through threats to themselves or their families, deception, intimidation, and debt bondage. Without resources and living in fear, these women and girls are trapped.

But human trafficking is a crime that happens in countries across the world and in every state in America. Countless victims have been forced to endure horrific circumstances in a variety of venues.

Read this case and you’ll understand

In January of 2015, a man from Mexico was charged for his role in operating a sex trafficking ring in southern Florida. This organization was not just your average band of criminals; it was a family-run operation. The defendant was just one of 16 defendants, including six family members, who have been convicted of participating in the same crime, with court dates stretching back to 1998.

According to federal prosecutors, Rafael Alberto Cadena-Sosa admitted that he, along with other family members, tricked women and girls—some as young as 14—into coming to the United States using false promises of legitimate jobs. The Cadena family illegally smuggled women and girls into the U.S., and afterwards forced them to engage in commercial sex in order to pay off a debt that the family imposed. The Cadenas used brutal physical force and violence, sexual assaults, and threatened death and bodily harm to the victims and their families if they did not cooperate. The victims were forced to have sex for money 12 hours a day, six days a week, and had to give all of the money to the traffickers in order to pay off the supposed smuggling fee that the traffickers had imposed. If a victim tried to run away, Cadena-Sosa and other family members would search for her and subject her to beatings and rapes when she was found.

Cadena-Sosa, was sentenced to 15 years in prison and was ordered to pay $1,261,563 in restitution to 16 different victims.

So, why should this be a top priority?

All forms of human trafficking are horrendous. And these situations are appallingly cruel. Traffickers prey on innocent women and girls who are in search of what many of us seek: a better life. The number of times these victims are forced to have sex on a daily basis reaches an excruciating and torturous volume. And the methods of control are exceptionally severe and violent. The victims are robbed of their freedom, and continually face immense amounts of physical and emotional trauma.

“No human being should have to endure the violence and brutality these young women and girls suffered at at the hands of the Cadena organization,” said Acting Assistant Attorney General Vanita Gupta for the Civil Rights Division of the U.S. Department of Justice (DOJ).

Unfortunately, the Cadenas are not the only sex traffickers who have lured vulnerable Mexican women and girls and enslaved them in the United States. Cadena-Sosa was prosecuted by the Human Trafficking Prosecution Unit (HTPU) as part of a Bilateral Human Trafficking Enforcement, a partnership between the U.S. DOJ and Department of Homeland Security and Mexican law enforcement that began in 2009. As of May 2015, 170 defendants like Cadena-Sosa  have been prosecuted in U.S. federal court and 200 victims have been rescued.

That’s why we’re working to eradicate these networks. We’re developing comprehensive and data-driven strategies that will disrupt the circumstances that allow these criminals to operate, while simultaneously building up effective services for survivors on both sides of the border.

Learn more about our Sex Trafficking from Mexico initiative here.