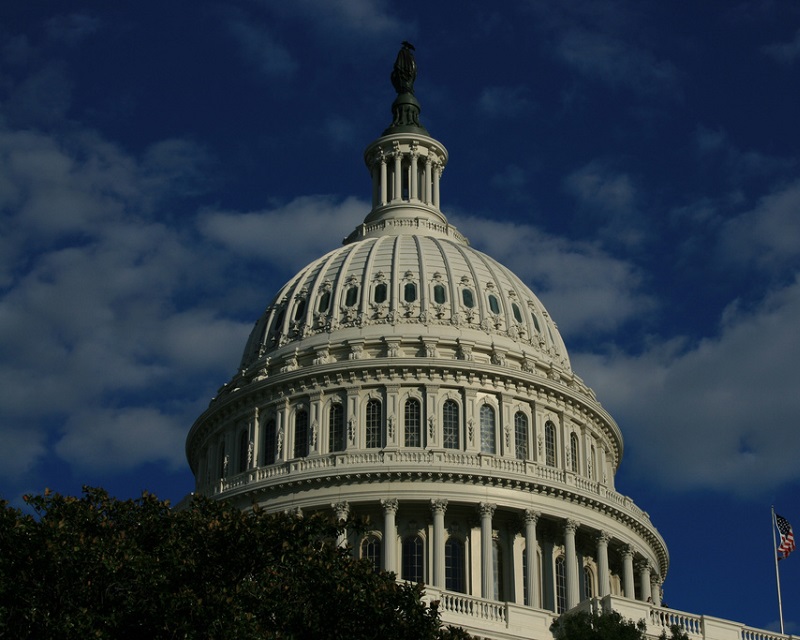 This Sunday, May 29, marks the one-year anniversary of the Justice for Victims of Trafficking Act (JVTA) becoming law. This legislation made some important steps forward in the fight to end modern slavery and restore freedom to survivors.

The JVTA is a bill that was passed last year that improves the U.S. response to human trafficking. It contains a number of important amendments that strengthens services for victims. Notably, the JVTA officially made into law the Department of Health and Human Services’ (HHS) national human trafficking hotline, which Polaris has operated since 2007.

Over a decade ago, HHS created the National Human Trafficking Resource Center as a confidential, multilingual hotline connecting survivors of all forms of human trafficking to nationwide services. The NHTRC allows victims to get help and stay safe, and provides the anti-trafficking community with actionable tips and insights.

Now, the NHTRC is linked with 3,000 federal, state, and local service providers and law enforcement contacts, allowing it to immediately respond to people in crisis, field tips of suspected trafficking, and connect people to services and information. A recent study by Northeastern University found that requiring this hotline number to be posted in public areas was the most effective way to increase the number of human trafficking arrests. Thanks to the JVTA, this critical resource is now permanent.

Additionally, the JVTA created the survivor-led United States Advisory Council on Human Trafficking. Some of our most important partners in combatting trafficking are survivors, and it’s crucial that we look to them for recommendations on policy, services, and more. The new Advisory Council is a huge step forward in our effort to understand trafficking better and fight it more effectively.

Moving forward, Polaris is eager to work with our partners in Congress and across the federal agencies to ensure the law is implemented effectively. We want to make sure that law enforcement is trained in combatting trafficking, and that their efforts to do so are fully supported. And most importantly, we want to improve the systems that connect victims to the resources and services that are available to them.