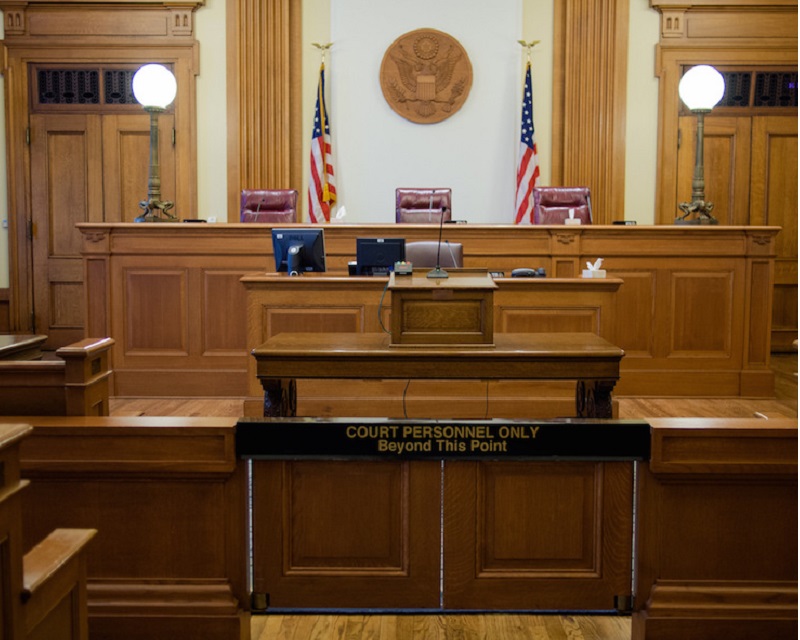 Prior to the passage of the Trafficking Victims Protection Act (TVPA) of 2000, the U.S. used old slavery and involuntary servitude laws to target traffickers. There was a major problem with these laws, however—they required proving bodily harm. Today, we know that not all traffickers rely on physical violence to control their victims. Oftentimes, traffickers use coercion and fraud to compel their victims to engage in commercial sex or forced labor. While these methods don’t leave any bruises, they can be just as manipulative and exploitative.

Luckily, many changes have occurred over the last two decades that make it easier to prosecute traffickers and hold them accountable for their crimes.

A document recently released by the National Human Trafficking Resource Center (NHTRC)*, Ten Years of Sex Trafficking Cases in the United States, offers a list of examples of cases from the last 10 years that show how many tools prosecutors have at their disposal to incriminate traffickers. The TVPA outlines all of the federal laws on human trafficking that can be used to prosecute traffickers, but prosecutors may seek additional charges for related crimes.

Sex trafficking often coincides with and involves multiple other crimes, so prosecutors can also use other laws to build their cases against traffickers, such as the 1901 Mann Act, the 1970 RICO Statute, and a multitude of laws pertaining to child abuse, theft, smuggling, drugs, and interstate commerce. With so many legal options, prosecutors have opportunities to be creative in building strong cases to bring traffickers to justice.

Creativity in the Courtroom

Prosecutors have also added drug charges to their trafficking cases. Traffickers will sometimes provide or withdraw access to drugs to induce dependency and increase their control. Andrew Blane Fields (United States v Fields, 2013) did just that and was sentenced to 405 months in prison for sex trafficking and narcotics-related offenses.

Each trafficking case is unique. While all of these cases directly involved sex trafficking, the prosecutors recognized important opportunities to try traffickers to the full extent of the law.

Proving the crime of human trafficking can be an incredibly difficult task for prosecutors, especially if victims are still being controlled by their traffickers, but the United States has made significant progress over the last decade. By acknowledging the innumerable crimes that intersect with sex trafficking and understanding the multitude of ways that traffickers can control their victims, prosecutors are ensuring that traffickers will be roundly prosecuted and held accountable for their crimes.