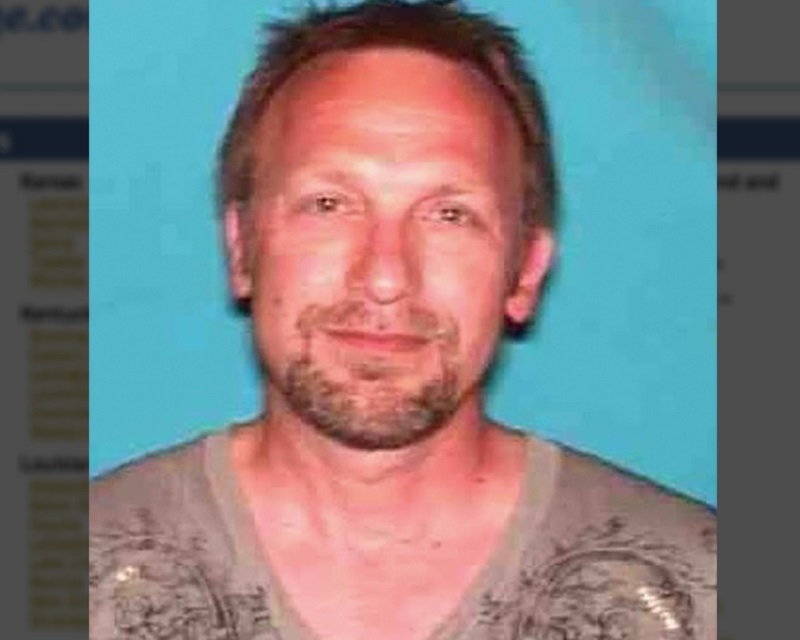 One of the United States’s main online facilitators of sex trafficking, Backpage.com, is finally facing justice. On Thursday, October 6, news broke that Carl Ferrer, the CEO of Backpage, was arrested after a three-year investigation conducted by the offices of California Attorney General Kamala Harris and Texas Attorney General Ken Paxton. Polaris commends the bold actions taken by these two Attorneys General offices and the years of work that went into building this case.

Backpage.com is still up and running today, but how long the site will stay in existence now may only be a matter of time. If the Adult Escort section of Backpage shuts down, the magnitude of the ripple effects on sex trafficking markets throughout the U.S. will be simply unprecedented in the anti-trafficking field.

Here at Polaris, we’ve raised concerns about sex trafficking victims being advertised in the adult “Escorts” section of Backpage.com dating back to 2010. We first learned about sex trafficking victims on Backpage.com through survivors that we were serving in our Washington, D.C. office. They walked us through how their trafficker would take photos of them, write the content of the ads, post the ads on Backpage.com, and then handle all the calls from sex buyers that came in responding to the ad. While not every person being advertised through the “Escorts” section of Backpage experiences sex trafficking, we were meeting a selection of young women and girls who definitely were. Back at that time, Craigslist and Backpage were the two major sites where commercial sex was being sold online through online classified ads. I distinctly remember the day on May 20, 2009 when Craigslist shut down its adult services section. That left the vast majority of the market to flood to Backpage, and Backpage has been the predominant player in the online sex ads market ever since.

What started as local knowledge of sex trafficking happening on Backpage in the D.C. area expanded to a much deeper national understanding through Polaris’ operation of the National Human Trafficking Hotline. From December 7, 2007 through August 31, 2016, we’ve received nearly 2,000 reports of likely sex trafficking cases involving Backpage. 40% of these cases referenced the possible involvement of at least one minor victim. Sometimes these hotline calls have come directly directly from the survivors themselves, and sometimes the calls have come from parents who discovered their was child being sold on the site. The National Center for Missing & Exploited Children (NCMEC) told a recent Senate subcommittee that 71 percent of all suspected child sex trafficking reports that it receives have a link to Backpage. Together, the national data sets from NCMEC and Polaris paint a strong picture that sex trafficking victims, both adults and minors, are clearly being advertised for sex on Backpage—and it’s been happening for years.

Advocacy efforts about trafficking on Backpage now go back almost a decade. Survivors have been sounding the alarm describing their direct experiences being sold on the site. State Attorneys General have written strong letters to Congress raising a red flag about sex trafficking on Backpage.  Last July, several major credit card companies removed their services as payment options from the website in order to curb sex trafficking. In March, Congress held Backpage in contempt after it ignored a subpoena to hand over documents for a Senate sex trafficking investigation. Backpage requested to block the subpoena, and the U.S. Supreme Court recently denied the request just weeks ago. There have been online campaigns on Change.org. Numerous different civil court cases have been filed against Backpage on behalf of survivors, and one in the state of Washington is moving forward before the courts there. And now, two Attorneys General offices have raided Backpage’s offices, executed search warrants, and arrested the company’s CEO.

Make no mistake about it: Backpage wasn’t only passively posting online ads, like a neutral online bulletin board. Some might argue that they can’t be guilty of anything because they are nothing more than a passive platform, like an online version of a wooden telephone pole where you staple your “Missing Cat” flyer. However, Backpage wasn’t merely a passive online platform. The Senate discovered evidence that ads had been edited or modified before being posted—sometimes in order to conceal that commercial sex acts were being offered for money, and sometimes even to conceal the sale of someone who was a minor. That’s proactive facilitating behavior and negligence by Backpage, including clear knowledge that they knew sex trafficking was happening on their site. Their public representations of all the good faith measures they have taken to stop sex trafficking on their site simply don’t play out in reality when we learn about examples of modified and edited ads.

Though the investigation is ongoing and the criminal case still needs to be tried, the actions taken this week are a huge step forward balancing the scales of justice. Too often, victims found on Backpage.com have been arrested and punished for crimes like prostitution or solicitation that their traffickers forced them to commit. Convictions, and even an arrest record, can lead to a lifetime of limited access to jobs, loans, education, and housing. These are basic needs every survivor deserves. Having the opportunity to vacate those convictions that happened while being trafficked, at either the state or federal level, is an important step to empower and protect survivors of trafficking.

As law enforcement investigates the evidence against Backpage.com’s CEO and other major shareholders, help us call on the federal government to support victims of sex trafficking and ensure their records are cleared of the crimes they were forced to commit.

While the fight against Backpage surely has more chapters in it, this is clearly a major blow against an organization that many have called the “world’s top online brothel.”

Will the end of Backpage.com’s notorious Adult “Escorts” section signal the end of all online ads selling sex? No, of course not. Will there be other sites in the future that attempt to make money from selling online sex ads? Surely so. But is taking steps to stop one of the country’s largest facilitators of online sex trafficking a positive advancement in the anti-trafficking field? It definitely is.