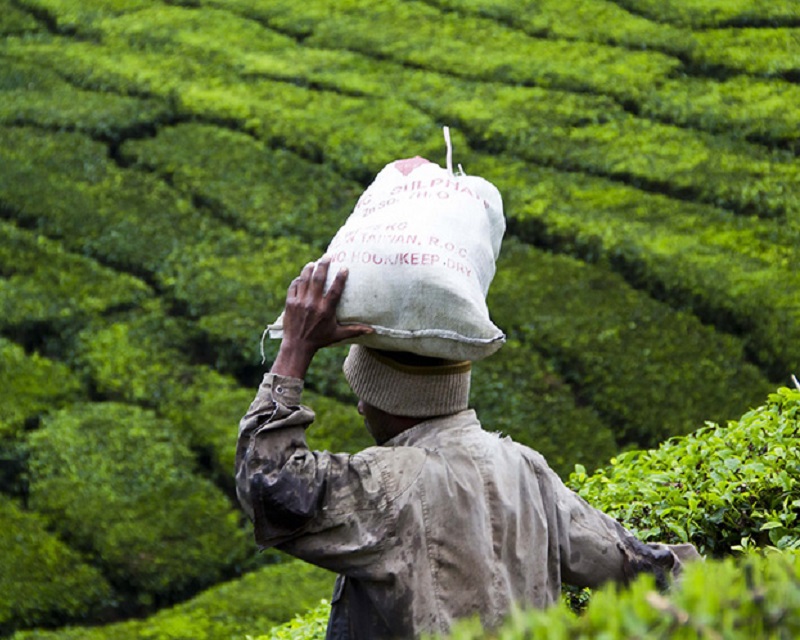 The State Department’s annual Trafficking in Persons (TIP) Report is one of the most valuable tools we have for examining how countries around the world are addressing the crime of human trafficking. Each country is assigned a rank, which should correspond with their efforts made to combat trafficking, along with a narrative describing the state of play. Countries placed in Tier 3 (the lowest ranking) may be subject to restrictions on various types of U.S. foreign assistance.

In recent years, advocacy groups, policymakers, and news outlets have raised concerns about the integrity of the TIP Report, specifically whether country rankings are influenced by factors other than trafficking. In particular, the rankings for a number of countries in the 2015 TIP Report were reported to have been intentionally manipulated due to various political pressures, including the desire to complete the Trans-Pacific Partnership trade agreement and to reestablish diplomatic relations with Cuba. Additionally, a recent Government Accountability Office report found “several key short comings” in the 2015 and 2016 TIP Reports, including the lack of clear explanations for some countries’ rankings, or for decisions to upgrade or downgrade a country to a different tier.

In response to these concerns, Senator Bob Menendez (D-NJ) and Senator Marco Rubio (R-FL) introduced last week the Trafficking in Persons Report Integrity Act (TIPRIA). This legislation clarifies the ranking process and strengthens the minimum standards that are used to determine tier rankings. It also increases transparency and congressional oversight of the process by requiring the State Department and the President to provide reports and data relevant to their decision-making process.

TIPRIA makes strides to close loopholes that can be used to alter tier rankings for political purposes. Specifically, it requires the TIP rankings be contingent on concrete actions taken by a country within the defined reporting period and prevents countries from being credited for the promise of future actions. It also requires the State Department to specify how the concrete actions taken (or not taken) affected a country’s change in ranking.

Reliable data is critical in our fight to eradicate modern slavery. Lawmakers, advocates, survivors, and law enforcement all need accurate information in order to direct limited resources in effective and efficient ways. The TIP Report has long been the gold standard used to understand how trafficking is addressed around the world. It is essential that we keep it that way. TIPRIA makes an important contribution towards this goal, and Polaris applauds the efforts of Senator Menendez and Senator Rubio.