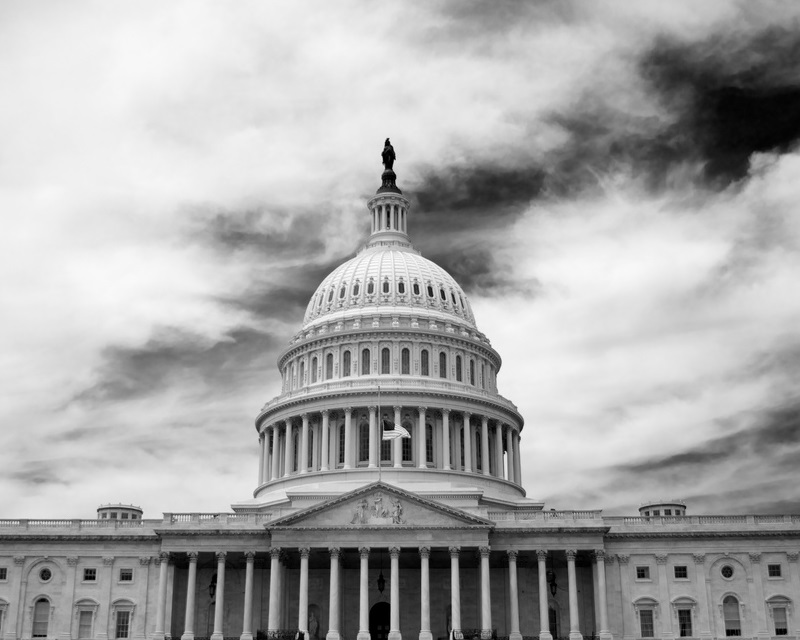 The current set of authorizations are set to expire at the end of September. It is imperative that Congress reauthorize these programs and funding to ensure the federal government continues prioritizing the fight against trafficking. Fortunately, there are many anti-trafficking champions in Congress, and the work is well underway in both the House and Senate to get this reauthorization accomplished.

Most significantly, all three of these bills reauthorize the TVPA in a bipartisan, uncontroversial manner. Trafficking is one issue where there continues to be strong, genuine support from both sides of the aisle, and the TVPA has a history of being reauthorized from a place of bipartisan consensus. Particularly in this highly charged political climate, it is critical that we do not let partisan, hot-button issues get attached to this very important reauthorization. Divisive issues such as immigration are better dealt with on other bills, and Polaris is committed to ensuring that these kind of items do not get tied to the TVPA reauthorization.

We urge Congress and the White House to continue working to ensure this legislation remains bipartisan and focused on consensus-based ideas aimed at combating trafficking and assisting victims.