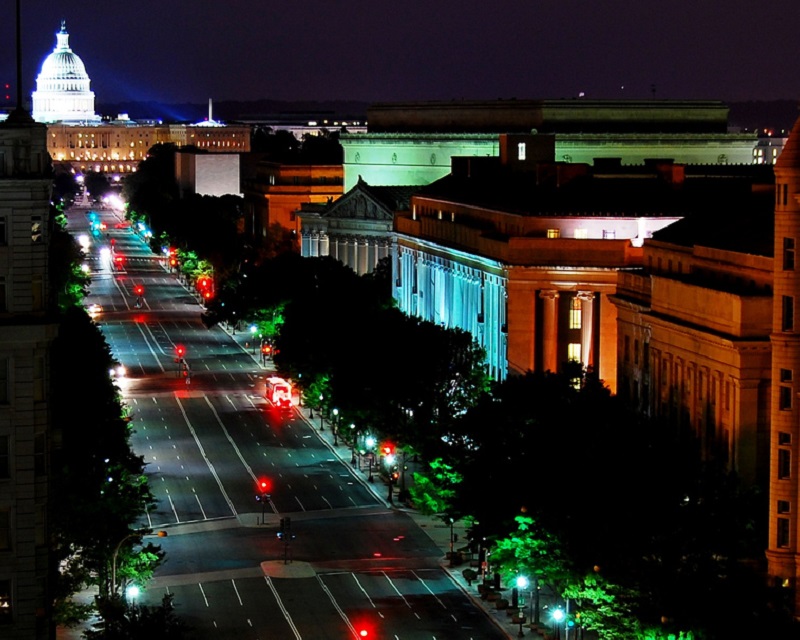 Polaris applauds the passage of the Trafficking Victims Protection Reauthorization Act of 2017 (TVPRA) and the Abolish Human Trafficking Act.

Since 2000, the laws enacted under the TVPRA have served as the main tool to combat modern slavery and human trafficking. Last night, these bills passed the U.S. Senate under unanimous consent, reauthorizing the critical funding for domestic programs of the TVPRA, which are set to expire at the end of September.

We congratulate U.S. Senators Chuck Grassley (R-IA), Dianne Feinstein (D-CA), John Cornyn (R-TX), and Amy Klobuchar (D-MN), as well as their colleagues and staff, for their hard work during this reauthorization process. Polaris appreciates the bipartisan collaboration of these leaders to advance the TVPRA and the shared recognition that urgent steps must be taken to stop human trafficking.

While last night’s action was welcoming news, more must be done for this act to be fully reauthorized.  Polaris looks forward to working with the Senate Foreign Relations Committee Chairman and Ranking Member, Senators Bob Corker (R-TN) and Ben Cardin (D-MD), to finalize the foreign relations component of this reauthorization. Efforts to eradicate human trafficking is a domestic and international effort, and both components of TVPRA are crucial to combat human trafficking and help survivors of this crime.

Polaris will continue to provide the Senate Foreign Relations Committee with vital input as this process moves forward, and we join with other anti-human trafficking advocates in urging the swift introduction and passage of the international sections of this act.