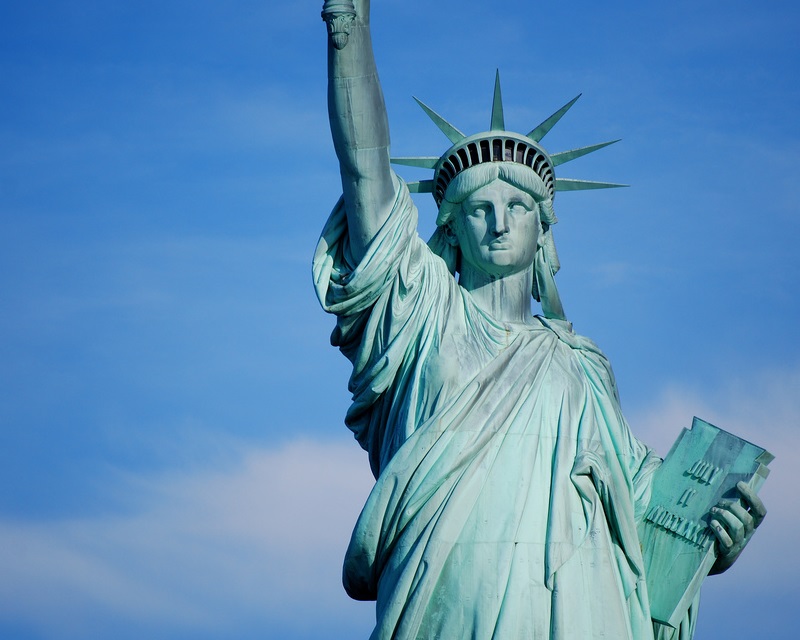 We join with bipartisan policymakers and the tens of millions of Americans who wish to eradicate human trafficking to express our profound disappointment in today’s decision to end DACA, the Deferred Action for Childhood Arrivals program. This decision will force immigrant youth who placed their trust in federal authorities to go back into the shadows, putting them at risk of detention and deportation, but also exploitation, including modern slavery. Our concern is born from a recognition that immigrant communities in the United States, particularly migrant workers, undocumented immigrants, unaccompanied minors, and immigrant victims of crime, are frequently among the most vulnerable populations targeted by human traffickers. Let there be no mistake, rescinding DACA will only contribute to the human trafficking epidemic. We call upon Congress to swiftly act to protect those who know no other home than the United States.

Today’s Executive Branch action of rescinding DACA only serves to empower human traffickers who prey upon and threaten people because of their immigration status. Through operating the National Human Trafficking Hotline since 2007, we’ve assisted human trafficking victims and survivors who are immigrants fleeing life-threatening violence from gangs or armed conflicts in Latin America and other regions. Others were living in extreme poverty and uprooted their lives to find work and provide for their families. Furthermore, thousands of women and girls from Mexico or Central America were brought into the U.S. under false pretenses and forced into a violent underground sex economy that exists around the country.

Human traffickers are acutely aware of immigrants’ unique vulnerabilities, and actively exploit them. Instead of preventing crime and exploitation, removing programs like DACA gives traffickers yet another tool to exploit their victims. We should be making traffickers’ jobs harder, not easier. We should be reducing the pool of potential vulnerable people who traffickers may target, not increasing it. We urge Congress to uphold DACA protections and protect its recipients from deportation, detention, and potentially human trafficking.