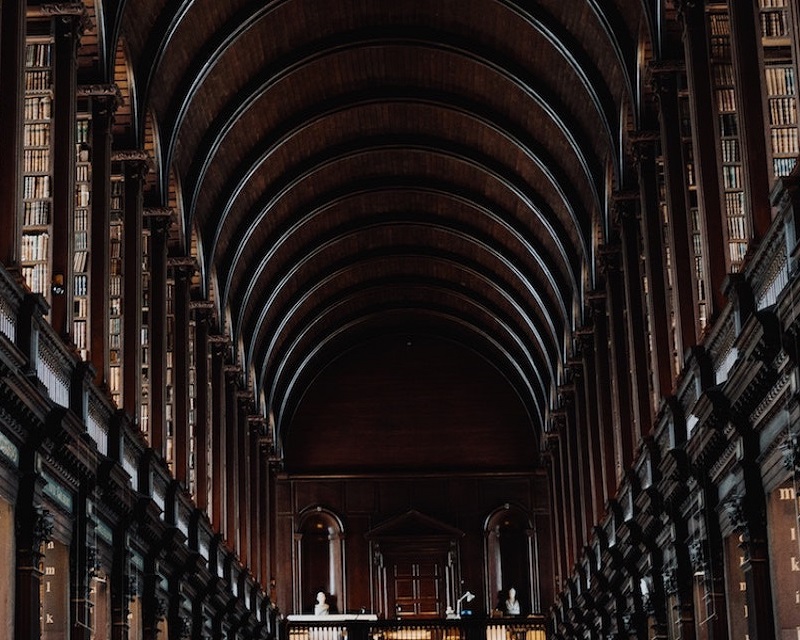 In the months since Polaris released report cards that analyzed and ranked state laws offering criminal records relief for survivors of human trafficking, two states have passed significant improvements and several others have made major steps forward. At the same time, some in Congress are stepping up the call to restore federal funding to help survivors of human trafficking clear criminal records.

Criminal records relief – true, legal freedom to move beyond the experience of being trafficked – is vital for survivors to heal and rebuild their lives. Many states have recognized this in theory, but in practice, the existing laws fall far short of the mark. Still, others have no laws at all. The idea behind the report was to illustrate best practices, as well as expose flaws and gaps, so state leaders have a road map for enacting new laws and improving old ones.

The most sweeping new law was Hawaii’s (HB486 HD1 SD1), enacted in July, which expands criminal record relief to anyone convicted of a prostitution offense. Period. That means no one has to prove that they were being trafficked at the time of the arrest to get trafficking-related charges taken off their records. This clears a path for countless survivors who either can’t prove their victimization or don’t want to relieve their trauma to get their criminal records cleared and move on with their lives. This is a compassionate law and a major breakthrough.

Also during this past legislative session, Nevada (SB 173) expanded the types of offenses eligible for relief under its statute specific to trafficking survivors. Prior to this change, only prostitution, solicitation, and related offenses were eligible for vacatur. Nevada’s new statute expands eligibility to other offenses not necessarily related to prostitution and also makes it easier for survivors to vacate convictions from multiple jurisdictions in the state simultaneously. This will speed up the process for survivors who may have multiple convictions in different counties in Nevada.

New York’s proposed legislation (SB 3181/HB A0982), which would be an exemplar statute, similarly expands offenses covered by criminal records relief statutes and explicitly mentions it can apply to sex and labor trafficking survivors, which is unique. While the bill got stuck in committee at the end of the legislative session it did garner important support, including from some in law enforcement, which will help it move through the process next session.

Maryland’s proposed legislation (SB 691/HB 782) to expand offenses covered by criminal record relief was a modest effort to improve their current statute. Originally Maryland received a score of 26 on the Polaris report cards (the nation’s lowest ranking score with the exception of states that scored a 0) and if the legislation had passed, the score would have increased to a 47, which would rank them 25th in the nation.

Lastly, Kansas’s legislation (SB 154) would apply to a variety of offenses and would protect the confidentiality of survivors and allow them to use an alternate method of appearance for hearings if needed. The legislation also ensures that survivors cannot be monetarily charged for filing petitions or going through the criminal record relief process. The score for Kansas on the Polaris report card would improve to an 87 if this legislation passes. However, currently the Judicial Council’s Criminal Law Advisory Committee is studying the legislation and there is some resistance from district attorneys in the state.

Nationally, members of Congress are starting to pay attention to the inexplicable decision by the Office for Victims of Crime to restrict funding for assistance on this issue.

On July 30, 2019, the House Judiciary Committee sent a letter to the Department of Justice and Attorney General Barr to request justification on the restriction that was implemented last year that eliminated funding for lawyers to represent trafficking survivors with their vacatur and expungement appeals. Organizations such as Freedom Network and National Survivor Network are working with the House Judiciary Committee to return this funding for legal representation for survivors as it is critical that they are able to obtain criminal record relief. 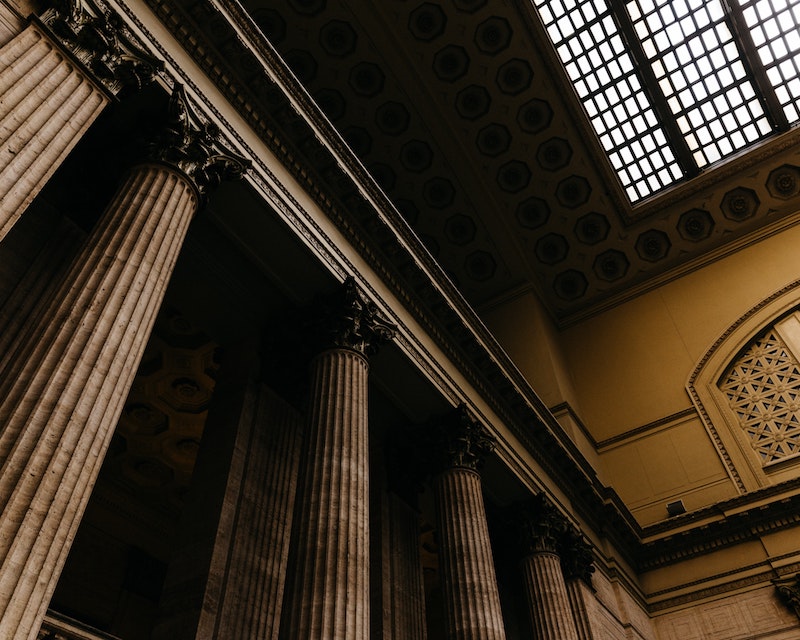