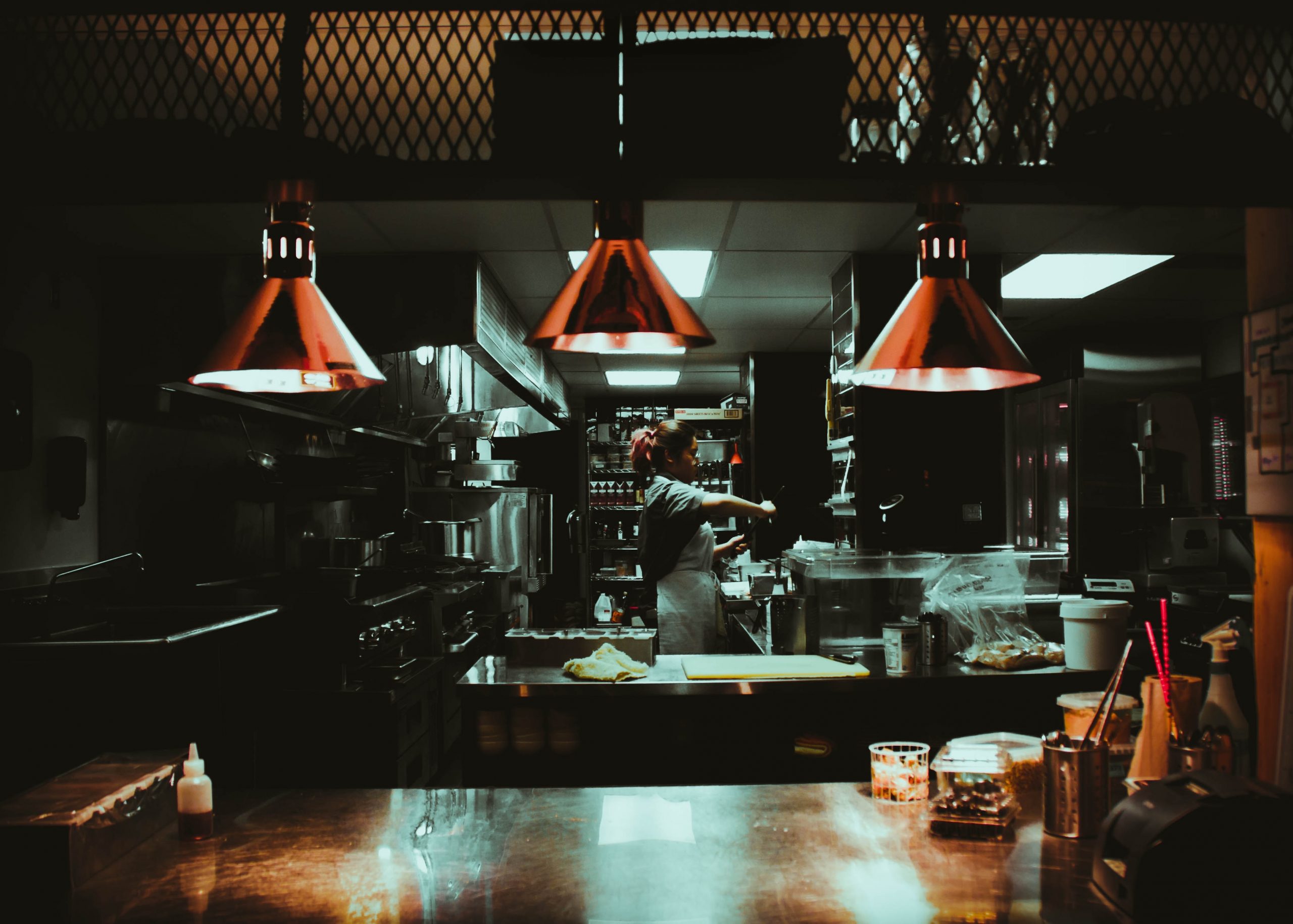 At the “back of the house” restaurant workers are more isolated and vulnerable than ever.

Stuck in our homes, sick of our own cooking, the individuals who flip our burgers, fry our egg rolls and top our pizzas deserve our appreciation and our support more than ever before. They are also – like all low-wage workers and particularly immigrants – more vulnerable than ever before to being trafficked and exploited by unscrupulous, opportunistic business owners and managers. And now, more than ever, we all have a stake in ensuring that doesn’t happen because the health and safety of workers in the restaurants we enjoy has never been more directly connected to our own.

Since 2007, Polaris has operated the U.S. National Human Trafficking Hotline, which receives reports of suspected or potential sex and labor trafficking situations and provides confidential services and support to victims and survivors. In that time, Polaris learned about 672 cases of labor trafficking involving restaurant work and 1,448 cases of labor exploitation. Exploitation or mistreatment and abuse of workers becomes trafficking when force, fraud or coercion is used to recruit workers or to keep them on the job. The number of victims in these cases may be far higher as many trafficking situations victimize more than one person.

Data from the Trafficking Hotline suggests that the vast majority of workers trafficked in restaurants – some 80 percent – are foreign nationals.  From 2015-2018, the Trafficking Hotline responded to 625 victims of labor trafficking in restaurants and food service operations. Many workers are here legally on temporary work visas known as H-2Bs. These visas are inherently flawed for several reasons. While it is illegal to charge potential workers for the visas – or for any step along the way in the process – many recruiters do so anyway, leaving workers and their families in crippling debt just to secure a job. That means these workers are forced to borrow money just to get the job. If a restaurant is shuttered because of COVID, these workers will have to take whatever work they can find – no matter how exploitative – to pay off those debts.

With increased desperation from workers, unscrupulous business owners-  traffickers – can easily trap workers in a situation of forced labor.  Trafficking regularly happens on H-2B visas because workers must work for the original sponsoring business.  If they quit, they lose their legal status. A common labor trafficking situation occurs when an employer demands that a worker labor for virtually no pay or in unsafe conditions, and then threatens to have the worker deported if they refuse. Under the current situation with COVID, many businesses that sponsor workers on H-2B visas have been closed, and the legal status and income for these workers in the country is uncertain.

Restaurant workers who were undocumented to begin with face similarly unacceptable choices that can lead to trafficking.  Outside of the protection of most of our laws, the only bargaining power they have in normal, or good economic times is that these jobs are hard, and low paying. Restaurants have to fill them, workers can be choosy. Now, with jobs growing ever scarcer, these workers have no leverage whatsoever. Traffickers know they can take advantage of this vulnerable position and exploit workers.

While many of us have been told over the years to watch for “signs” of human trafficking and report it, the truth is that restaurant patrons are unlikely to see people in trafficking situations when they are at the business. Most of these workers are “back of the house,” meaning they perform tasks in the kitchen like cooking and dishwashing. Fellow restaurant workers, restaurant suppliers, and code inspectors however, are in a position to see if workers appear to be on duty for inordinate numbers of hours without breaks, or are laboring under dangerous conditions, without the proper safety gear.

Patrons can, however, ask questions and let business owners know that they care about how workers are treated, and about the workers’ health and safety. Because of course, in a worldwide pandemic, the health of our neighbors is deeply connected to our own.